In memory of Faye Swetlik, many are mourning in their own ways. For two men it's through art. 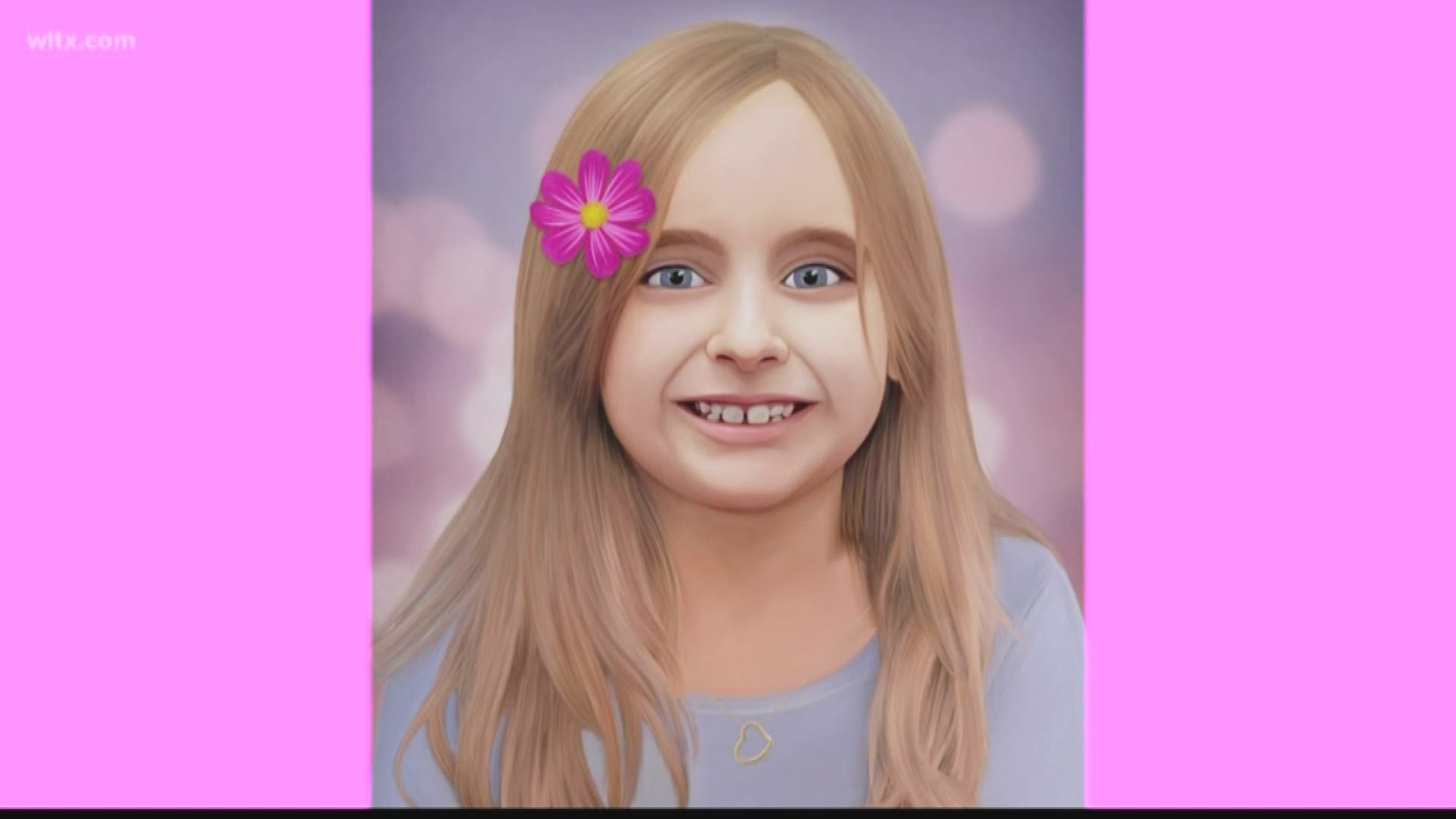 The death of Faye Swetlik has affected not just the Midlands community but people around the nation.

Broken hearted on-lookers want to do something to help, whether that be laying flowers at her memorial or creating something special with their unique talents.

"In South Carolina, on this day,

differences have faded away.

No orange or garnet sheen.

No rich, poor or in between.

Only sadness for a child named Faye."

Andy Martin, a Columbia resident wrote that poem because like many, he was following the story of Faye Swetlik, “It was right after we found out that they found her and everything and I was feeling very sad. I realized that everybody in Columbia, in the state, pretty much even around the United States was feeling the same way I was despite any socio-, economic background, despite political, despite your religion, everybody- it was an equalizer.”

Along with the poem, Martin drew a Palmetto tree in tears. "I just wanted to put something out there that just helped me deal with it and let everybody realize too that they’re not alone. And for that one moment in time, everybody was feeling the same way.”

Over 600 miles away, police officer and composite sketch artist Jonny Castro also heard about 6-year-old Faye, “It’s national news, I remember hearing when she first disappeared and seeing it on the nightly news in Philadelphia and I’ve just been following it every day hoping for a positive outcome.”

Along with assisting his agency with composite sketches, Castro has drawn almost 600 portraits of fallen officers and victims for their families in his own time.

“Its always tough to hear that a child went missing, especially one as young as Faye but to know first hand what these families are going through and that their loved one isn’t coming home you know it’s rough," Castro shares, "Even to be a father and to have young daughters myself, I can’t imagine what the family’s going through and just the community down there.”

RELATED: Memorial for Faye Swetlik grows at her school

Like Martin, Castro did what he knows best, "The goal was to have it be seen down there- which was accomplished. But ultimately the goal was to put these prints into the hands of the family which should be coming next week. And I hope that it brings some sort of joy you know in a tough time. It’s not much, but it’s just an act of kindness that I hope they can appreciate.”

The Springdale Police Department reached out to Castro who is sending the family and the School Resource Officer who was very close to Faye copies of the portrait.