These invasive species were initially discovered on a farm in New Jersey in 2017. 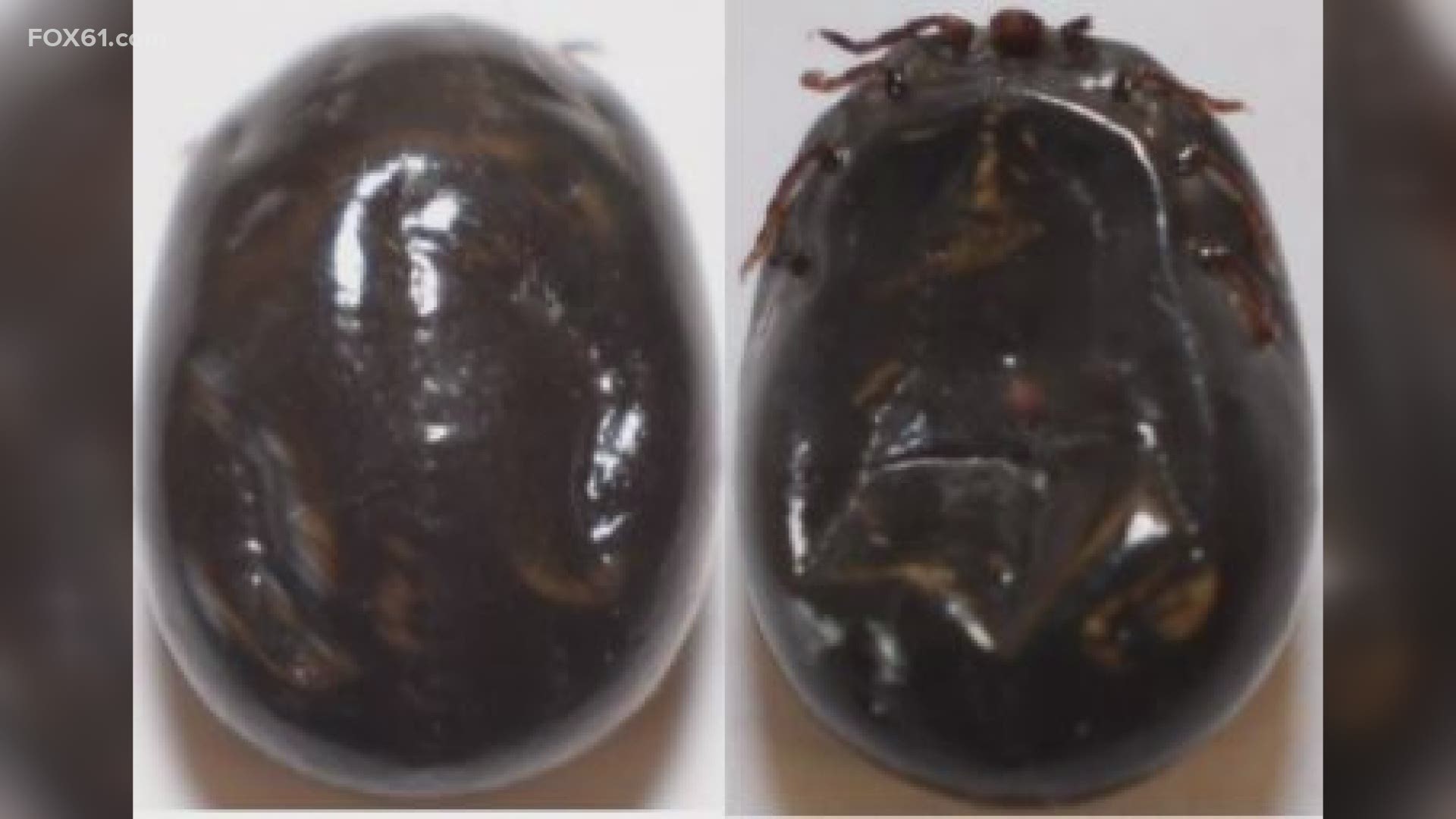 “Within about a few minutes and after taking two steps, my entire coverall was covered with this tick,” said Dr. Goudarz Molaei, the Director of Tick Surveillance for the CAES.

This tick is originally native to the Korean Peninsula, Japan, and eastern regions of Russia and China, and it is a major livestock pest in Australia and New Zealand. Although the Asian long-horned was discovered in 2017 on a farm in New Jersey, it has been found in 14 other states.

“We do not really know whether this tick will bring some of its diseases that it used to transmit in its native region,” said Dr. Molaei.

These invasive species are reddish-brown. The adult female ticks are 2.7-3.4 mm long and 1.4-2.0 mm wide whereas the nymphs are 2.8 mm and 0.3 mm. It can rapidly breed and has the potential to carry serious tick-borne illnesses. It has been found to feed on humans but tends to prefer animals.

CAES is closely monitoring the distribution and human biting activity of this newly discovered invasive tick species, as well as its potential involvement in the transmission of exotic and local disease agents. Experts say global warming has played a big role in allowing more tick populations to migrate into our state.

Tick season has become a 12-month problem in Connecticut. They are being found in every part of the state and aren’t isolated to one type of environment. Veterinarians advise taking precautions, especially during cool, damp months.

“Make sure the prevention has a fast kill time,” said Nikki Westman of the Meriden Animal Clinic. “There is liquid and tablets out there. Definitely, research what’s best for your pet”

Ticks tend to crawl up your pet’s legs and tend to reside around the neck and ears or the rump. These are the areas that should be checked after every walk.

“When I’m taking off their leash, I’m doing a scan,” said dog-owner Angie Catalano. “They also sleep with me so I’m flipping them over and checking their paws.” 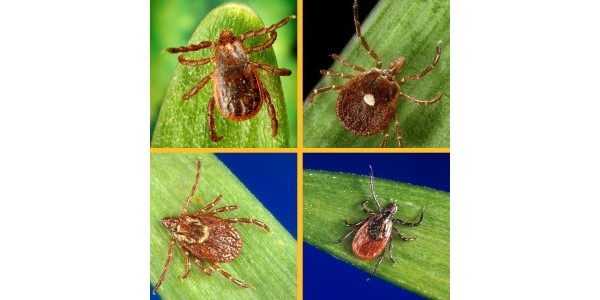 Ticks home | CDC
Information on ticks and tickborne disease. Provided by the U.S. Centers for Disease Control and Prevention.

Veterinarians say to monitor your pets for symptoms including fever, lameness or anything else out of the ordinary.

“Always bring them in,” said Westman. “There’s a blood test we can do here, or your vet can do wherever you are comfortable going. It takes about eight to 10 minutes to receive that panel back.”

The state of Connecticut offers residents a state-supported service called The Tick Testing Program. This allows residents to submit ticks to there local health departments. This program will examine ticks for species, life cycle stage, and engorgement status in addition to pathogen testing. Our state has offered this program since the 1990s at The Connecticut Agricultural Experiment Station.