This centuries-old science has been documented even as far back as in the Bible. 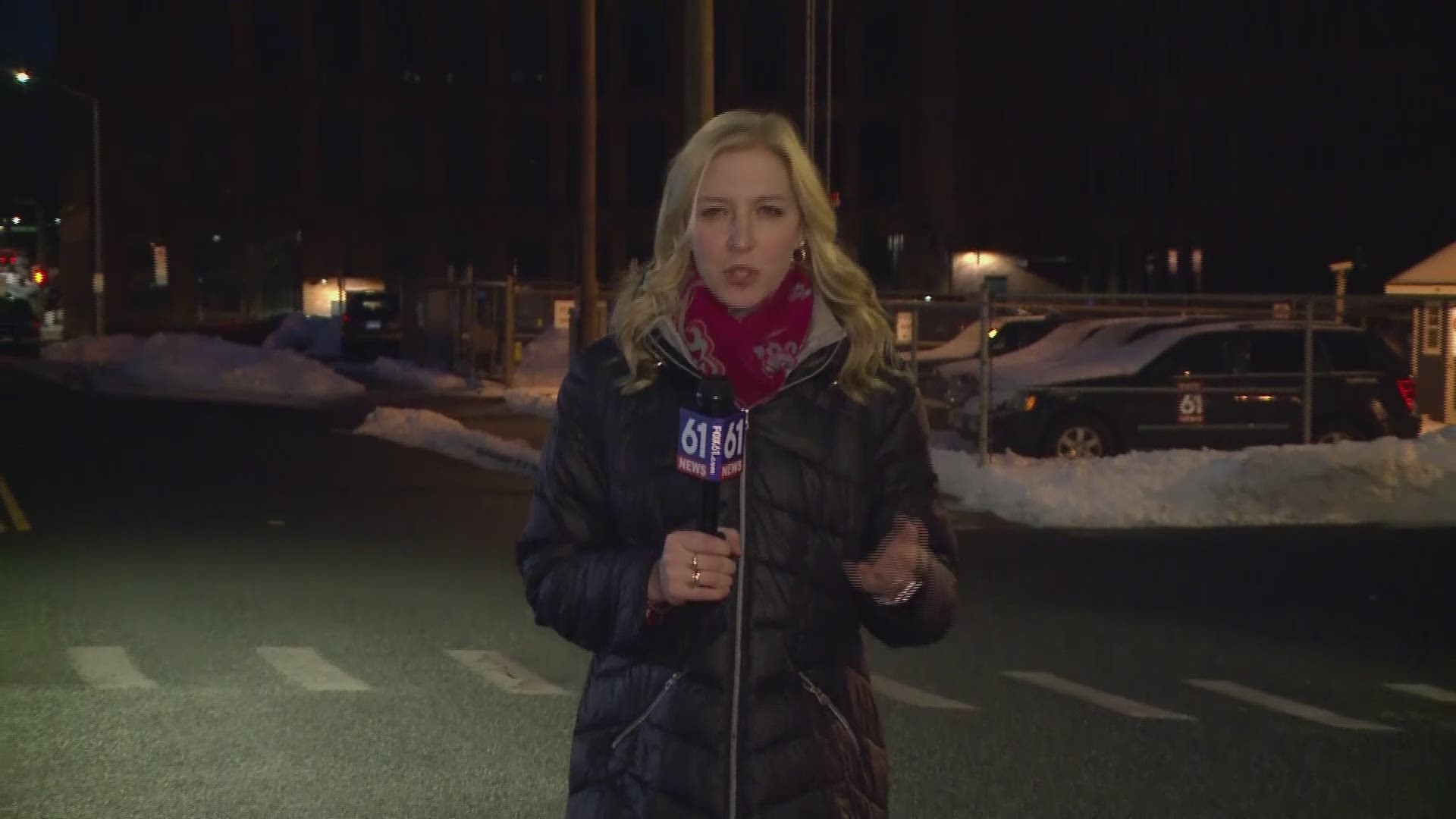 HARTFORD, Conn. — As COVID-19 continues to plague our country, we continue to learn about different trends that have emerged, and research shows, more people are turning to astrology.

Astrology, isn't exactly new, but it certainly got a reboot in 2020.

"Astrology is the science of interpreting the stars" said professional astrologer," Elaine Kuzmeskus. "And, astrology has been around for a long time.

This centuries old science has been documented even as far back as in the Bible.

Elain Kuzmeskus is on the board of the Astrological Society of Connecticut, and says astrology has been a passion of hers since a young age. She is not only a certified astrologer, but she also has a traditional schooling background including a Bachelor's and Master's degree.

"Whenever we have a recession, people are going through a lot of changes, there's always an increase in clients," said Kuzmeskus. "And, I'd say it was about a 10% increase because I'd say people were still nervous about going out."

Those nerves, that uncertainty, are all things that Kuzmeskus thinks may have lead to an increase in more people wanting to learn more about astrology.

So what happens next? Well, you get a chart, but not just any chart. It is based on a time of day, the exact day, and the location. You usually start with a birth chart, which is supposed to give you a general overview of your life.

But why astrology? Hedy Watrous, of Deep River, says, it's another outlet for folks just wanting answers.

25-year-old, Megan Tassey of Suffield, says she used her spare time to dig deeper into a topic that had peaked her interest.

"With the pandemic, it really allowed me to really, get deeper with myself in all the alone time that we have," said Tassey. "So, I was able to question more things out of life, and just try to gear things in my life going the right way, and I feel like I found a lot of guidance through astrology

"I would say this is the perfect time to get started now," said Tassey. "We are in a new year, it's very beneficial to just learn more about yourself

"Astrology predictions are not set in stone," said Kuzmeskus. "What we do is we see general trends."

Plus, with the internet, it's now easier than ever to learn about astrology.

"I think it pops up in anybody's feed, and it's kind of like, oh, let me just listen to me, I've got more time on my hands, I'm a little bit worried about the future," said Watrous. "Maybe they'll give me some answers, or help me to get through this."

Janet Booth, a former President of the Astrological Society of Connecticut, and longtime astrologer, with traditional education as well, says astrology is more than what people assume it to be."

"It's sort of an avenue into understanding people," said Booth. "It's another language, so there's much much more to it than when you say, I'm a Libra, that's just like the tip of a giant iceberg."

Agricultural astrology, career astrology, medical astrology, financial astrology, relationship astrology, mundane astrology, the list goes on and on, and for your skeptics out there, Booth had this to say, "Do you believe in gravity, like if I take my pencil, will it not drop?"

Booth went on to say, "So, there are forces that are unseen, like gravity, that are at work, between bodies, and astrology is one of them."

But, just because we can't necessarily see everything at work, just the simple act of investigating astrology can be helpful for newbies.

"People, I think also like validation," said Booth. "It starts to give you some answers, and answers, whether they are scary or not it is kinda good to know, and then you have information you can work with that

Booth says her business has remained the same, but colleagues of hers say, their business has gone up since the pandemic first started.

For instance, business insider investigated this trend, and found that astrology is now a 2.2 billion dollar industry.

Meanwhile, I myself, snuck in my own question, when will this pandemic be over?

"Oh, like everything else," said Booth. "It's temporary, there's cycles."

So, if you are still nervous, confused, or unsure, remember this:

"You are infinitely more fascinating, and capable of things than you even guessed, and your chart can help you to know that and to do wonderful stuff," said Booth.