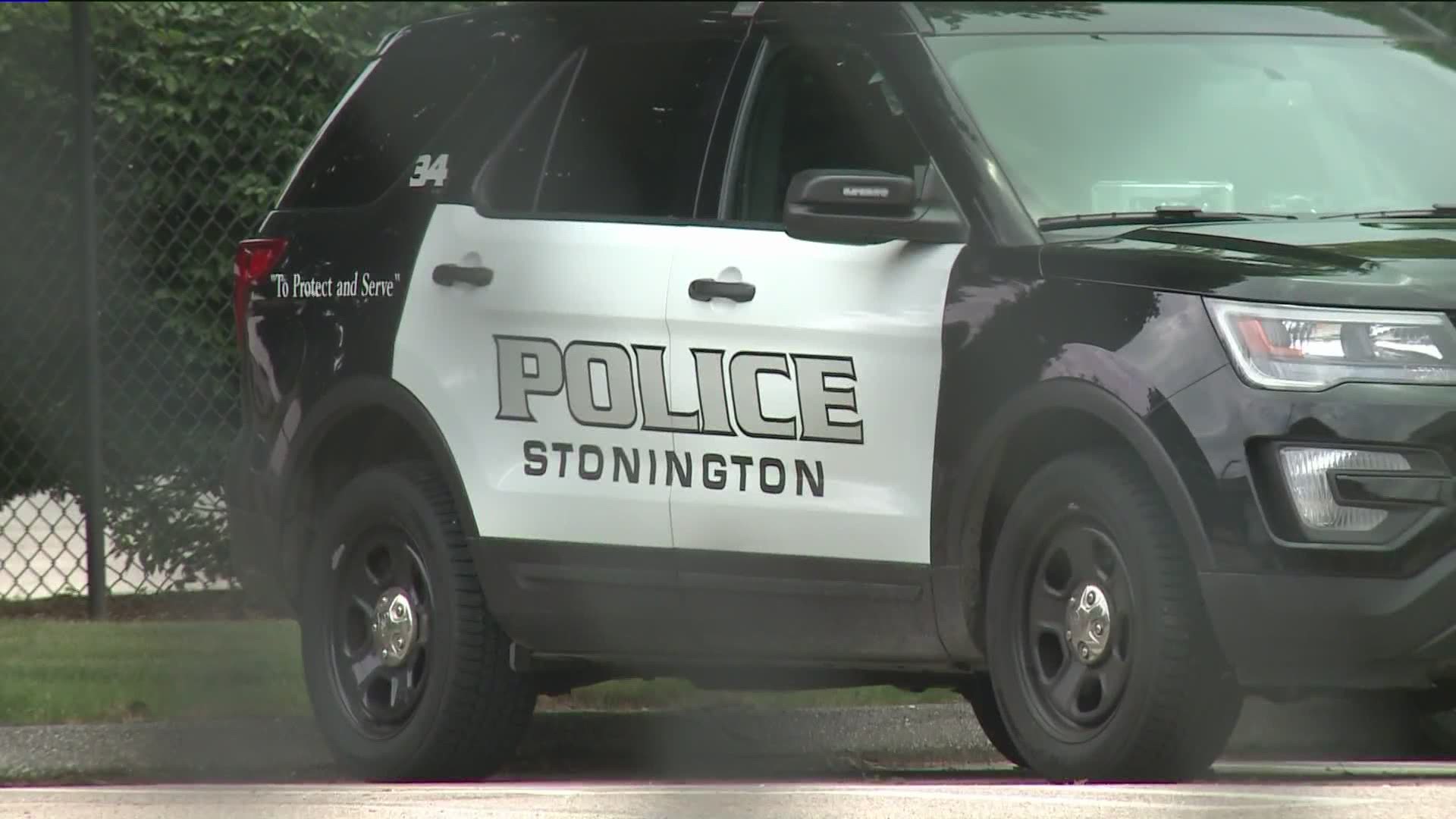 STONINGTON, Conn. — Friday morning, at the Quality Inn in Mystic, Chrystal Caldwell, a black employee, was allegedly assaulted twice by a white man and his wife, who were hotel guests. And Wednesday, Caldwell‘s attorney said he can’t figure out why Stonington police still have not arrested the couple.

"It doesn’t give us a lot of confidence that the police department is really interested in fixing what appears to be a problem with their police department," said John Strafaci, Caldwell's attorney.

Stonington Police say they understand the frustrations but emphasize they want to make sure this case is thoroughly investigated so that they have the appropriate charges in place.

"Up until now, quite frankly, it’s just been lazy police work," asserts Strafaci.

Chrystal Caldwell told FOX61 Tuesday the white couple called her an old monkey and said that she doesn’t deserve to live on this earth, while they allegedly beat her up twice.

"They charged after her, grabbed her, throw her up against the wall, knock her to the floor and start stomping on her face and head," Strafaci said, after viewing some of the hotel's surveillance video.

The woman accused of assault sent a message to FOX61 Tuesday saying that it was Chrystal Caldwell who attacked them and that Caldwell’s case would unravel in court. But, Stonington police say they’ve been working with the New London States Attorneys office in finalizing warrants for both the man and woman. Caldwell will not be arrested.

"I certainly think that most people around here would think that if the victim had been a white woman from Mystic and not a black woman from Groton that the police would’ve been interviewing those witnesses that morning," Strafaci said.

But, Stonington police say they have interviewed witnesses and continue to do so and that they are working with the FBI on this case.