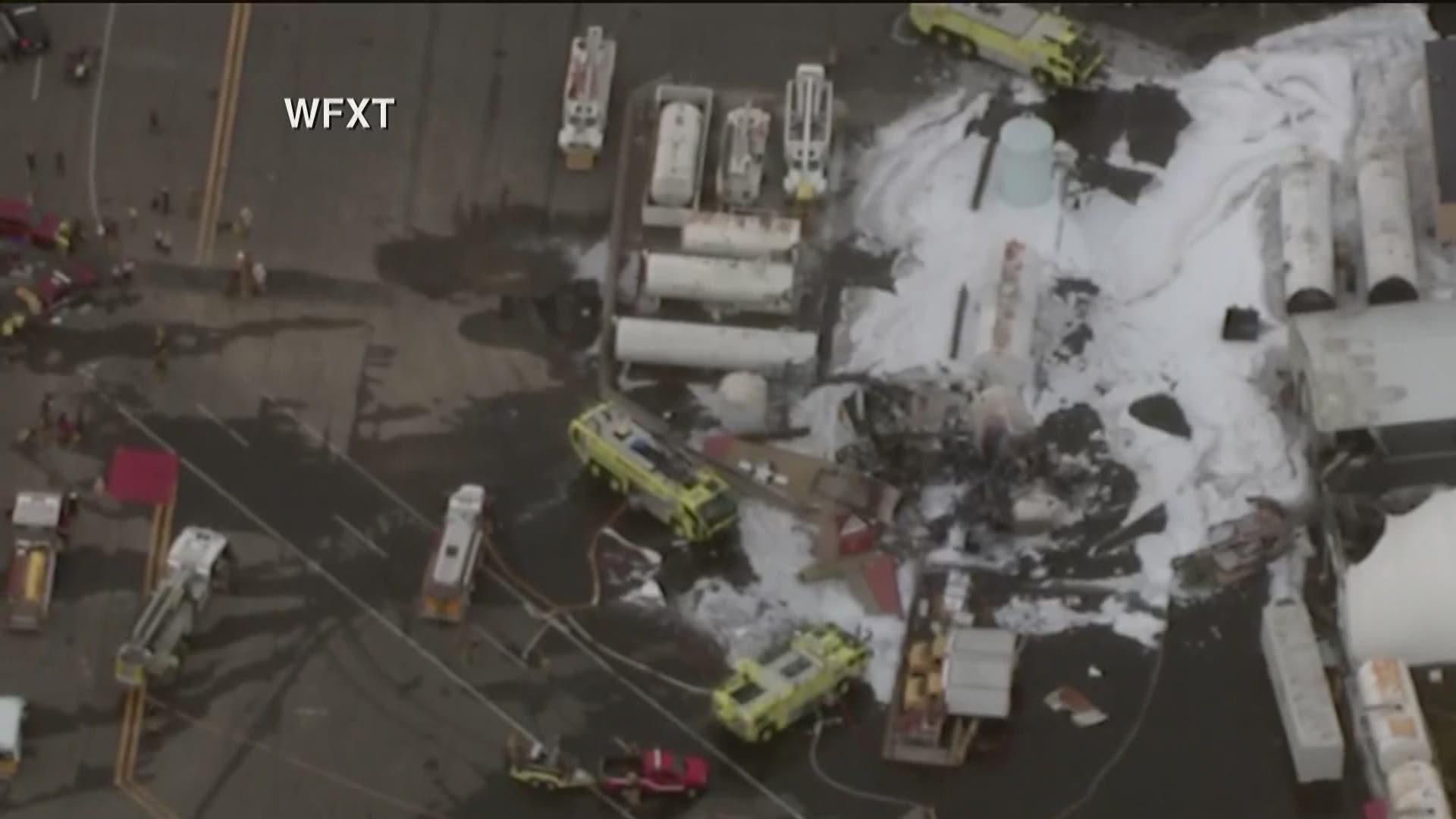 Survivors and the families of the people killed in the plane crash filed a lawsuit against the vintage plane's owner, the Collings Foundation.

"We were meant to be together; apparently not forever," Debra Riddell said of her husband, Rob, who was killed in the crash.

Debra Riddell was just one of the many loved ones watching as a historic B-17 bomber with her husband on board, crash landed at Bradley International Airport on October 2, 2019. 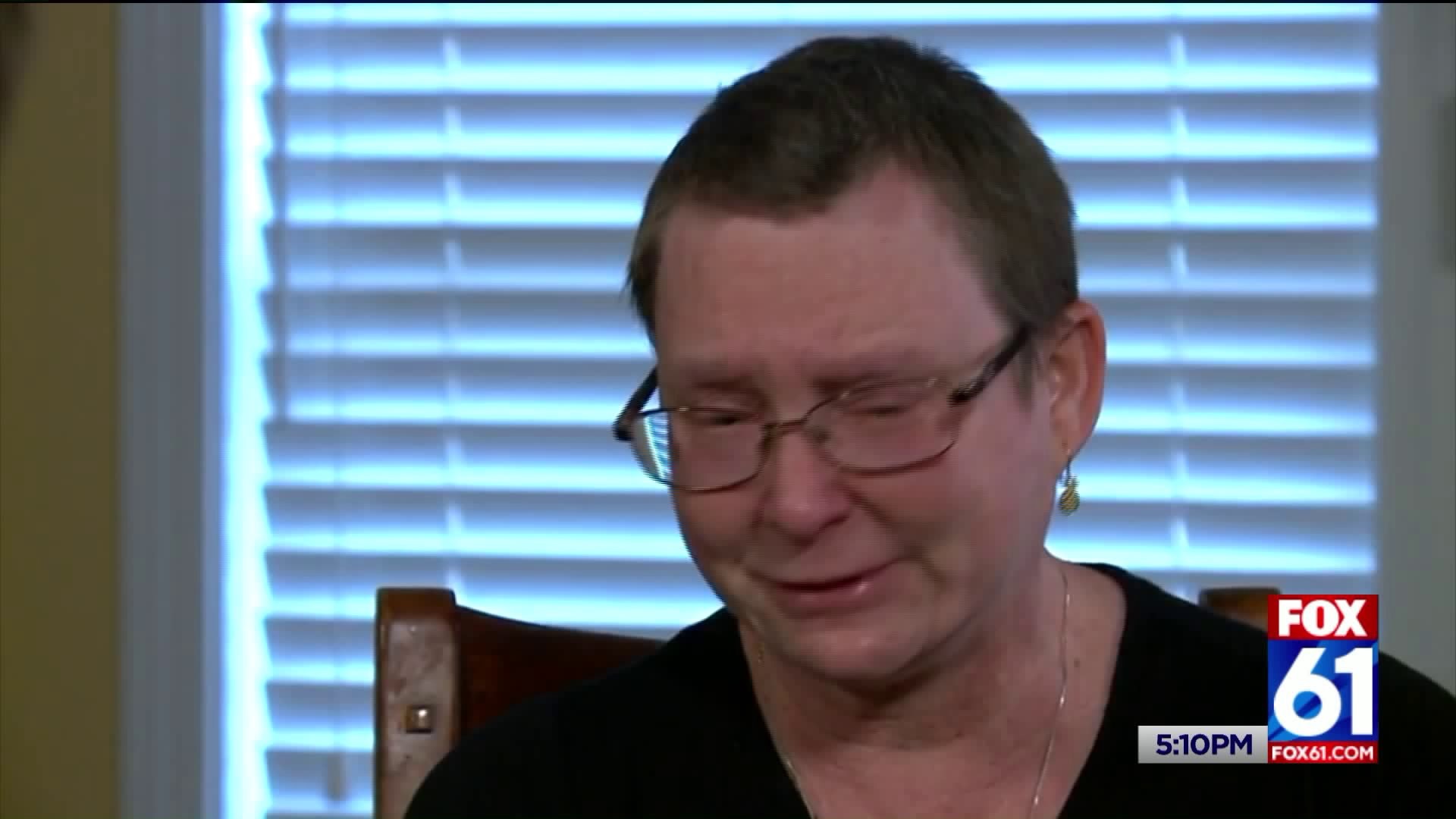 The retired, civilian-registered plane was associated with the Collings Foundation, an educational group that brought its Wings of Freedom vintage aircraft display to the airport.

The vintage bomber, also known as a Flying Fortress, one of the most celebrated Allied planes of World War II,  was used to take history buffs and aircraft enthusiasts on short flights, during which they could get up and walk around the loud and windy interior.

"Immediately after that there was this huge fireball and black smoke just billowing and I knew that plane went down," says Riddell.

According to the lawsuit filed on June 4, Rob was ejected from his seatbelt and died in the fire. Four other passengers and the pilot and co-pilot were killed.

"At one point the pilot even came out and at that point my husband sent me a text message saying, 'this does not bode well'," Riddell told FOX 61 News after the crash in October.

Riddell is one of 10 plaintiffs suing the Collings Foundation for negligence, recklessness, and callous indifference after the plane crashed due to problems with engine 4, according to a preliminary report by the National Transportation Safety Board (NTSB). The FAA revoked the foundation’s permission to carry passengers aboard the aircraft, but the Foundation filed for exemptions since 1996. According to the lawsuit, it’s final two-year exemption was given on March 22, 2018.

In March of this year, the FAA revoked that permission again.

In response to the lawsuit, The Collings Foundation says:

"In order to obtain technical experience and expertise, the National Transportation Safety Board made The Collings Foundation a party to the pending accident investigation. In that role, the Foundation is prohibited, both by the Certification of Party Representative and by federal regulations, from commenting on this matter and disseminating information that is the subject of this investigation."

“These allegations are damning - highlighting numerous safety failures that resulted in injury and death. These failures – directly contradicting Collings’ promises to the FAA and the public – demonstrate the urgent FAA obligation to significantly increase oversight of such organizations. The FAA must commit to ensure more effective supervision to ensure the safety of passengers, crew members, and the public.”

RELATED: 7 dead; several injured in B-17 crash at Bradley Airport