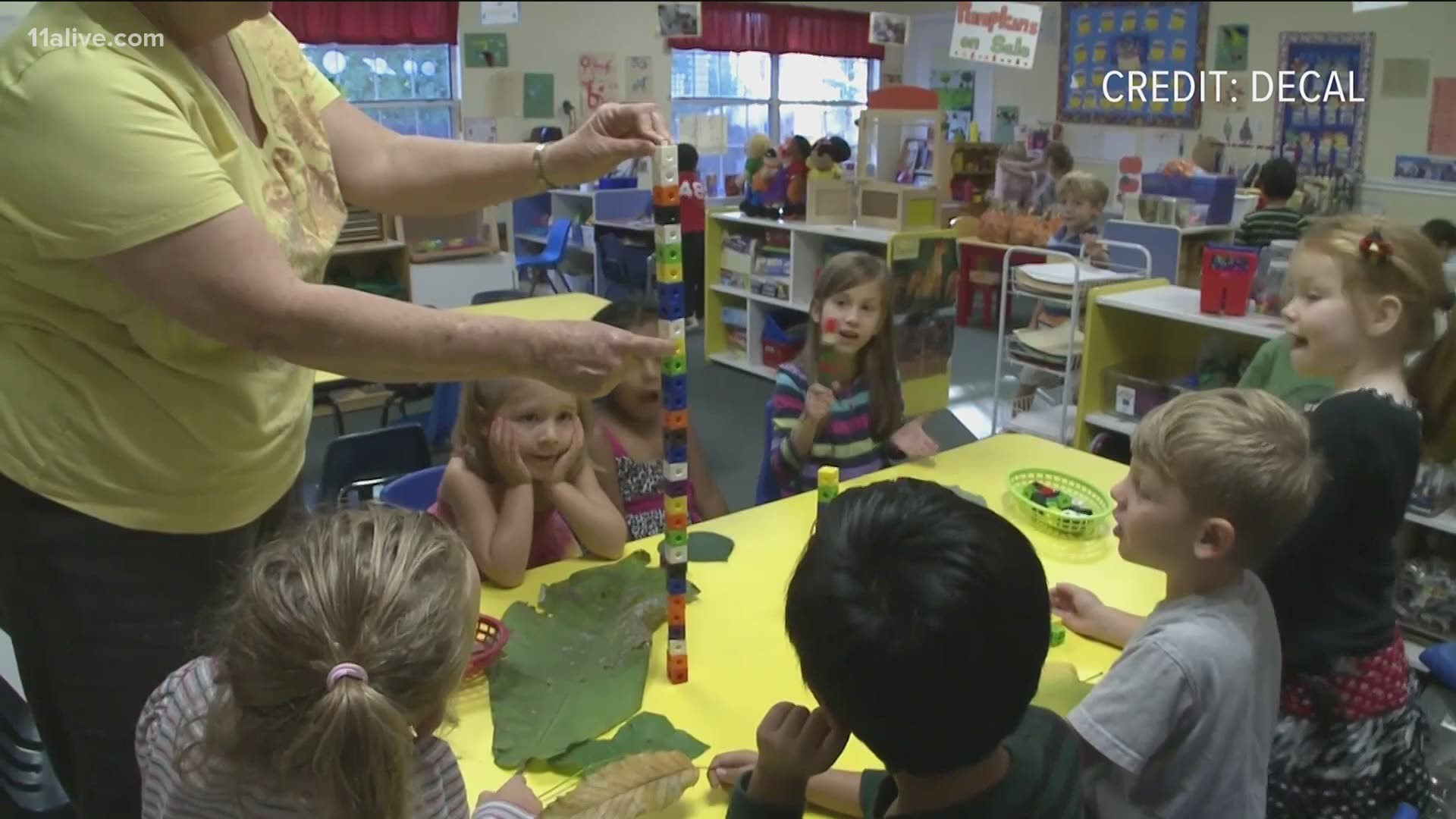 This is the second phase of the president’s “American Jobs Plan” announced last month.

One of the big helps for families in the president’s latest announcement is a push for universal pre-school for all three and four-year-olds regardless of income.

The White House said this $200 billion effort will benefit about 5 million children, saving the average American family about $13,000.

She said their program already serves 60% of the state’s 4-year-olds and with federal help, possibly more.

“We’ll be looking as a state the new federal plan will allow us to expand service or expand quality of the already popular program,” she said.

The free education doesn’t stop there.

In the plan, if fully implemented, the White House said about 5.5 million students would benefit. The federal government would pay 75% of the costs, and states would pay the rest.

Another big help for families in the plan, according to the White House is extending tax child and childcare tax credits.

“The proposals that are on the table right now are certainly at the highest levels that we have seen in recent times,” he said.