Protesters descended upon Hartford and New Haven Friday. One of the officers involved in Floyd's death was charged with third-degree murder. 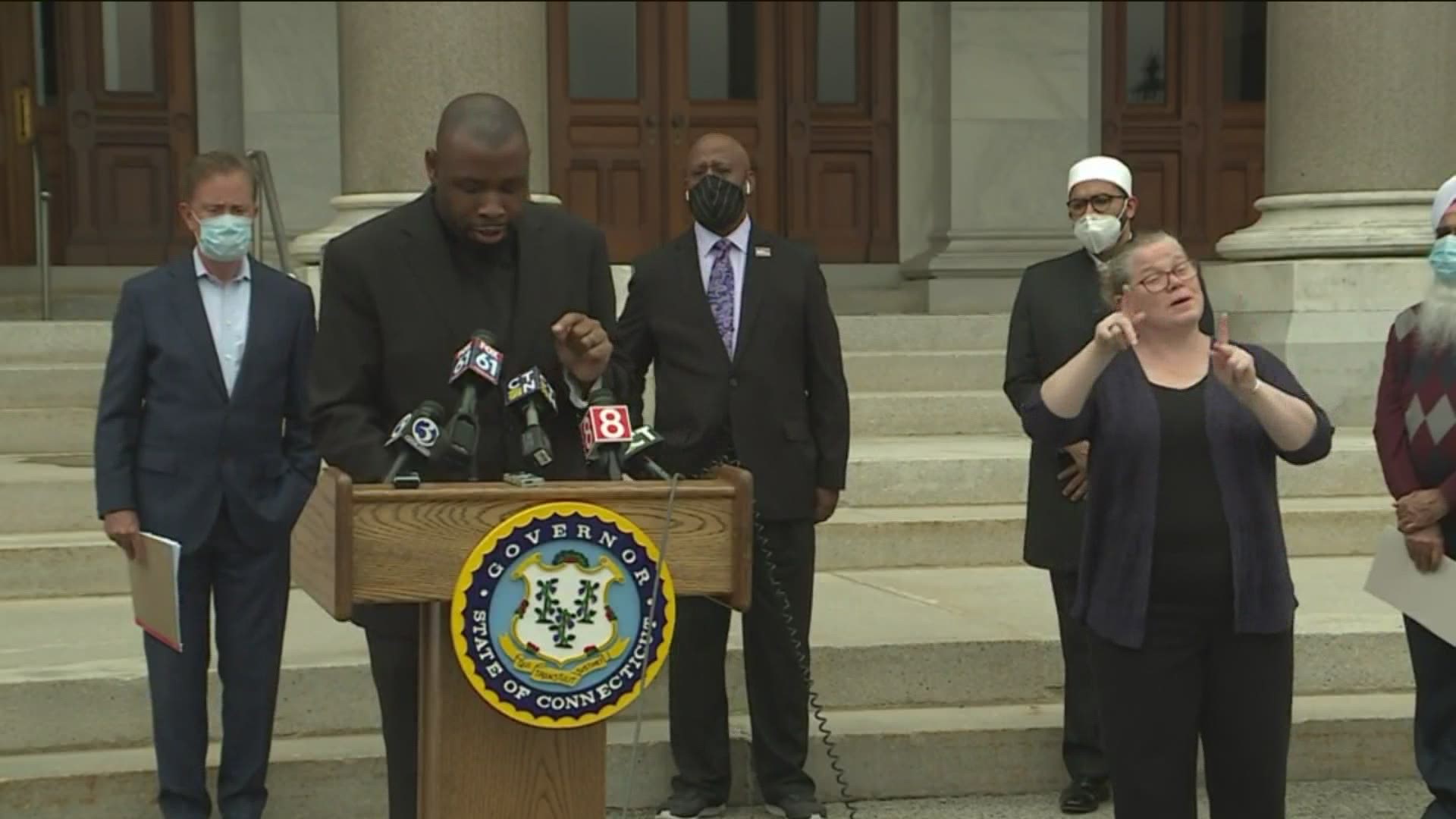 HARTFORD, Conn — Protesters took to the steps of the State Capitol Friday evening to take a stand for George Floyd.

12-year old Avery Kerrigan was one of many to be holding a sign and joining the voices to speak out against those who abuse power behind their badge.

"The killing of anyone is wrong no matter what they look like, where they’re from, their sexuality," added Kerrigan.

Kerrigan was upset to see his generation having to see history repeat itself.

At the rally like the ones before, a message was sent to lawmakers.

Pastor AJ Johnson asked people to be a part of the solution as the cause is more than a hashtag. 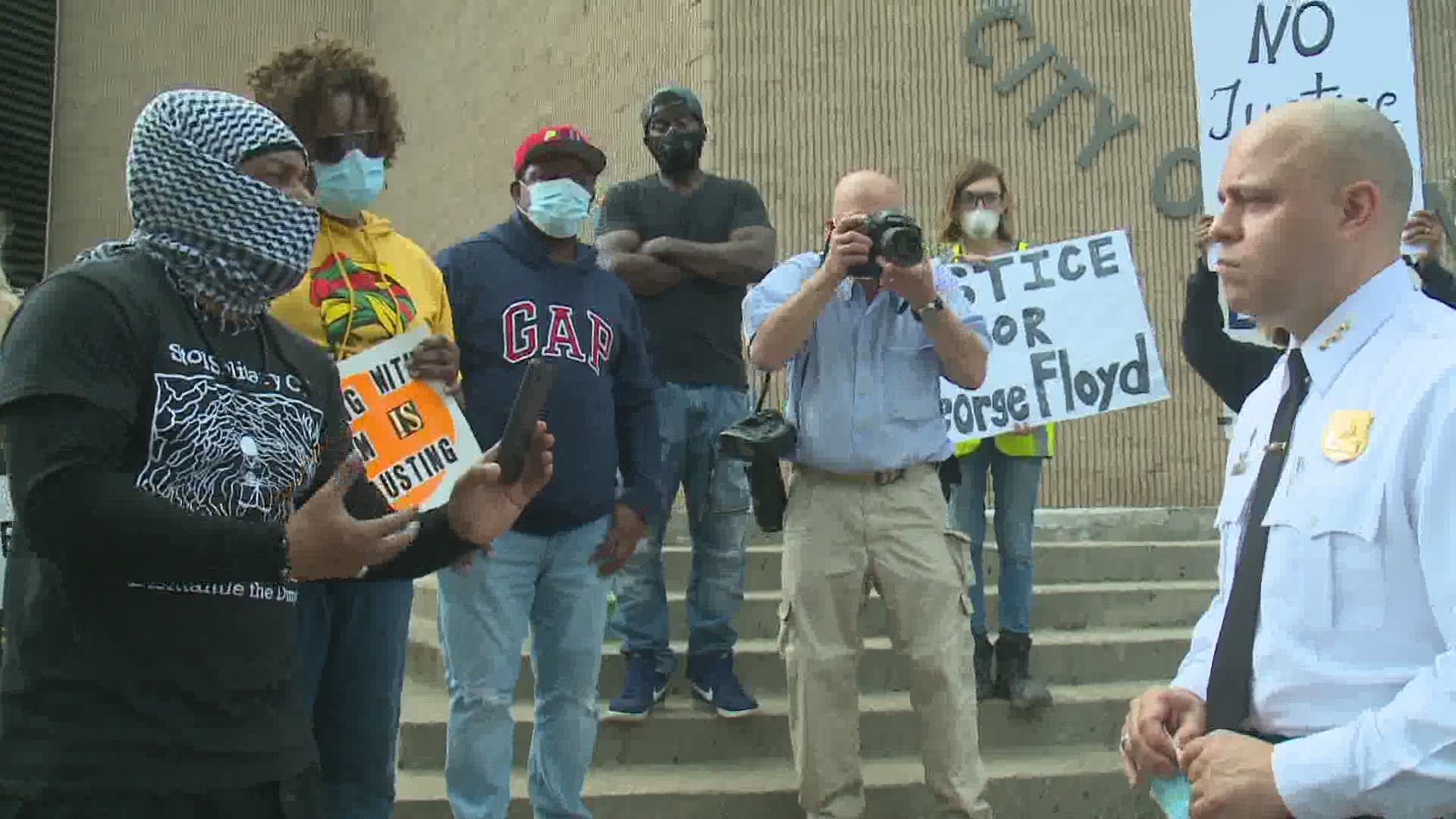 "If you don’t call your white legislators and say this isn’t a problem just in black neighborhoods but across the state, you are part of the problem," said Pastor Johnson.

"Looking at the violence that took down George in Minneapolis, Minnesota, I just love the fact our faces are well represented here today and working together and on one page during this time of crisis," said Gov. Lamont.

Chauvin may be facing more charges as investigators comb through the evidence. Those at the protest told FOX61 enough is enough.

"It’s a start but it’s not enough because there’s others involved also so I think we’re waiting for justice to be served," said Liz Kerrigan of West Hartford.

"I think this is going to continue until we get justice until everyone has died at the hands of cops is redeemed and their families are taken care of," said Stephanie Sesenu of East Hartford.

The protest lasted approximately one hour. It did not get out of hand and protesters kept social distancing in mind.