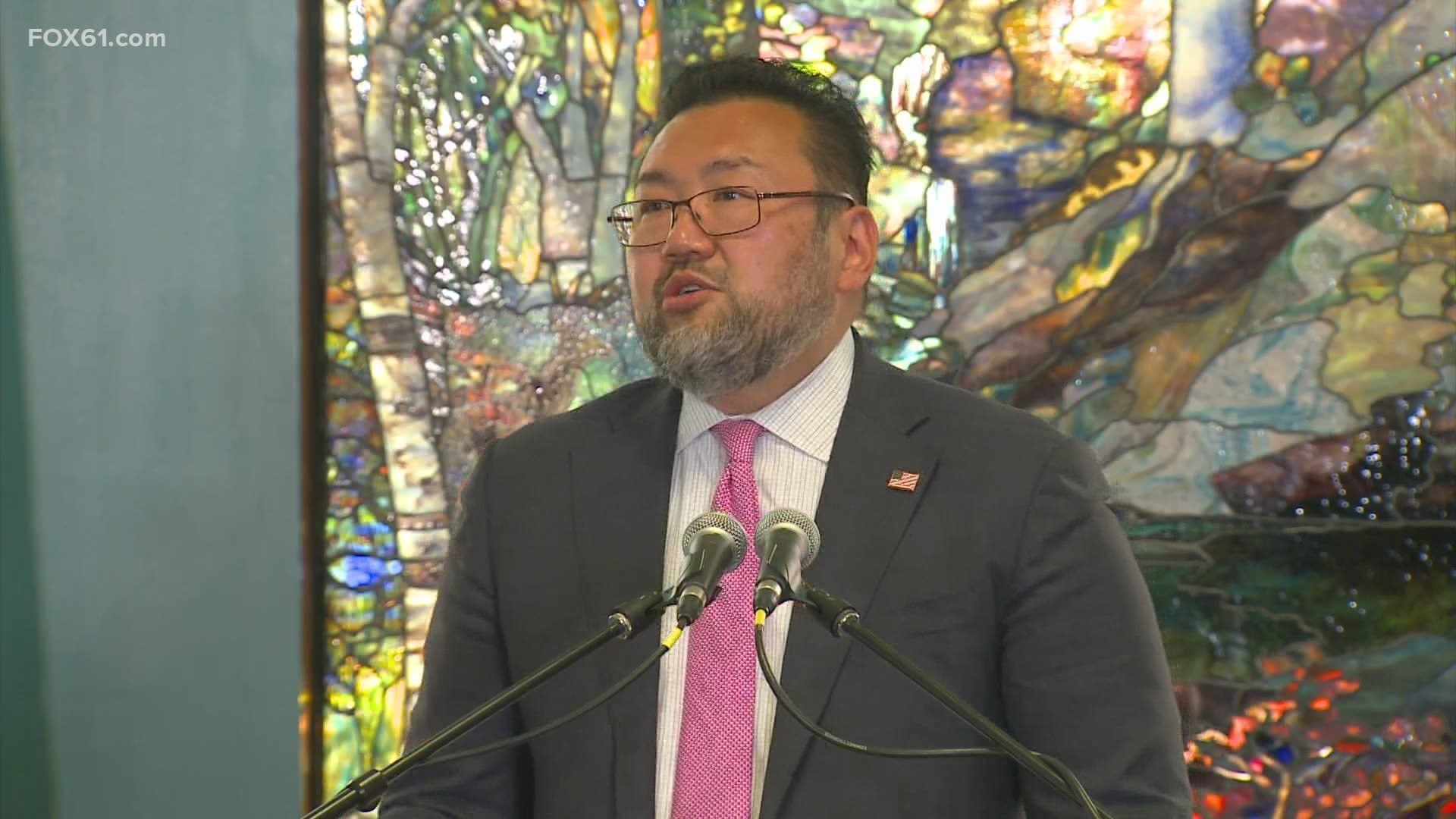 The Board of Regents for Higher Education named Terrence Cheng as the organization's new leader.

Cheng currently serves as an English professor and campus director at UConn Stamford. He will begin his new role on July 2.

Cheng thanked the Board for entrusting him and said he is looking forward to working closely with faculty and staff to support the students.

“From the advanced manufacturing technology centers that help make Connecticut a leader in defense and aerospace, to the full spectrum of health care programs that help prepare leaders and practitioners to handle the next pandemic, to the strong liberal arts foundations that open students’ minds and challenge them to think differently, our public colleges and universities have it all," Cheng said.

According to a release, Cheng has served at UConn since 2016.

“Terrence has been at the forefront of several transformative programs in academics and entrepreneurship at UConn, and has built strong relationships both inside and outside of the University,” Katsouleas said. “Although he’ll be greatly missed at UConn, we are thrilled for him and congratulate the CSCU system for its selection of such an outstanding new leader.”

Officials say Cheng was selected after the BOR conducted a national search for the system president.

“We were fortunate to have a field of immensely talented candidates, and we are confident that Terrence has the knowledge, skills, and experience necessary to be a successful CSCU president.”