Police say it appears to be an isolated incident and do not believe there is a threat to the public. 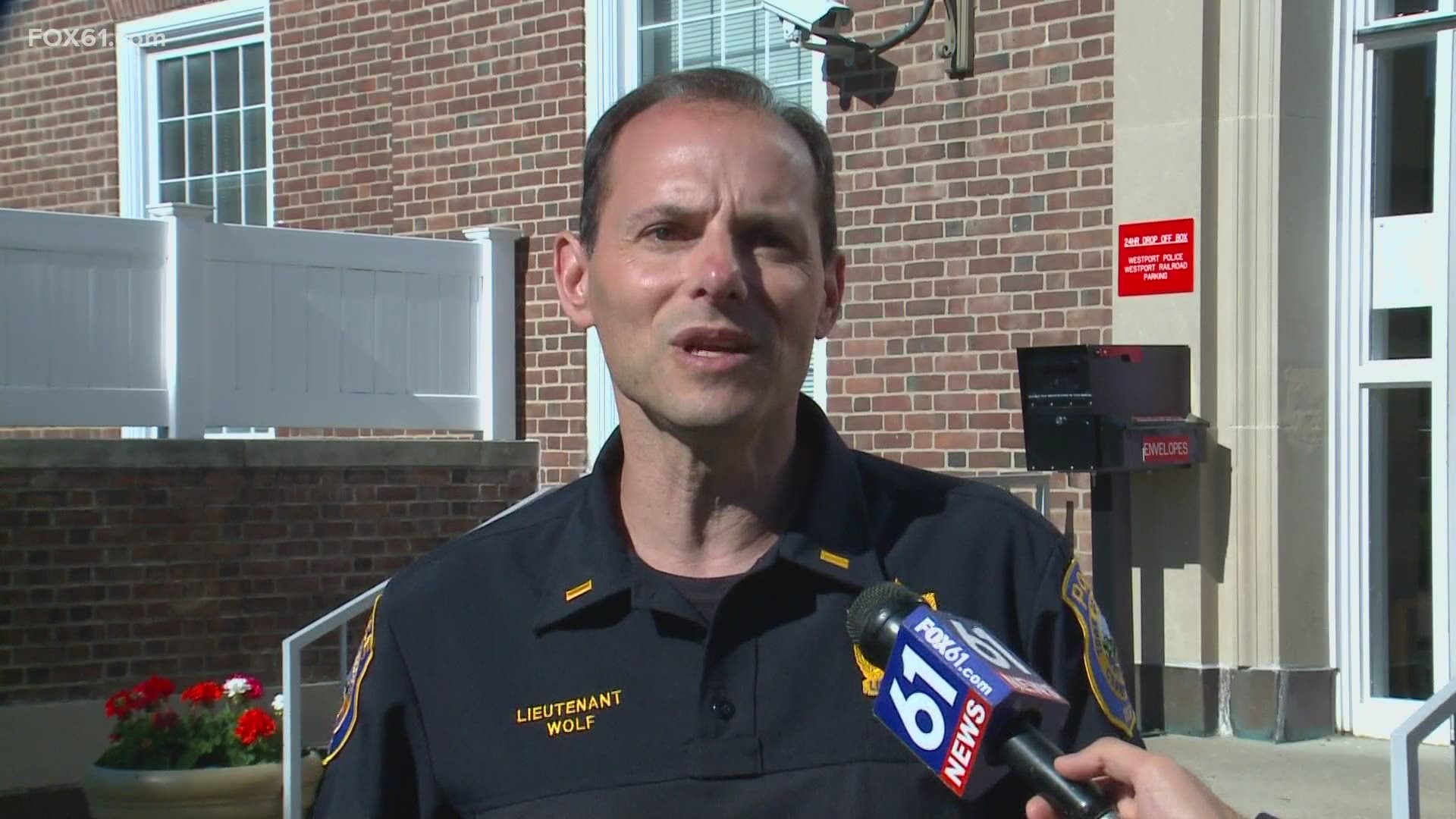 WESTPORT, Conn. — Police are investigating an incident in Westport Thursday afternoon after two bodies were found inside a home.

Officers along with medical and fire officials responded to a home on Lyndale Park on a report of an unresponsive woman.

Police said they found a woman inside the home and pronounced her dead.

Officers continued to search the home and found the body of her 7-year-old daughter.

Westport Police have begun investigating these untimely deaths with the help of the State Police Major Crimes Unit.

Police said the incident seems to be isolated and there is no threat to the community.

"The community is dealing with an awful tragedy.  Since this terrible event is still under investigation, I cannot comment on the details.  My prayers and condolences are with the family.

Police, First Responders, public school personnel, and students have been directly impacted by this devastating event.  The entire community shares in their grief and sadness.  Westport is a caring community and I know we will come together to support those who need to begin the healing process."

According to Westport Public Schools, the 7-year-old girl was a student at Westport. The administration released a statement notifying parents and staff.

"It is with great sadness that I write this message to the school community this evening.  Late this afternoon, we were informed of the untimely and tragic loss of one of our parents and her beloved daughter.  There are no words that could console the sense of sorrow we feel by this unspeakable tragedy.  We want to express our deepest condolences to all those impacted by this heartbreaking loss," said Westport Public Schools Superintendent Thomas Scarice in a written statement.

Mental health services will be open for students and parents at Coleytown Elementary School and Stepping Stones Preschool between 11 a.m. and 1 p.m. The schools will be closed Friday as well.

BREAKING 🚨 A woman and 7-year-old child both found dead inside home at 1 Lyndale Park. Westport PD & State Police Major Crimes are investigating the double homicide. Police aren’t confirming if there is a suspect in custody. More to come @FOX61News pic.twitter.com/myTPM2k3Ma

Police sources say Westport and CT State Police are investigating a double homicide in Westport. Westport PD confirming a woman and 7-year-old child were found dead inside a home.