COVID restrictions led to cameras and live streaming for the trial, but experts say they could be here to stay. 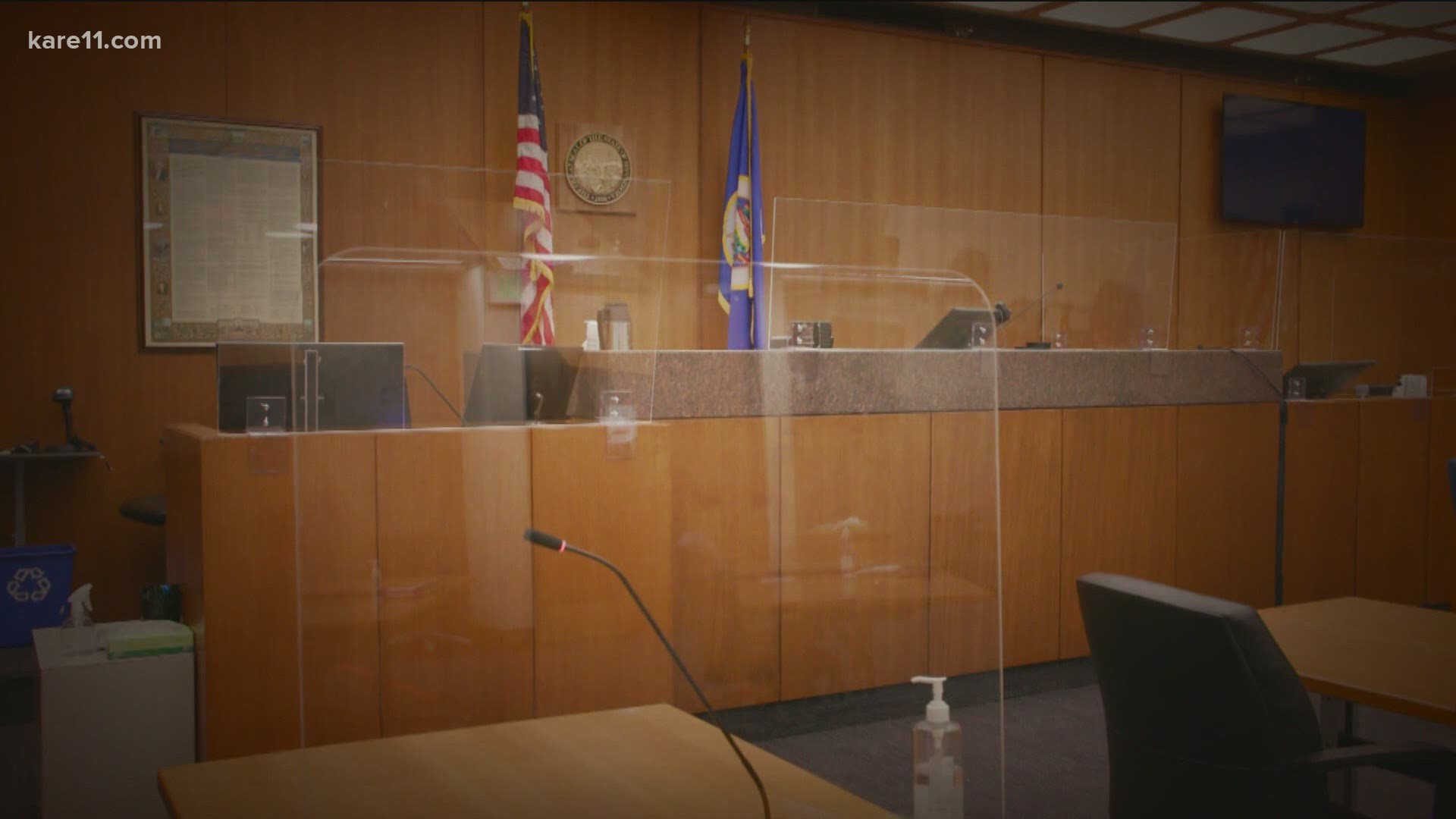 MINNEAPOLIS — In normal times, the first major test of cameras in Minnesota courts wouldn't come during the highest profile trial in Minnesota history, but COVID-19 forced a bit of a test case due to courtroom restrictions in the trial of former MPD officer Derek Chauvin.

The verdict on cameras so far?

Judge Burke says that is no small feat, considering the trial itself has faced some bumps in the road due to pre-trial publicity. For example, the announcement of a $27M settlement with the family of George Floyd during jury selection led to the dismissal of two seated jurors.

"All those bumps have been outside of the courthouse," Judge Burke said. "So it's the media coverage of external events that have caused potential problems in the trial, nothing about what's going on in the courtroom has caused any problems."

"I really am astonished at how smoothly this has gone," added Jane Kirtley, a lawyer and director of the Silha Center for Media Ethics and the Law at the University of Minnesota.

Though Judge Cahill did warn the media about reporting on certain aspects of jury selection happening in the courtroom, she points out that the cameras and live stream had nothing to do with it.

"As a media lawyer, I'm thrilled at the way the camera's presence has not seemed to have had any kind of impact, much less a negative impact, on the process," Kirtley said. "To me, this is really critical because, frankly, jury selection is a sensitive part of the proceeding."

Kirtley expects a bit more attention and scrutiny on the cameras as the trial begins next week.

"I would anticipate that there may be some small problems along the way," Kirtley said. "In Minnesota, having cameras in a trial like this is really without precedent. I think it would be unrealistic to think that there won't be some issues along the way."

But neither Kirtley, nor Judge Burke are too concerned about earlier arguments against cameras from prosecutors citing the possibility that witnesses may be intimidated or less likely to testify.

"I think that the idea that somebody will not want to testify is a legitimate concern. It's just factually not likely to happen," judge Burke said. "If it were true, you could point to examples in Wisconsin and in Iowa where that has happened. No one could produce any evidence to suggest that's true."

"If we can demonstrate that that's not going to happen in a trial of this public magnitude, then I think that's going to create a really fine precedent going forward in the future that, yes, we can have cameras in our Minnesota courts," Kirtley said.

But whether the cameras stick around or not, both experts argue that this kind of access is critical for this kind of consequential case.

"To me, the best part is that the public will be able to observe as this trial goes forward," Kirtley said. "That's really important in controversial cases because, otherwise, when the jury renders a verdict, the public doesn't have a very clear picture of how they came to that conclusion."

"I would encourage your viewers, that have the time, to watch it," judge Burke said. "Think like they're a juror, and you'll have a better understanding of what the verdict, ultimately, will be."