We met with psychotherapist Monretta Vega of Huntsville Psychotherapy and Counseling Services. She tells our reporter about lingering "second-hand trauma". 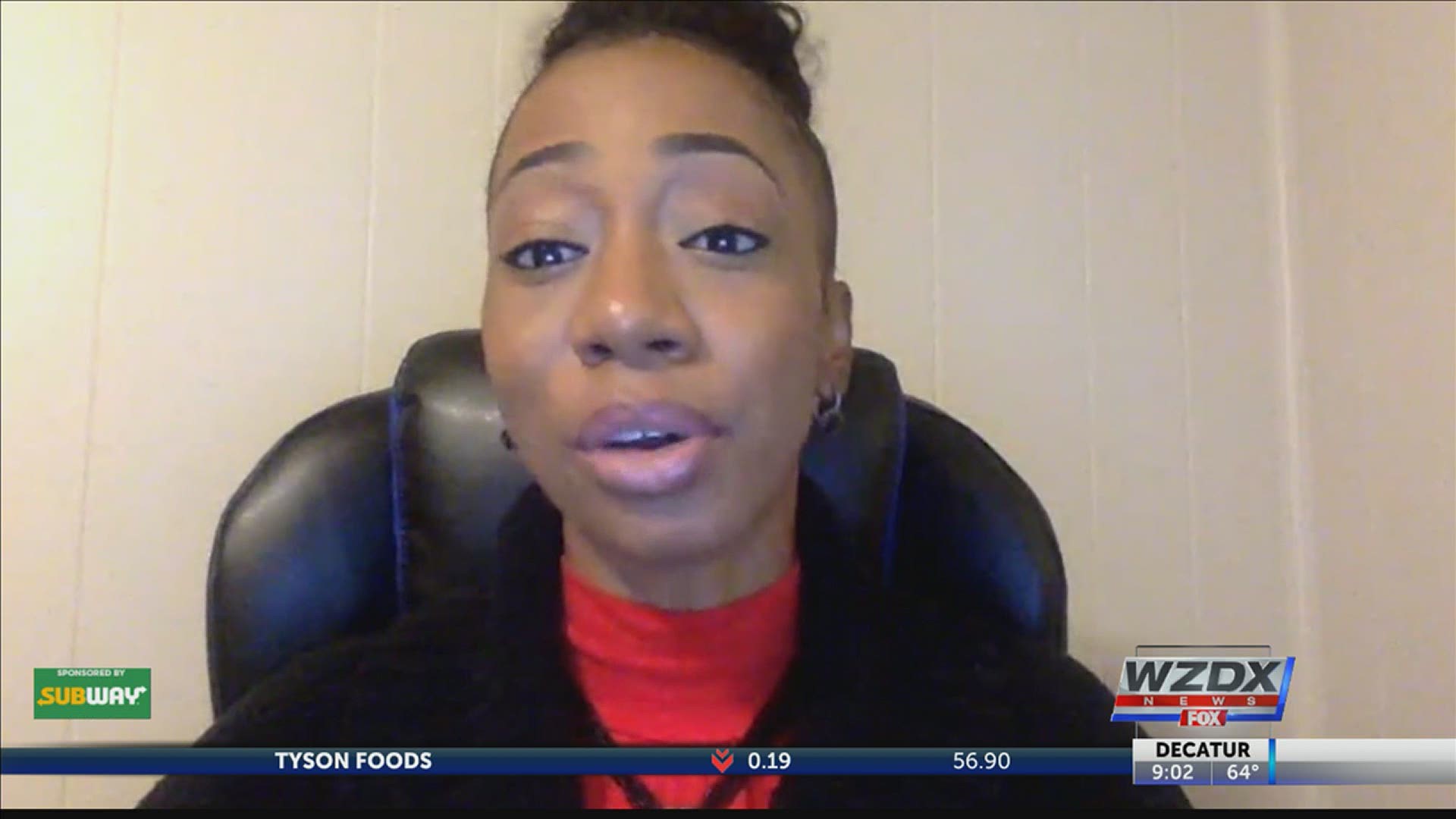 HUNTSVILLE, Ala — We’ve seen thousands of protestors take to the streets once again, as the result of Wednesday's Breonna Taylor jury decision in Kentucky. Some people feel that justice has not been served, and for communities of color, they may feel that another death has gone unpunished. This can feel personal. We spoke with an expert about the trauma people may be feeling.

We met with psychotherapist Monretta Vega of Huntsville Psychotherapy and Counseling Services. She tells our reporter about "second-hand trauma". She says, “We can feel some stress, some anxiety… We can experience some physical emotions with tears. Second-hand stress can linger and stick with us over time because we need to have a way to release it. It’s definitely important that we be mindful of if we start to experience that second hand trauma by viewing traumatic events.”

Only one of the three officers involved in Breonna Taylor's death was indicted on first-degree wanton endangerment charges-- for endangering her neighbors. The other two officers, who also fired shots during what was described as a “raid” were not indicted. This means no one was charged directly for the 26-year-old's death.

Psychotherapist, Monretta Vega, says, “To see something so tragic again-- it can definitely bring feelings of anger, frustration and disappointment. But, we have to be able to know that it is okay to have these emotions, because it can bring something very fruitful or us and the community.”

Protestors are releasing their emotions as they take to the streets and demonstrate following this news. Some criticize the protests. But, Monretta Vega tells our reporter, “There is no right and wrong way to tell someone how to express their feelings. When we start to say, ‘well that’s not appropriate’-- well, you don’t know how I truly feel. Now, in no way do we condone violence or any acts that may be harmful to self or others. However, we have to be able to find effective, beneficial ways to release the emotions we feel because they’re real.”

Vega says, having some tough conversations with the people you love-- or even those who disagree with you-- might be one step forward in healing. She adds, “This is where we start to say ‘I’m upset, or I don’t understand’ of ‘I’m disappointed’. Because this is the result-- we’re here again. There are others who might not understand the frustration or feelings of hurt or disappointment. So, we start these conversations by simply recognizing where we are.”

Psycho therapist, Monretta Vega and our reporter, Sydney Stallworth, had a similar conversation on the trauma that can come along watching people’s last moments caught on camera following the killing of George Floyd in May. You can find that story below: 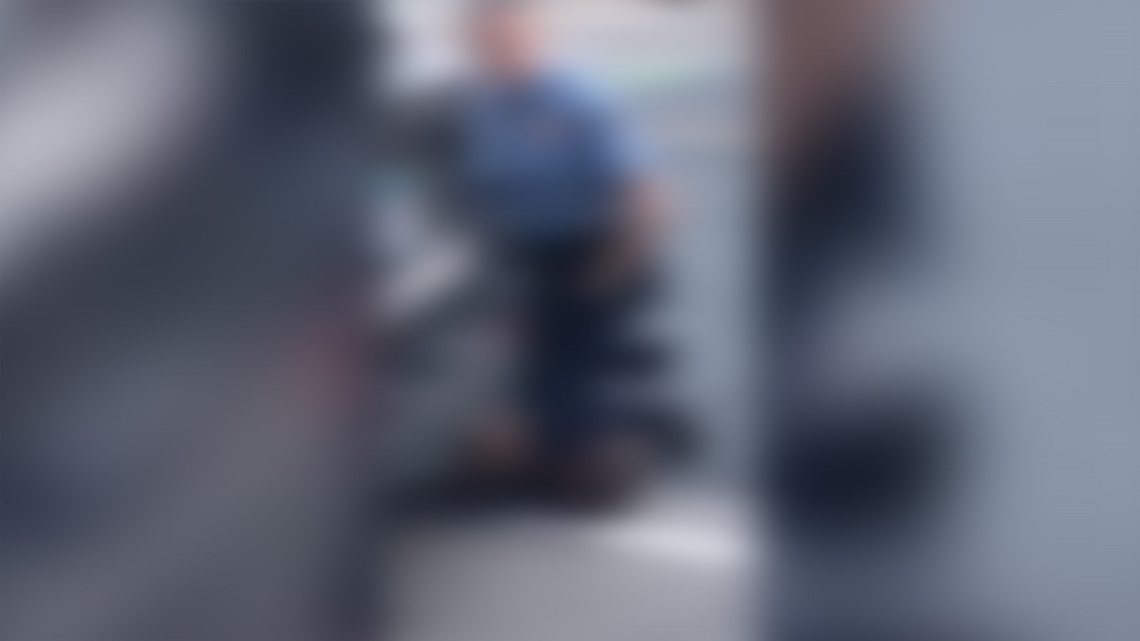 George Floyd, Amaud Arbery killing videos: Mental health impacts could be deeper than you know
As people seek justice, and videos of the killings of people like George Floyd and Amaud Arbery are shared, the devastating images could have lasting impacts. HUNTSVILLE, Ala. - The video showing the suffocation of George Floyd by officers in the streets of Minneapolis has been shared countless times, and people are calling for justice.

RELATED: Everything we know about the Breonna Taylor case