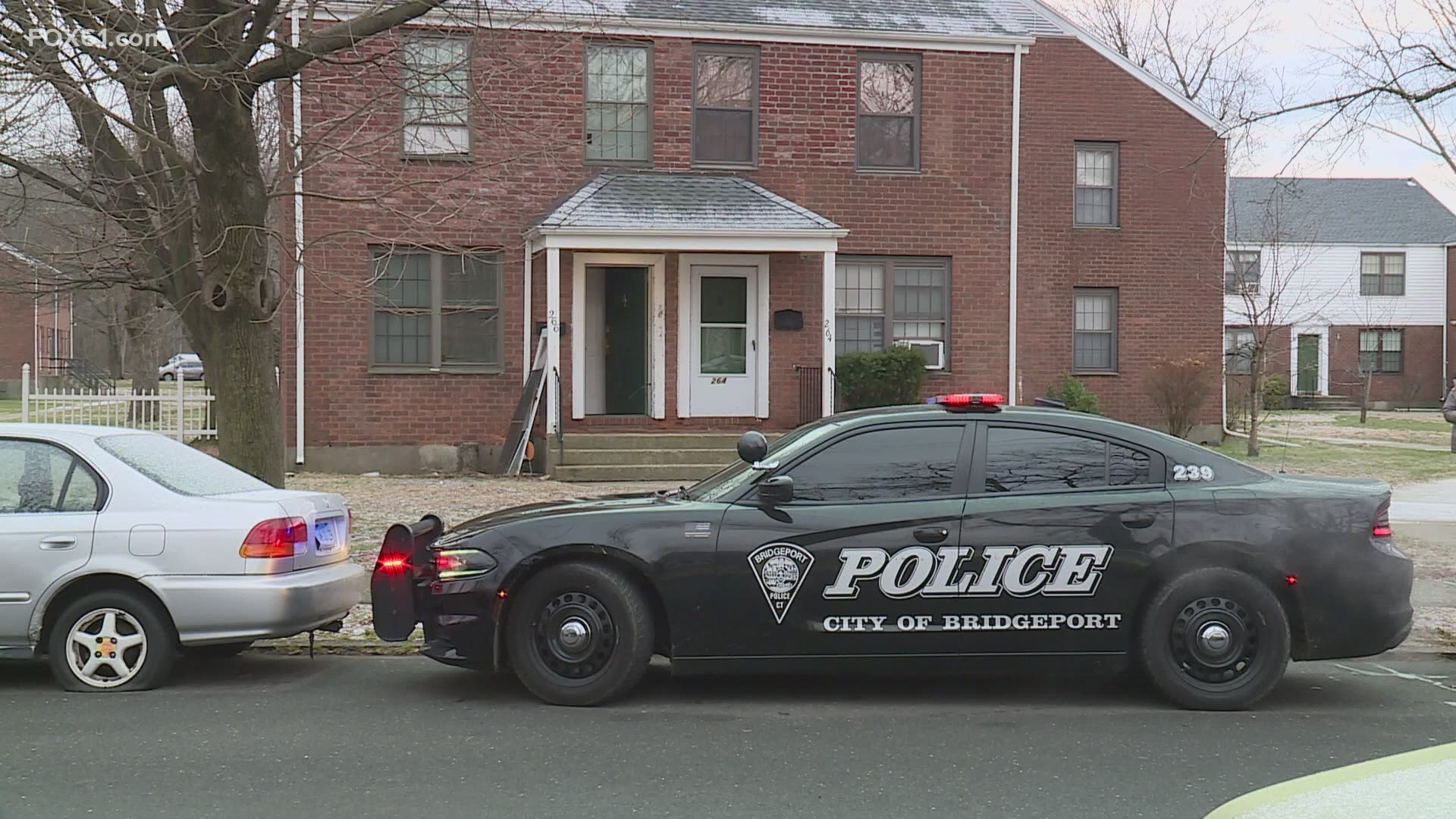 BRIDGEPORT, Conn. — A Bridgeport man is dead following a stabbing at a home early Wednesday morning and the suspect and was arraigned in Bridgeport Superior Court.

Bridgeport police said they had responded to a home on Pennsylvania Avenue just before 2 a.m. on the report of a fight between two brothers and a stabbing.

According to the police report, a woman and three children were home at the time of the incident and were in the next bedroom from where 34-year-old Angel Valle was found stabbed multiple times and unresponsive.

Police said the woman told police that the fight started in the same room as the children before moving into the hallway and into a different room.

According to the report, the woman told police they fight may have been about Angel Valle being under the influence of drugs.

When officers first arrived, they identified Julian as a suspect and detained him without incident.

Julian has been charged with murder and risk of injury to a child. He is due back in court on February 9.

Police said they are processing the crime scene on Pennsylvania Avenue and the public should expect road closures in the area for several hours as evidence is collected.  Anyone with information about this crime can call Detective Jorge Cintron at 203-581-5227 or utilize the Bridgeport Police Tips Line at 203-576-TIPS.