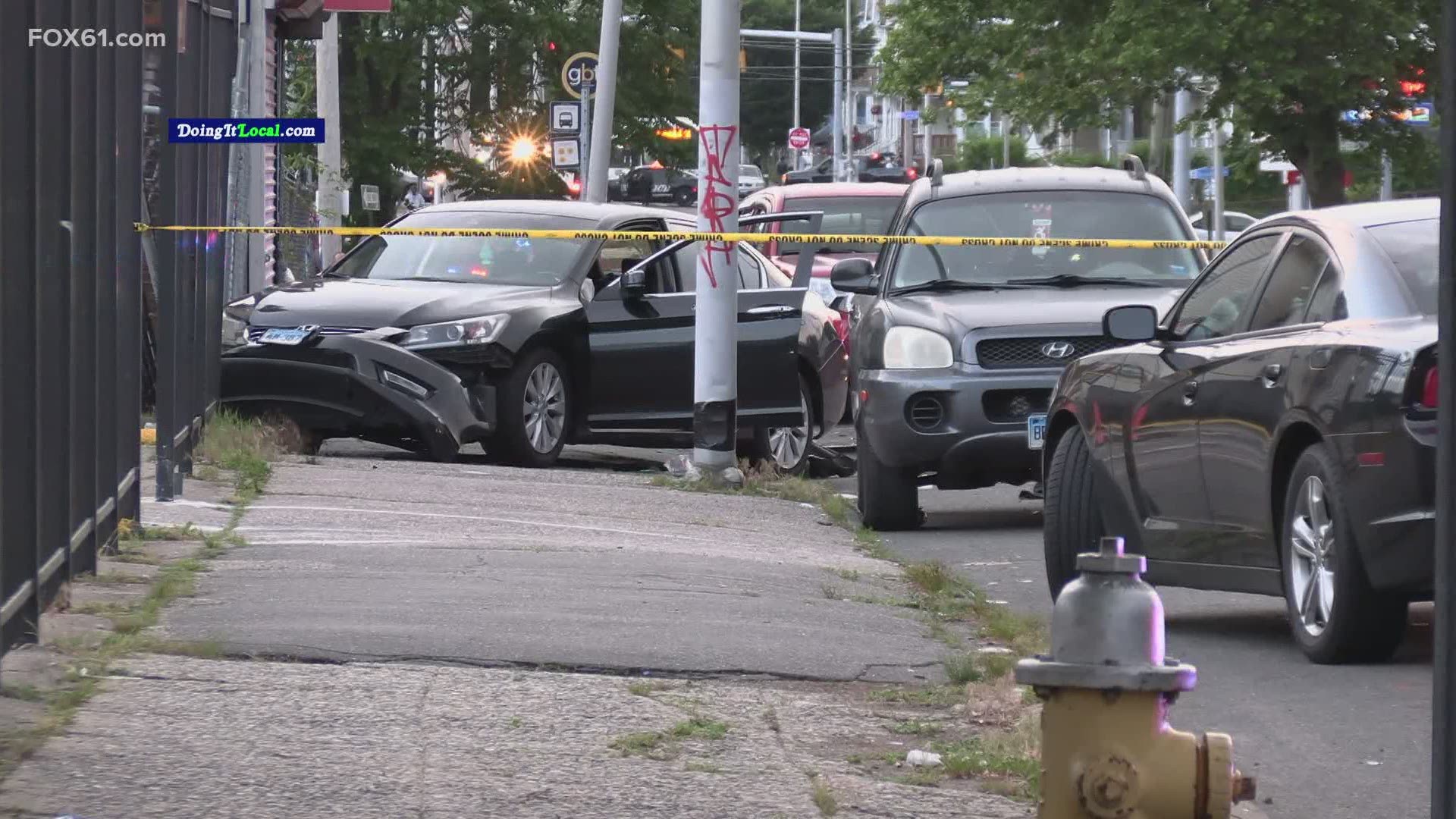 BRIDGEPORT, Conn. — A Bridgeport man is dead after he was found shot behind the wheel of a car yesterday evening.

Police said they were called to the area of State Street and Park Avenue on a ShotSpotter activation along with 911 reports of shots fired around 7:45 p.m.

When they arrived, officers found a crash on State Street just west of the intersection with Park Avenue.

According to police, the driver was suffering from multiple gunshot wounds. He was later identified as 39-year-old Shamar Swinton.

Swinton was taken to Saint Vincent's Hospital where he later died from his injuries.

1 / 3
Courtesy of the family
Shamar Swinton

No other victims have come forward at this time, according to police.

Anyone with information about this crime is asked to call Detective Robert Winkler at 203-581-5244 or call the Bridgeport Police Tips Line at 203-576-TIPS.