Second suspect is a juvenile 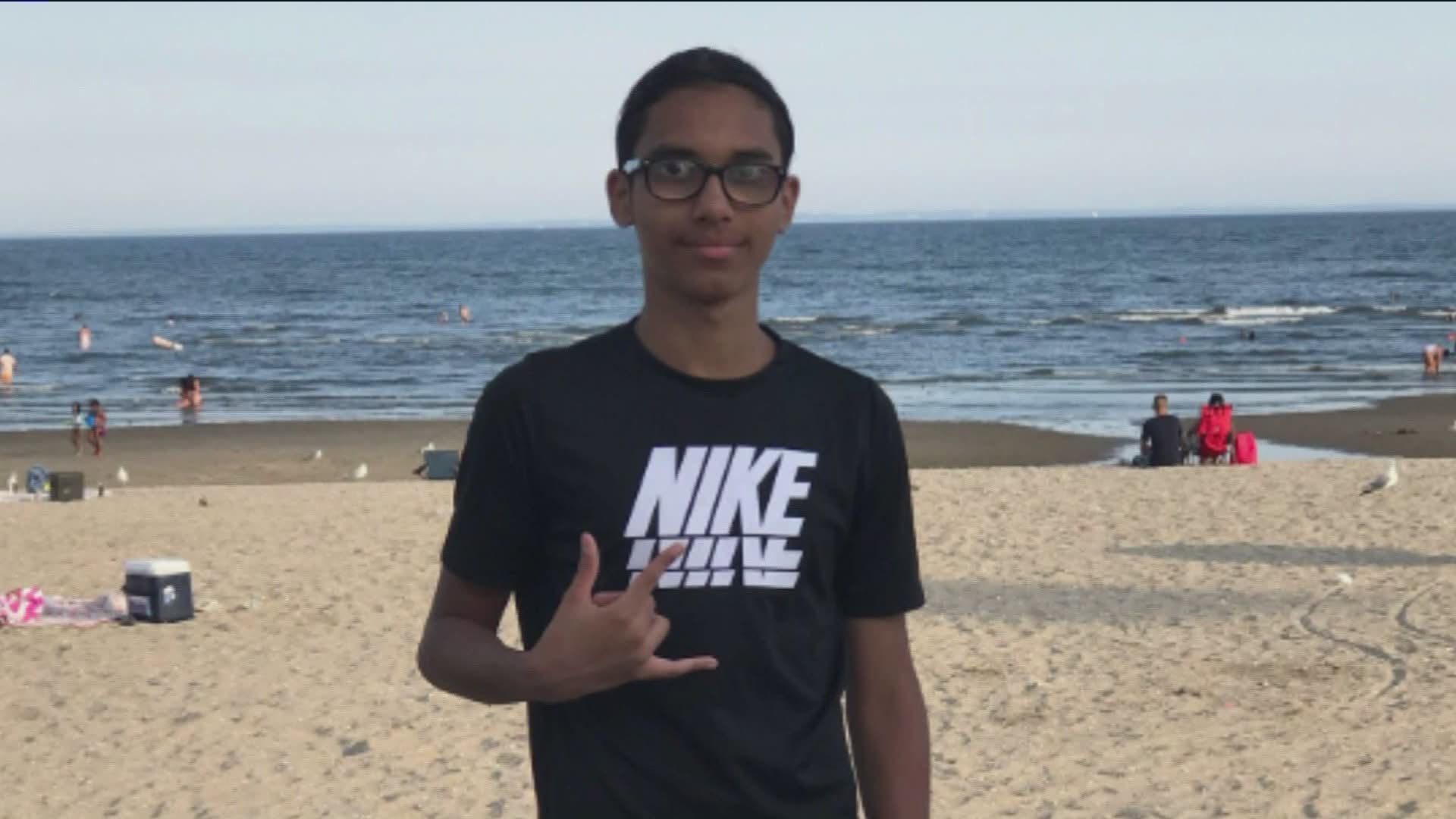 BRIDGEPORT, Conn. — Police have made a second arrest in the murder of a Bridgeport teen whose body was found last week.

On Monday, police said they secured a juvenile arrest warrant for a 14 year old male from Bridgeport who they said took part in the murder of Jose Nunez last week.

Police said the teen made an admission to detectives about his role in Nunez’ death and was charged with murder and conspiracy to commit murder. The juvenile turned himself in to police this evening and was ordered held at a juvenile detention center in Bridgeport pending a future court appearance.

Last week, Diante Willoughby was charged with the murder of Nunez and is being held on a $2 million bond.

Later that same day, Bridgeport Police detectives received unconfirmed information that a homicide had been committed in Bridgeport and that the deceased body was dumped outside the city in another town.

The next day, information led police to a wooded area on Wyant Road in Oxford, where they found his body.  Bridgeport Police detectives and task force officers took Willoughby  into custody in Oxford after a motor vehicle stop on Route 67.

The state medical examiner completed an autopsy on Thursday, July 30 to identify that the cause of death to Jose Nunez was strangulation, and the manner of death is homicide.

Bridgeport police said they do not anticipate additional arrests related to the murder of Nunez.