Bridgeport officers shoot man who was stabbing a victim: PD

Officers tried using stun gun first, but it was ineffective 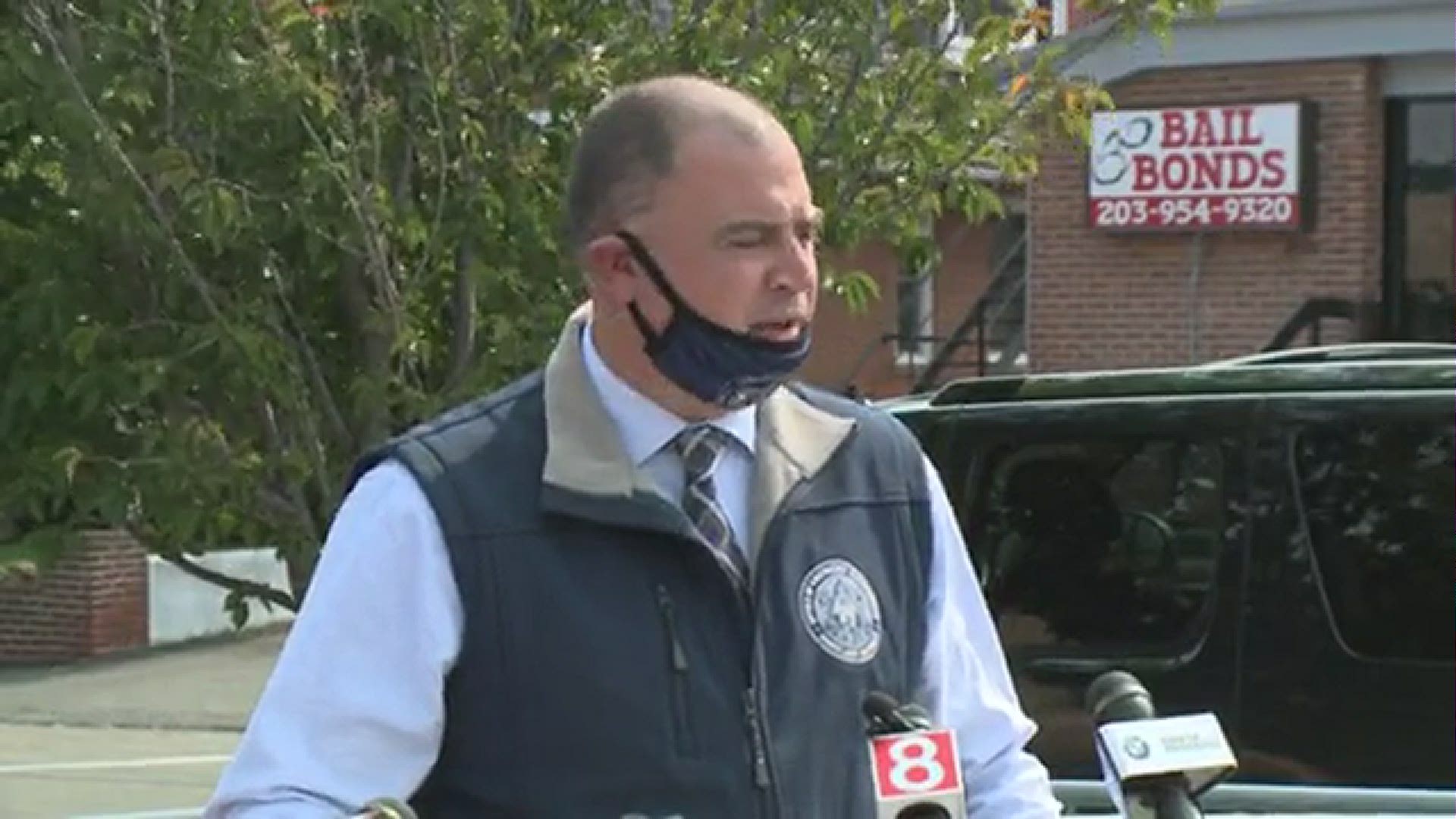 When they arrived, they saw Juan Villa, 27, over another man, "making stabbing motions." The officers fired a stun gun, but it failed to stop the suspect.

One shot was fired, and struck Villa in the right flank. Police said the officers were able to move the victim to safety. The suspect remained combative and was taken to the hospital, where he was treated for non-life threatening injuries according to police.

Garcia said that the stabbing victim wanted to thank the officers for saving his life.

Garcia said the incident was being investigated by State Police under the supervision of the Stamford State's Attorney's office. Body cam footage was being transferred to investigators and was expected to be released at some point in the investigation.

Officer Henry is a nine year veteran of the Bridgeport Police. Officer Curran has served since 2016. 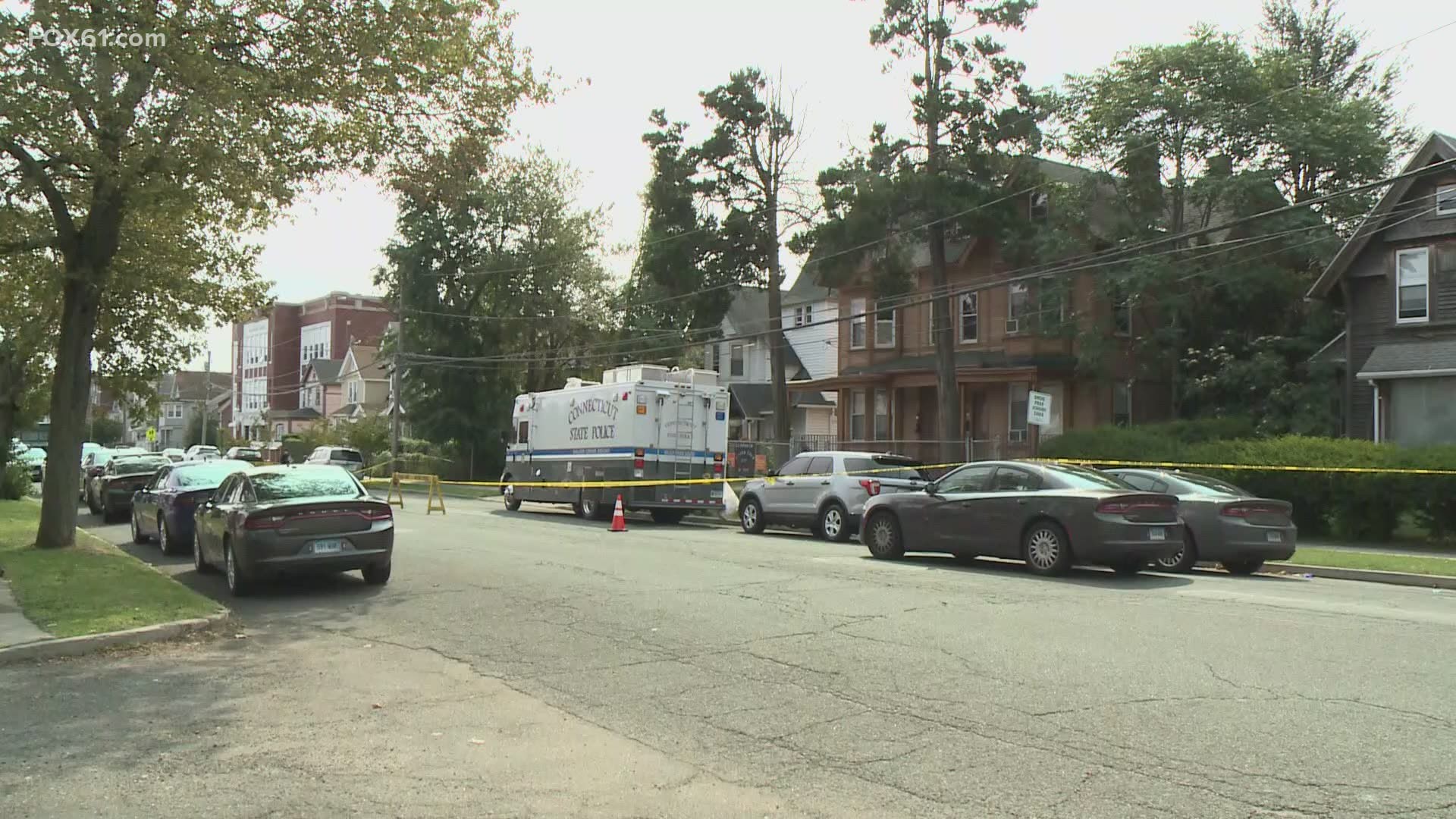