Police said no officers were reportedly injured but the cruiser sustained heavy damage. 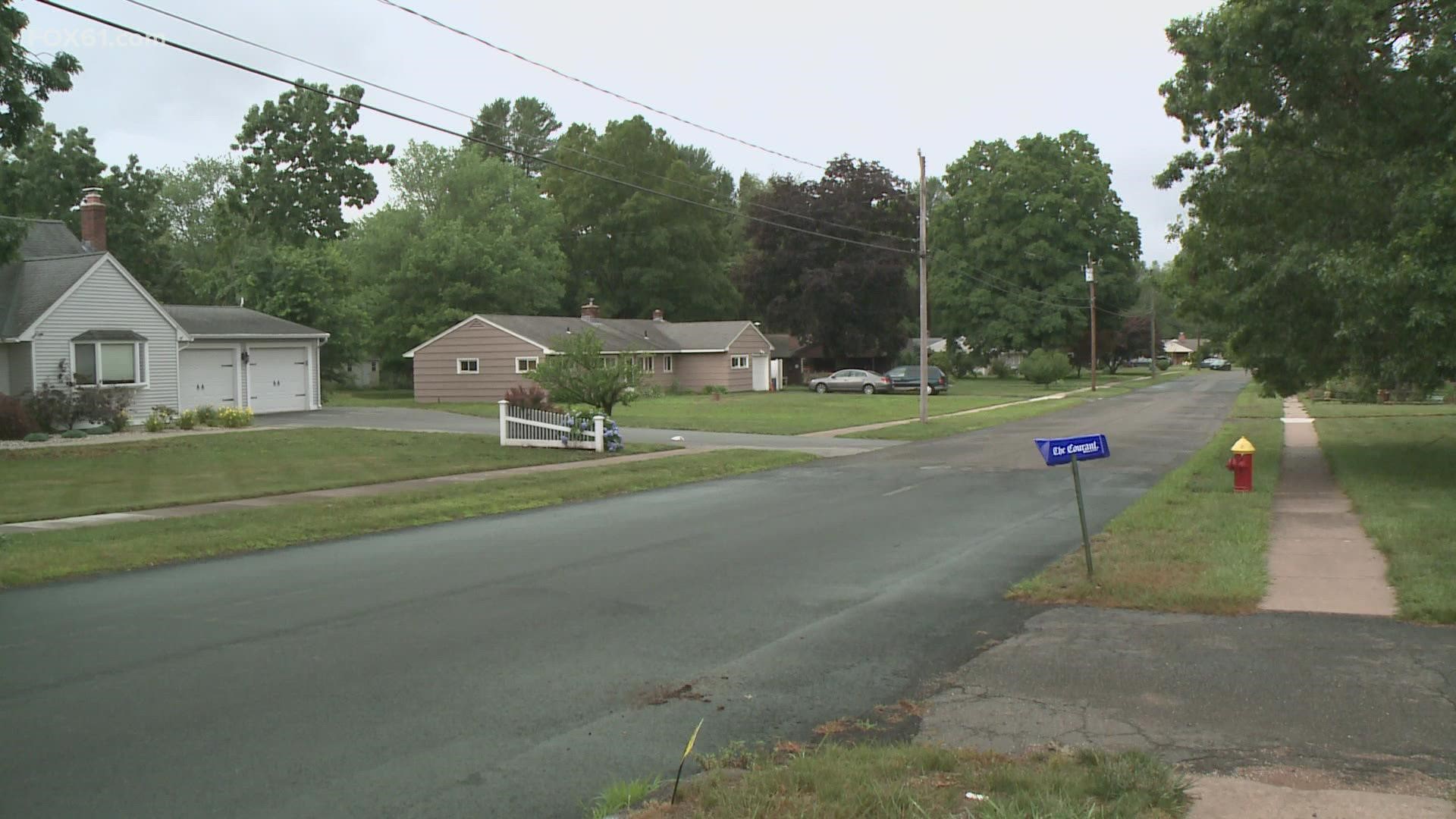 BRISTOL, Conn. — The video above is from August

Bristol police said they had received multiple 911 calls around 3:30 a.m. reporting shots fired in various areas in the downtown and southwest areas of the city.

Officers who arrived at the scene reported seeing a white Audi fleeing from the area, driving north on West Street away from South Street Ext.

Police said multiple officers made attempts to stop the car which were unsuccessful.

According to police, the Audi was encountered soon after by another officer on East Road. That officer reported that the Audi drove at him head-on and tried to ram the cruiser.

Officers continued to search for the Audi and found it again in the area of Seymour Street where it was stopped as two passengers got out. The Audi then accelerated at another cruiser, according to police. The officer took evasive action to avoid a crash.

The Audi then reportedly drove up onto a lawn, back onto the roadway, and drove off from the area with police trying to catch up to it.

The Audi then intentionally rammed into a cruiser that was arriving to the area, police said. The office was not injured but the cruiser sustained heavy damage.

The Audi then drove through the city and onto Route 72 heading eastbound, according to police. In the area of the Route 72 and I-84 interchange in Plainville, the Audi suffered a "mechanical failure" due to the previous crash into the police cruiser, police said.

The suspect, 24-year-old Joseph Abreu, was taken into custody without further incident.

Officers found in the car what appeared to be evidence of fireworks. Officials said at this is time, it's unknown if what was heard earlier was gunfire or fireworks. Police said at this time, a gun has not been located.

The two passengers who were seen leaving the car were found, interviewed, and released without charges according to police.

The Audi was also determined to be involved in an evading crash on Wolcott Street (Route 69) at East Road by the Bristol Pediatric Center.

Abreu was charged with three counts of criminal attempt to commit assault on a police officer, reckless driving, engaging police in pursuit, evading responsibility, operating with a suspended license, improper turn, and criminal mischief in the first degree.

Abreu is also wanted by the Connecticut State Police on charges of engaging police in pursuit for an unrelated incident, police said.