Calls to poison control centers from Kratom have risen, but why?

According to a new report published last week in the journal Clinical Toxicology, there has been a dramatic rise in calls to poison control centers for help reg... 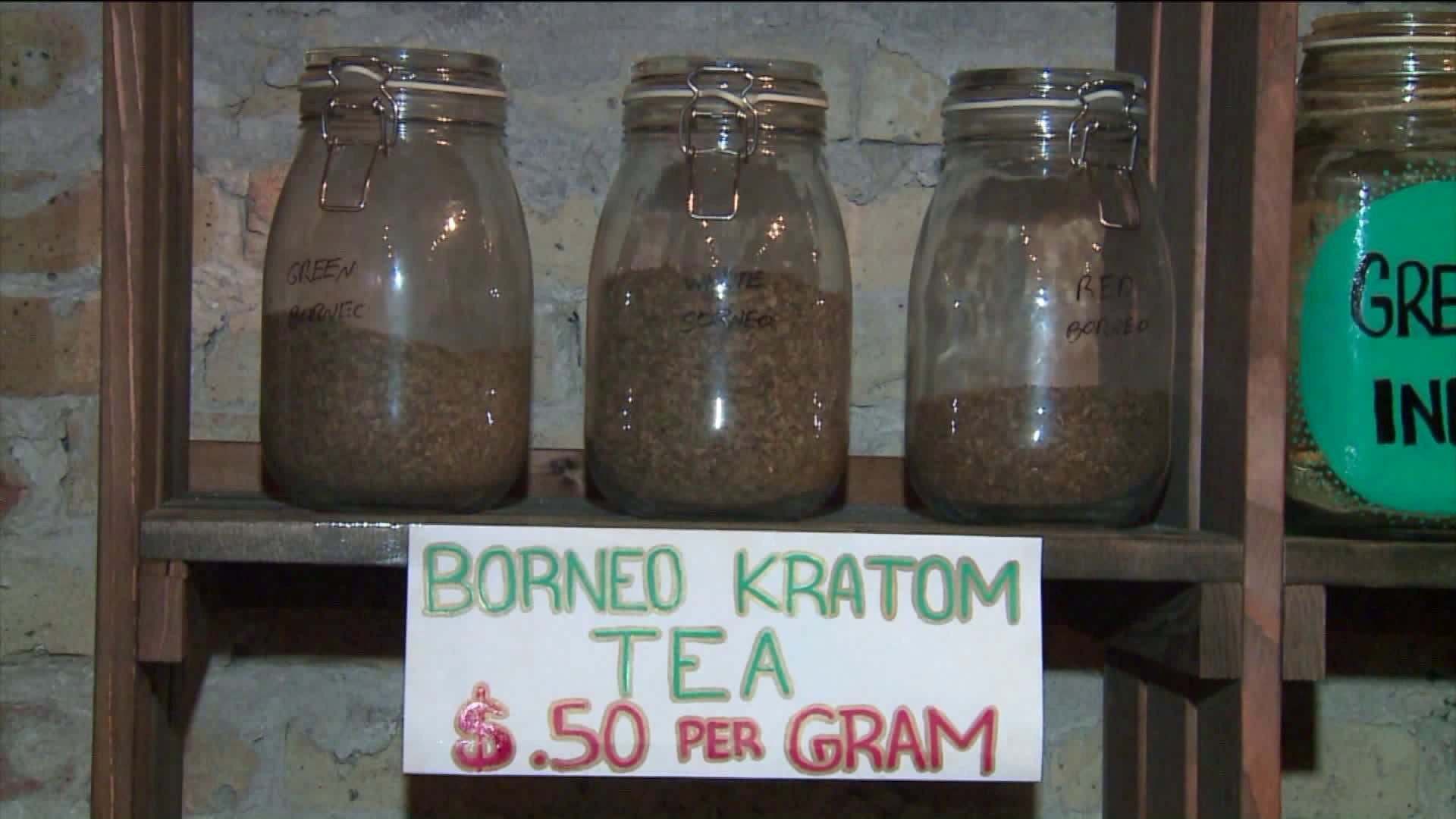 According to a new report published last week in the journal Clinical Toxicology, there has been a dramatic rise in calls to poison control centers for help regarding a natural opioid called Kratom, from 11 in 2011, to over 680 in 2017. From a call-volume perspective, that’s a rise from an average of one call per week to an average of two per day.

However, as considerable as the rise was, it still only currently represents about two calls per million people in the US for 2017, and those numbers may not necessarily represent a big surge in either Kratom use or dangerousness.

“One of the things that’s likely playing a role is that, up until a couple of years ago, virtually no one had heard of Kratom,” said Dr. Michael White, from the UConn School of Pharmacy. He said it’s possible that many past problems with Kratom went overlooked or underreported because many people didn’t know what it is.

“It may not be that it’s becoming more dangerous, it could be that it’s being used more often, and that people are much more aware of its use,” he said.

Unfortunately, the study seemed to indicate that the younger part of the population is also aware, as call volume increased for them as well.

Kratom is still a legal over-the-counter supplement, which may be surprising to many people, considering it has been determined to be a natural opioid. However, Kratom appears to act differently than other opioids, which, Dr. White explained, tends to make it less dangerous. He said Kratom is less likely to depress breathing when taken in small to moderate doses, and many opioid kill by sopping breathing altogether.

However, less dangerous doesn’t mean safe – as the study illustrated.

“One of the biggest risk factors was if you were taking Kratom along with other drugs, like benzodiazepines, or other opioids, or alcohol, and that combination was three times more likely to cause you to have hospitalization,” said Dr. White.
By itself, Kratom has been a tool many people have used, somewhat ironically, to safely treat withdrawals from other opioid drugs. That’s something the U.S. government will need to account for, should it considers banning Kratom in the future, as it considered two years ago.

“Should you be taking away a product that is maybe the only thing that some people have the ability to access or afford that’s not illicit heroin or fentanyl, that we already know is incredibly dangerous,” asked Dr. White.