Anyone with any info is asked to call the Canton PD at: 860-693-0221, or email Det. John Colangelo at jcolangelo@townofcantonct.org. 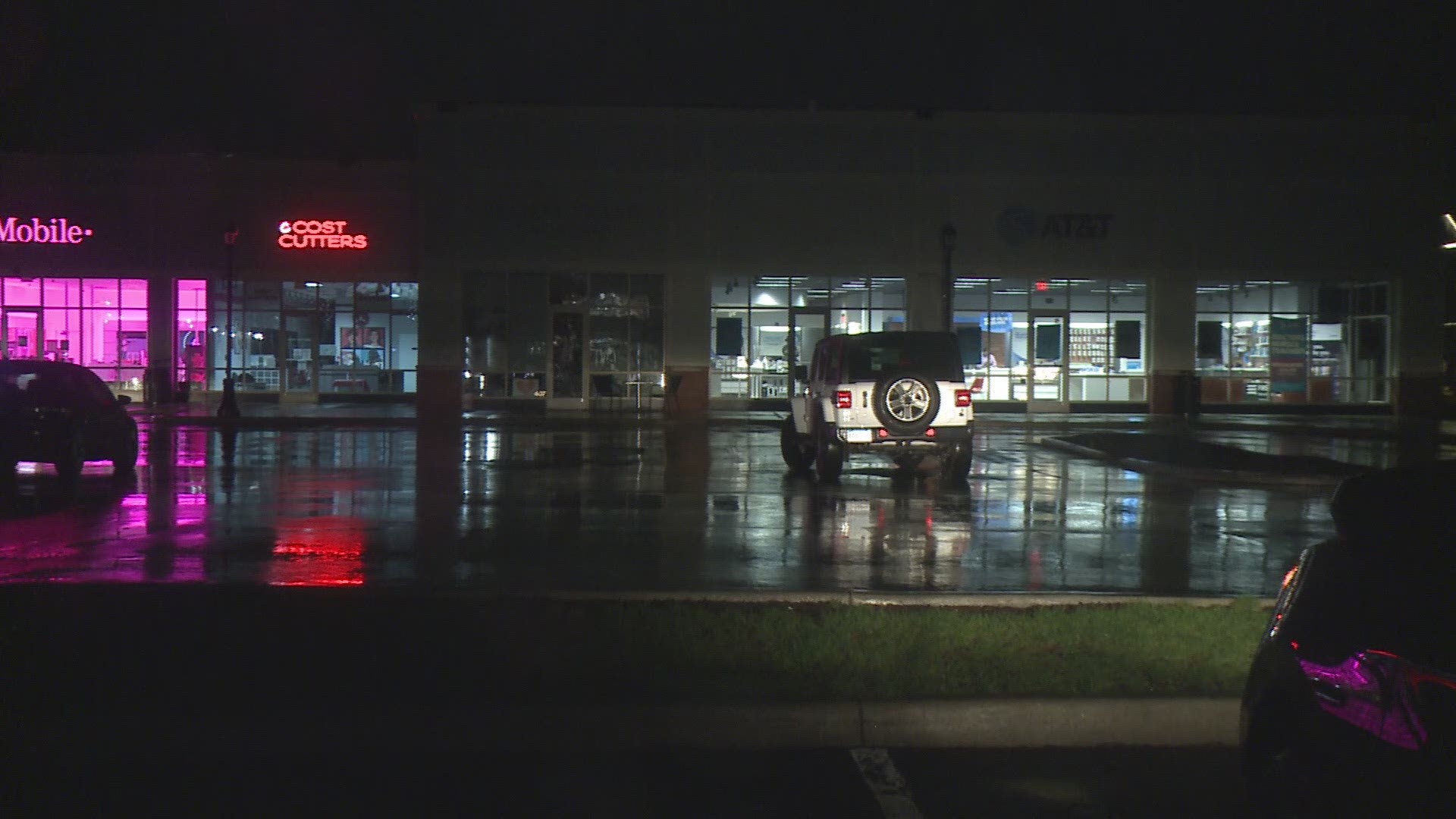 CANTON, Conn. — Police are looking for the suspects responsible for robbing a store and injuring an employee back in March.

Officials say they responded to the AT&T store on Albany Turnpike for reports of an armed robbery.

Upon their arrival, employees told Canton PD the suspects fled the scene with an undetermined amount of money and products.

One staff member suffered a minor injury during the robbery, according to a release.

Police say after searching the area around the store, the suspects were not located.

The investigation into the robbery is ongoing.

Anyone with any info, or who may have witnessed the event, or the suspects involved is asked to call the Canton Police Detective Division at 860-693-0221 or email Det. John Colangelo at jcolangelo@townofcantonct.org.