The bill would have made it more difficult to get voter initiatives on the ballot. 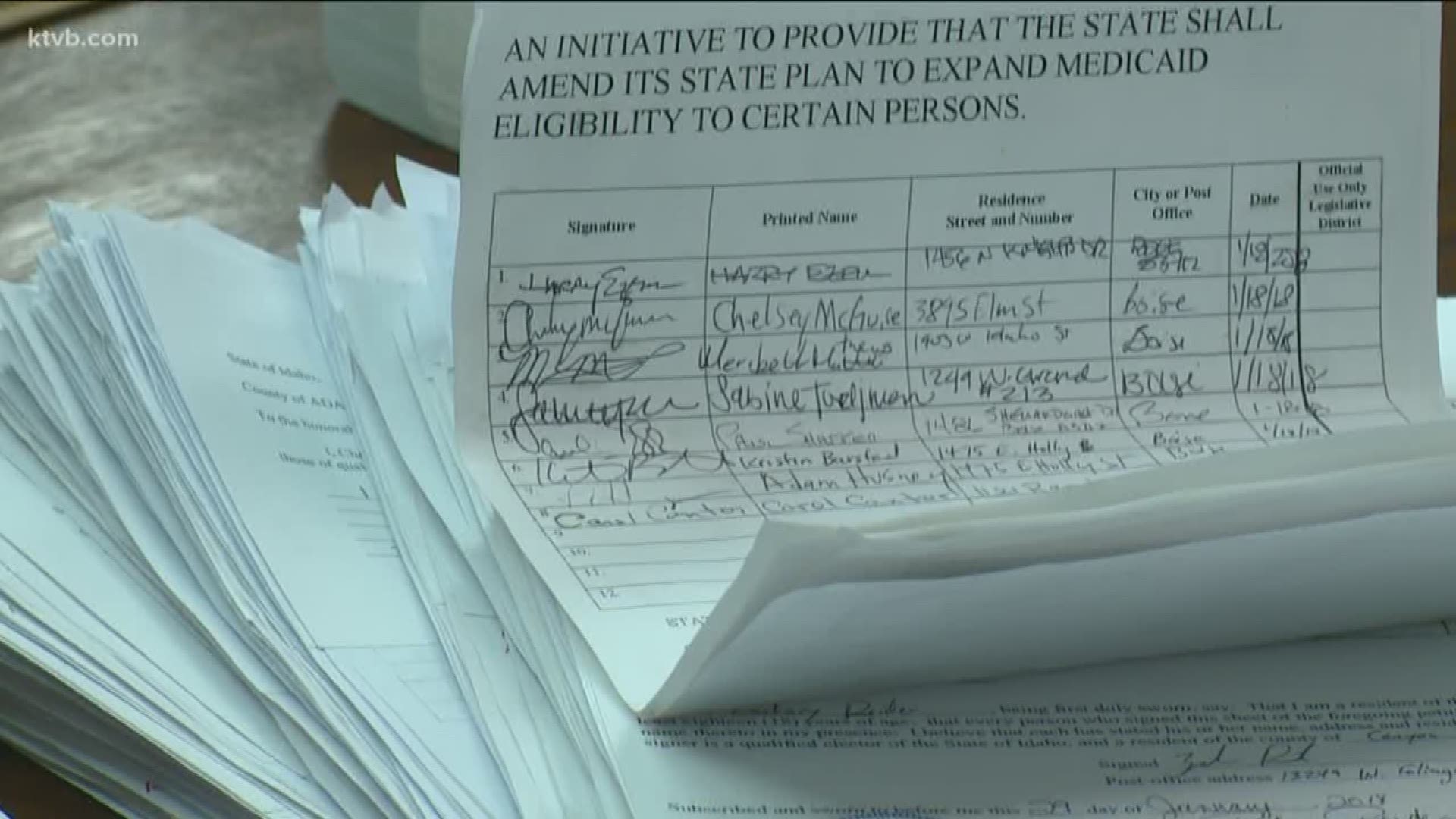 BOISE, Idaho — Idaho Governor Brad Little has vetoed Senate Bill 1159, a controversial bill that would have made voter initiatives harder to get on the ballot.

The vetoed bill, SB 1159, would have required signatures from 10 percent of registered voters in 32 of 35 legislative districts, to be gathered within six months, for a voter initiative or referendum to qualify for the statewide ballot.

The trailer bill, which the governor has said he also plans to veto, would require signatures from 10 percent of registered voters from 24 of 35 districts within nine months.

Under current law, signatures must be gathered from 6 percent of registered voters in 18 of 35 legislative districts within 18 months.

In a letter to Senate President Lt. Gov Janice McGeachin, Little cited possible legal challenges as the reason behind his veto and voiced his opposition to both bills.
"I believe these bills could give a lone federal judge the only voice in defining our initiative process," Little wrote. "I cannot in good conscience let that happen."

He did, however, say he agreed with the "goals and the vision" of the bills.

"Idaho cannot become like California and other states that have adopted liberal initiative rules that result in excessive regulation and often conflicting laws," he said.

“The governor made the best choice for the people of Idaho.” Rep. Mat Erpelding, D-Boise said in a statement. “When the Legislature ignored the hours and hours of testimony against this legislation, the governor was listening. The Idaho Democrats stand with him in defending our Constitution, regardless of the political pressures.”

“Governor Brad Little sent a strong message to the state today by upholding a constitutional right enjoyed by every Idahoan for more than a century. Our citizens were entrusted to use the initiative power responsibly and judiciously. Our history shows that Idahoans of all generations have upheld that responsibility. Today’s strong action by the governor is a victory for every Idahoan who values our Constitution and the role our citizens play in Idaho’s governance.”

Reclaim Idaho was the group responsible for putting Proposition Two, the Medicaid expansion initiative, on the ballot last November

This is a breaking story. This story will be updated as more information becomes available.

RELATED: Report: Bill would make Idaho's initiative process the toughest in the nation 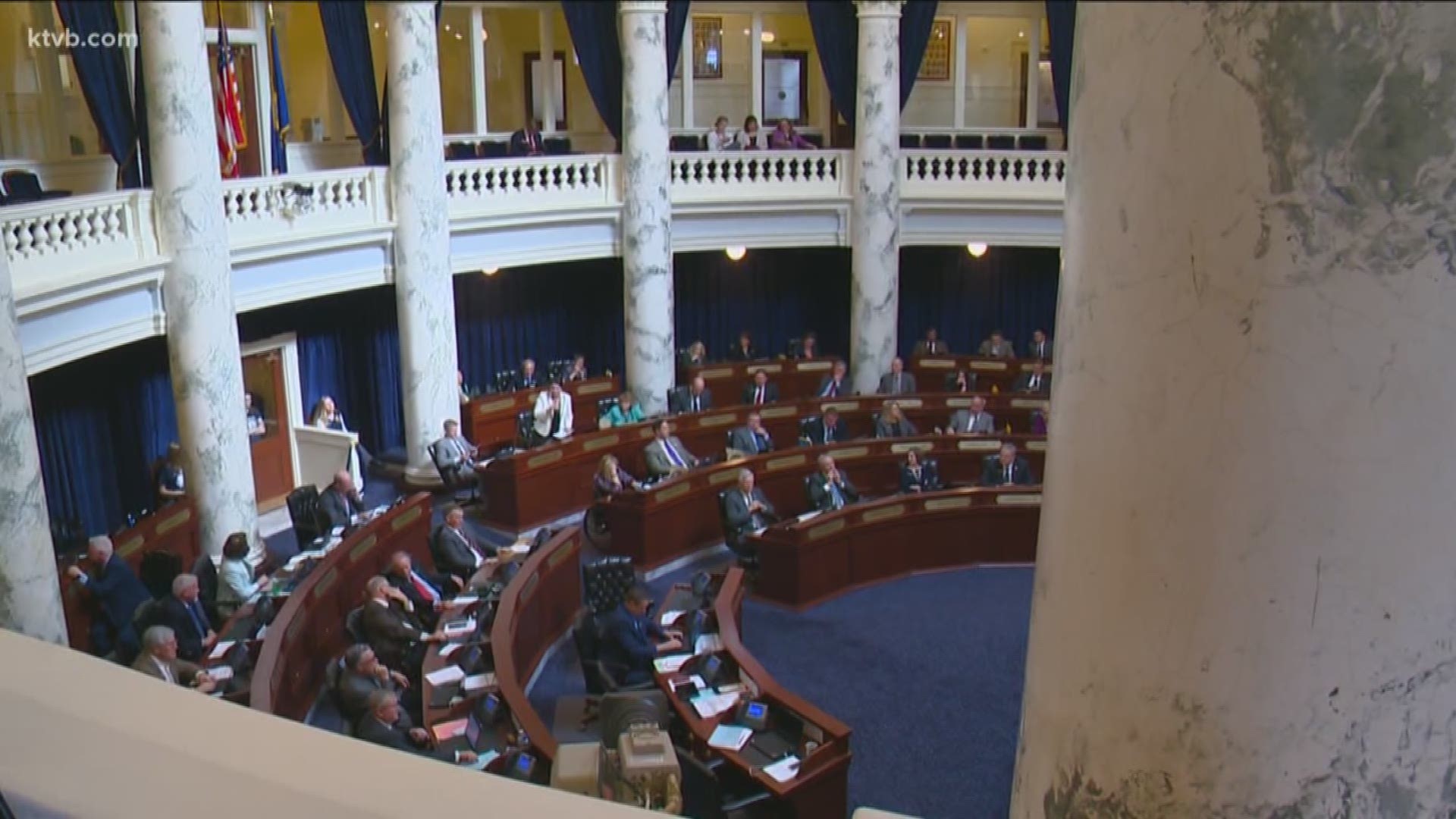