Connie and John Crowell were from nearby Monroe. 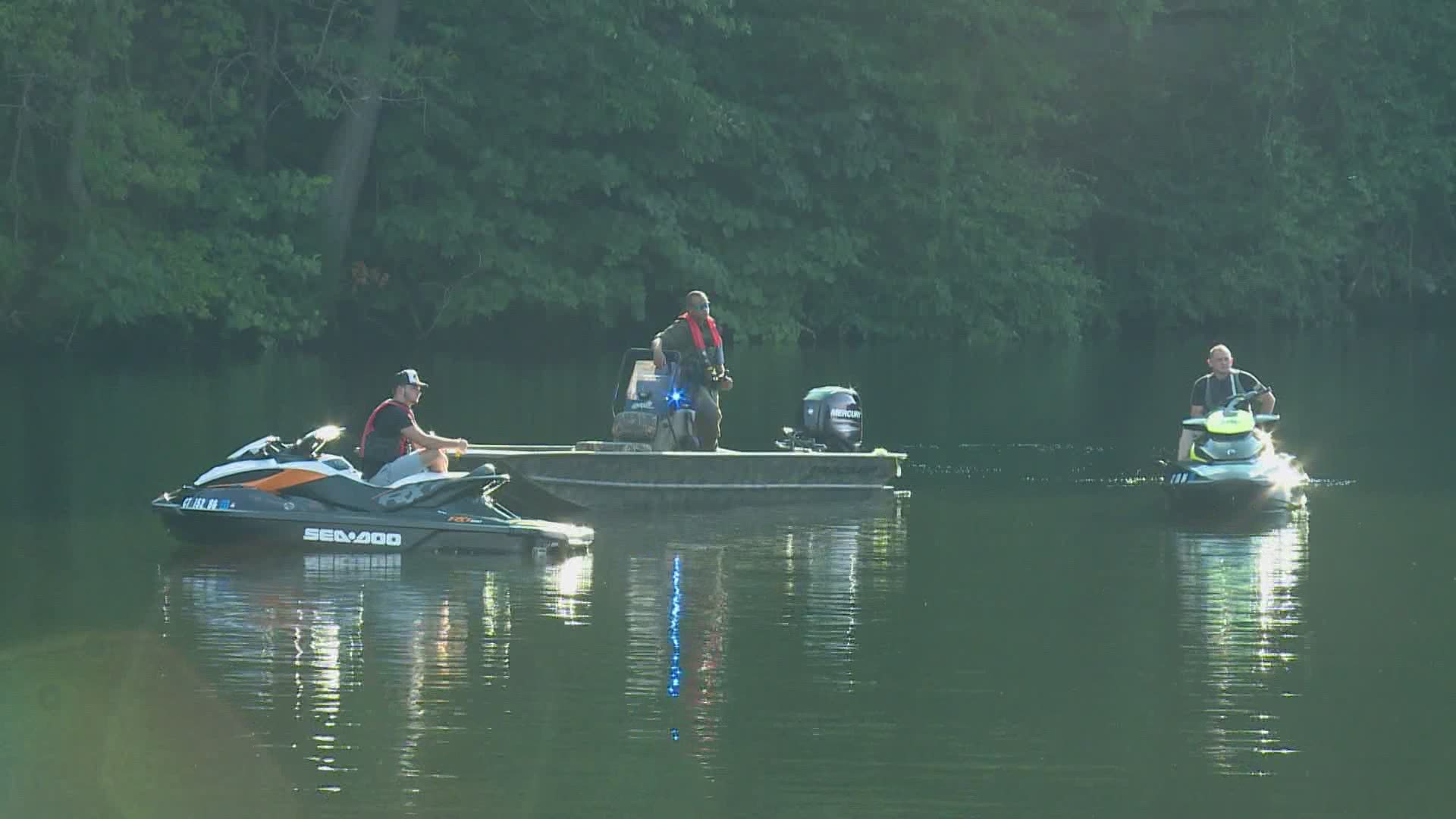 SEYMOUR, Conn. — Police have identified the two victims who were in a car that plunged into the Housatonic River on Friday afternoon.

The mid-size SUV crashed into the river around 3:45 p.m. in Seymour and ended up floating upside down about 75 yards from the river bank. It sank in about 16 to 20 feet of water.

In a release on Saturday, police identified the two as Connie Crowell, age 54, and her son, John Crowell, age 22, both from Monroe.

Deputy Chief Roberto Rinaldi tells FOX61 News that Connie Crowell was driving the vehicle. He says it's not yet clear where or why the car went into the water.

The upside-down car was floating downriver when witnesses, including boaters on the river, called 9-1-1.

First responders, including fireboats and divers from as far away as Oxford and Bantam, rushed to the scene. Some of the first Seymour firefighters climbed aboard a resident's boat already on the water, maneuvered near the car, and attempted to gain entry. They secured a line to the car to keep it from drifting any further, but a prolonged rescue operation with divers and dozens of firefighters could not save mother and son.

One firefighter sustained minor injuries during the rescue attempts.

Rescue crews are staged near the Riverview restaurant for a car in the river. pic.twitter.com/0Yi5CFIelQ 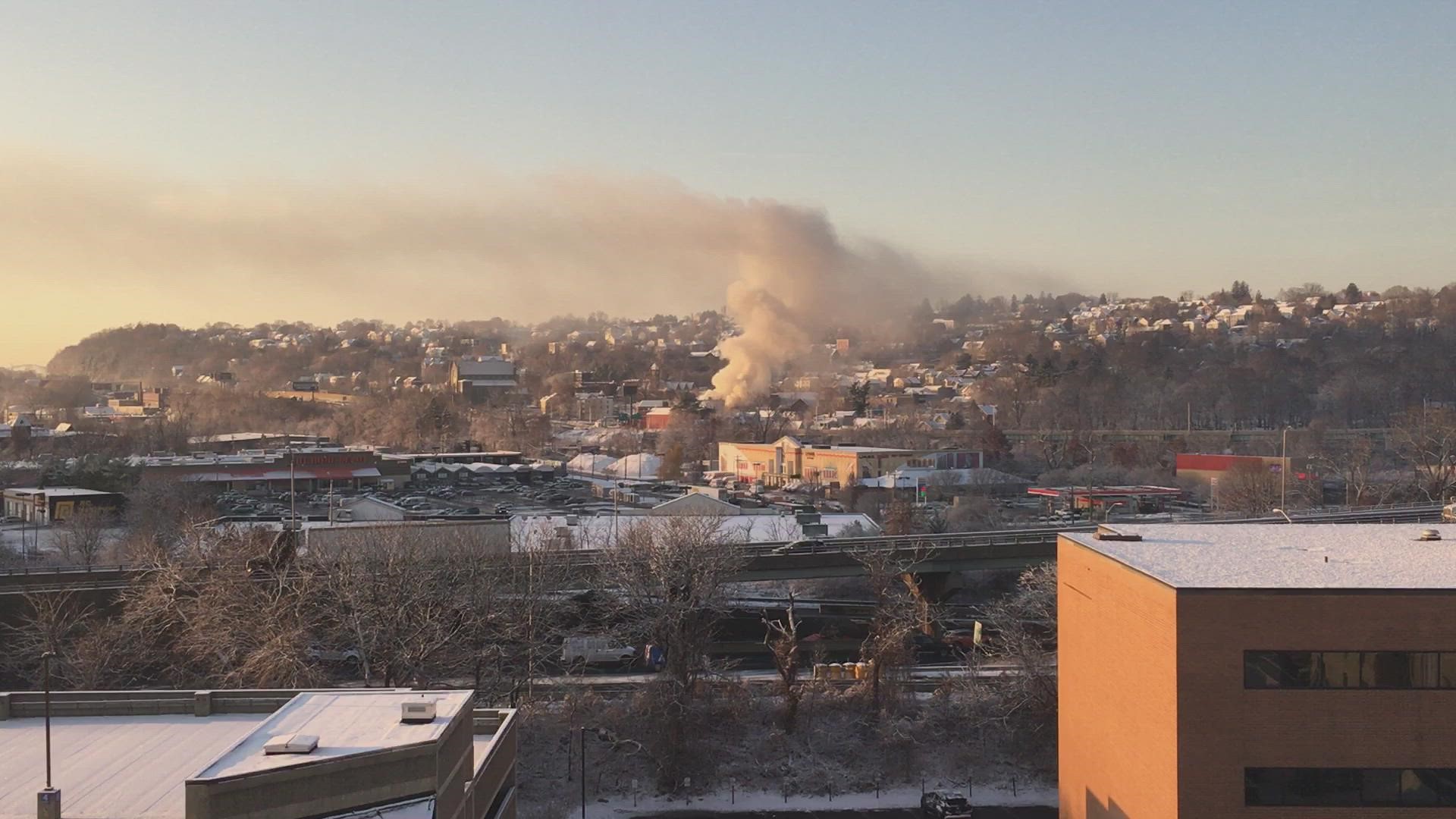