Ralph Birch and Shawn Henning were cleared after spending decades in prison based in part on the erroneous testimony of world-famous forensic expert Henry Lee.

TORRINGTON, Conn — A Superior Court judge on Friday dismissed all charges against two men who spent decades in prison based in part on the erroneous testimony of world-famous forensic expert Henry Lee.

Carr was stabbed 27 times in his New Milford home. His jugular vein was severed and he suffered head trauma.

This week's decisions came after tests showed that stains on a towel that Lee testified were consistent with blood, turned out to be something else.

A lawyer issued a joint a statement for Birch and Henning Friday, reporting that Connecticut's forensic lab conducted DNA testing on approximately 100 items over the last decade or so.

Those items included some from the crime scene, Henning and Birch’s personal belongings, and the car they were living in.

"None of that testing connected either men to the Carr homicide," the attorney wrote. 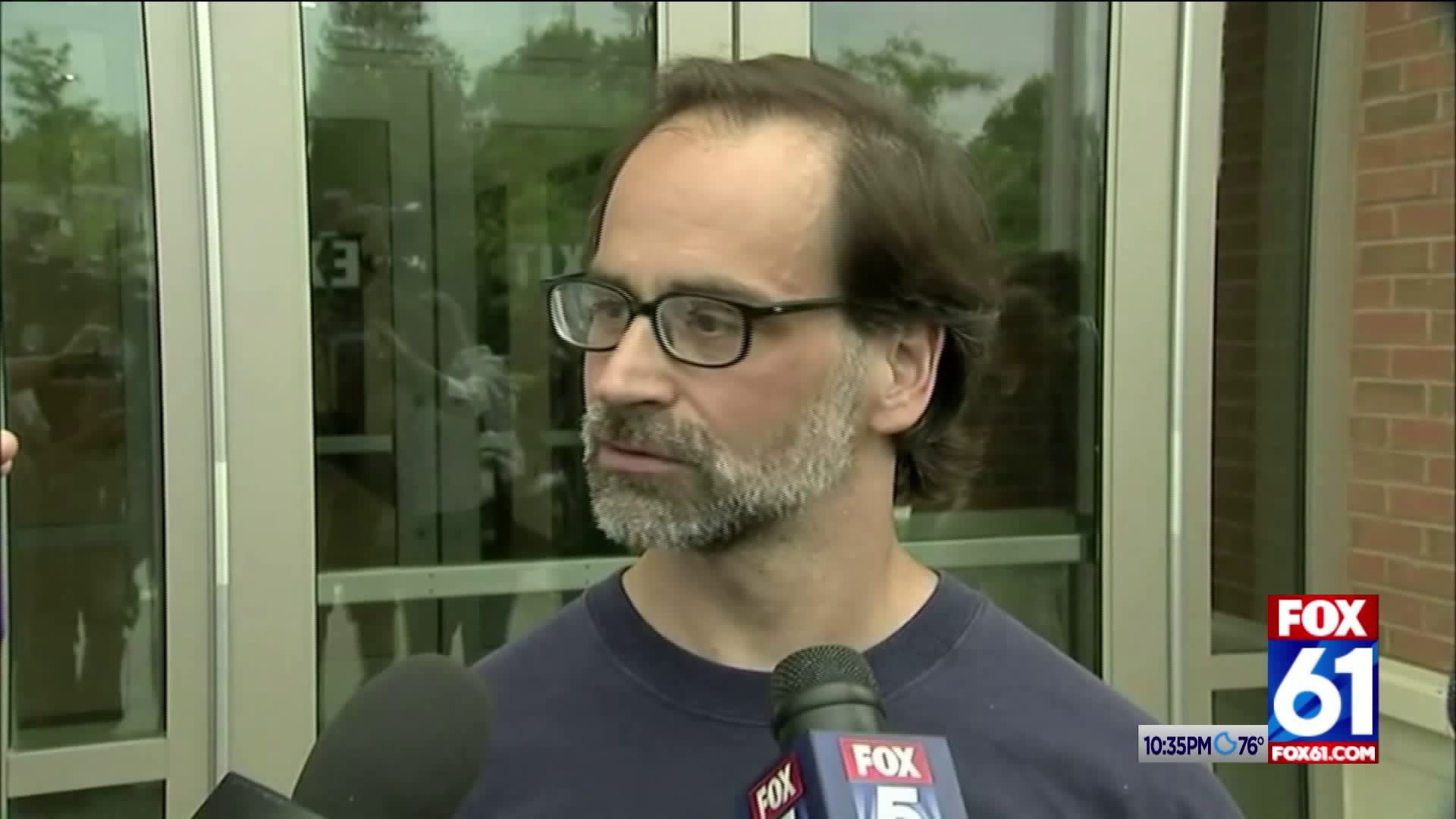 Lee's testimony included that it was possible for the assailants to avoid getting much blood on them.Lee later gained fame as a witness in the O.J. Simpson murder case.

In July of 2019, a state judge ordered the release of Birch, as prosecutors worked to decide whether to retry him and Henning.

Henning had been released on probation the year prior.

Now, both men are freed and cleared in the murder.

A statement for Henning and Birch concluded with the following:

"Mr. Henning and Mr. Birch are now productively contributing to society as they also work to overcome the trauma of thirty years of wrongful incarceration. We hope that the state will take responsibility for the profound human consequences of obtaining murder convictions and long terms of imprisonment through indisputable “false or misleading” testimony and arguments. We also remain hopeful that the state will use the forensic evidence that has been gathered, and more sound law enforcement tactics, to identify Mr. Carr’s actual killer or killers." 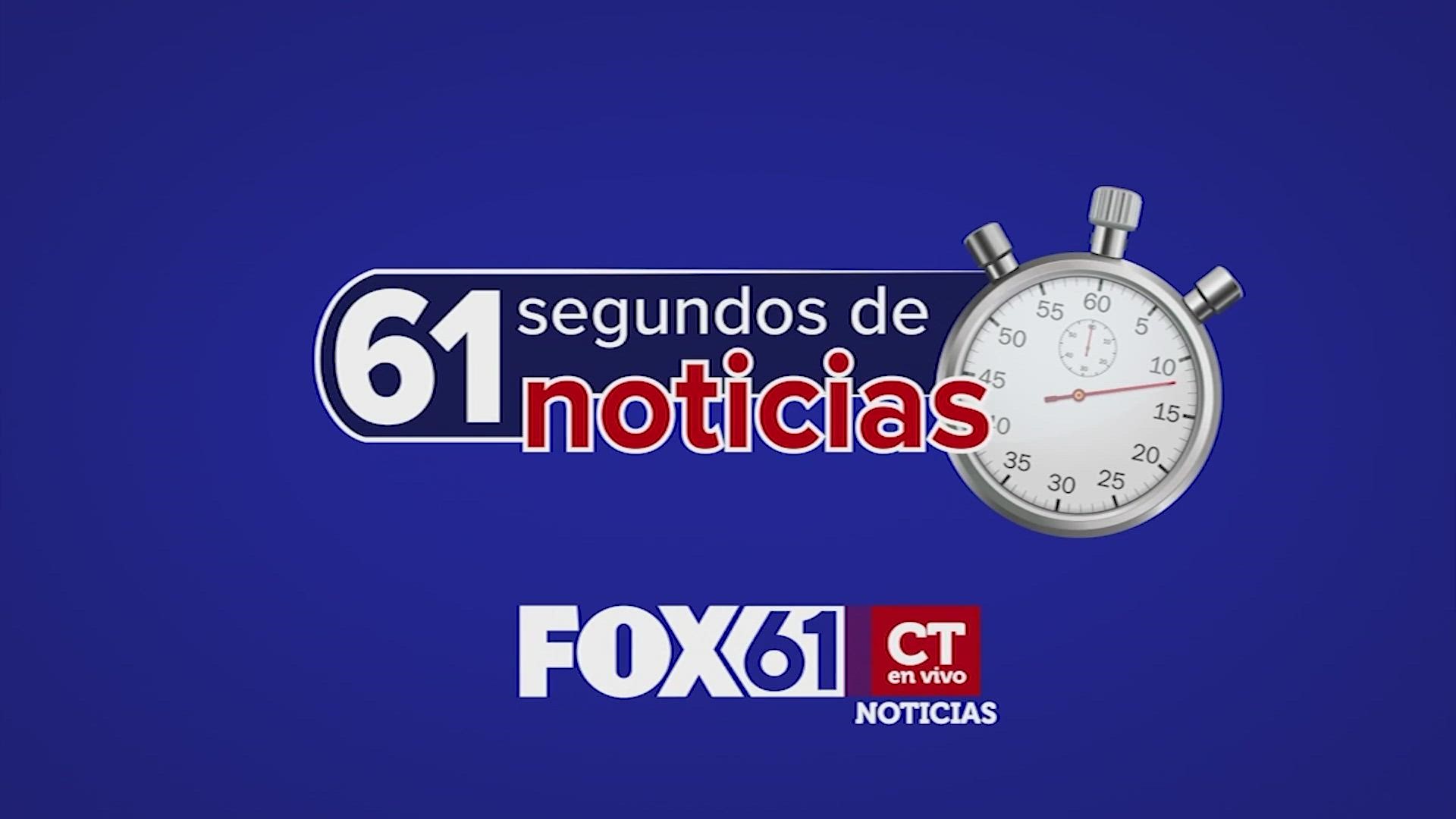