The statement, which was released late Wednesday afternoon said, “The incident was not captured on video.” 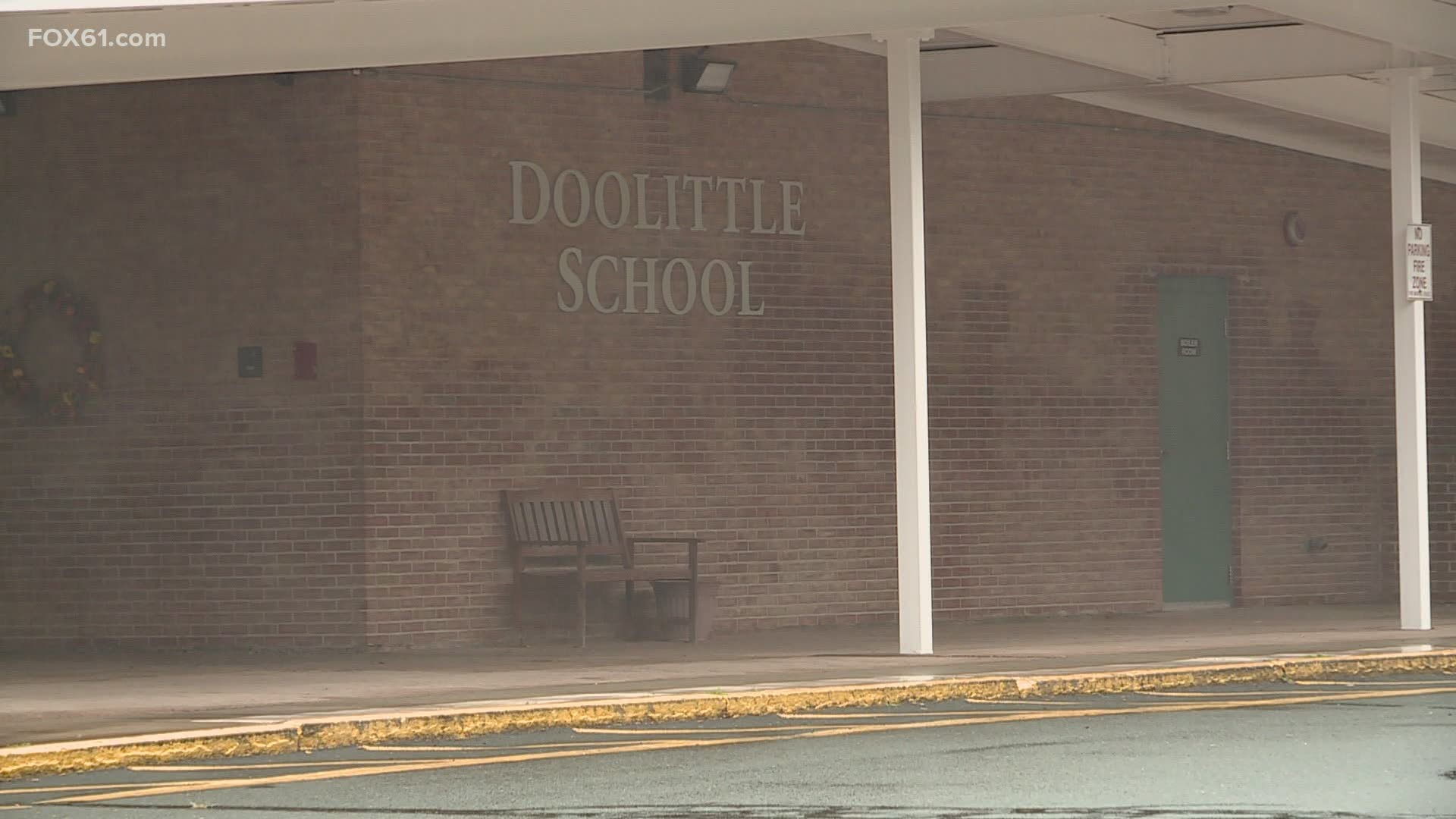 CHESHIRE, Conn. — It's been nearly two weeks since a Cheshire's leaders were informed of a racial slur written on an exterior wall of the Doolittle School. But there was no public statement issued until Wednesday afternoon.

"During that time, we were hoping to identify the individual responsible," said Dr. Jeffrey Solan, Superintendent of Cheshire Public Schools.

He said, as time went on, town leaders decided it was best to issue a joint statement, which was released late Wednesday afternoon saying, in part, “the incident was not captured on video.”

"I think it’s important that our full leadership in our community issue a statement on this and not just the Superintendent of Schools," said Solan of the statement, which, in addition to him, is signed by the Mayor, Town Manager, Chief of Police, Board of Education Chairman and Human Services Director.

The first parent to contact the Superintendent after the incident is relieved by the statement being issued.

"We started feeling like this might be something that's just kind brushed off and trivialized and everyone’s just going to move on like it didn’t happen," said Kristen Noelle Hatcher, whose daughter is an incoming 6th grader at Doolittle.

But, the girl's enthusiasm for starting school again week has been dampened.

"I like kind of don’t really want to go over there or anywhere near it until it’s been like till, they found the person who did it," said Zadie Hatcher.

"I think with that person did is disgusting and that they really need to look themselves in the mirror and find out you know where that hole is in their life that they need to fill," Solan said sternly.

There's another reason Solan says he didn't immediately issue a response to the N-work being chalked on the school.

"We recognize that some people do that to garner attention for themselves," he said.

"We are dealing with wondering is somebody being rude because of my race, and that’s our house," wondered Kristen Noelle Hatcher. "We are braced for discrimination."