The U.S. was already battling high childhood obesity numbers before the pandemic. Now, with more kids dealing with stress from changes, those numbers could go up. 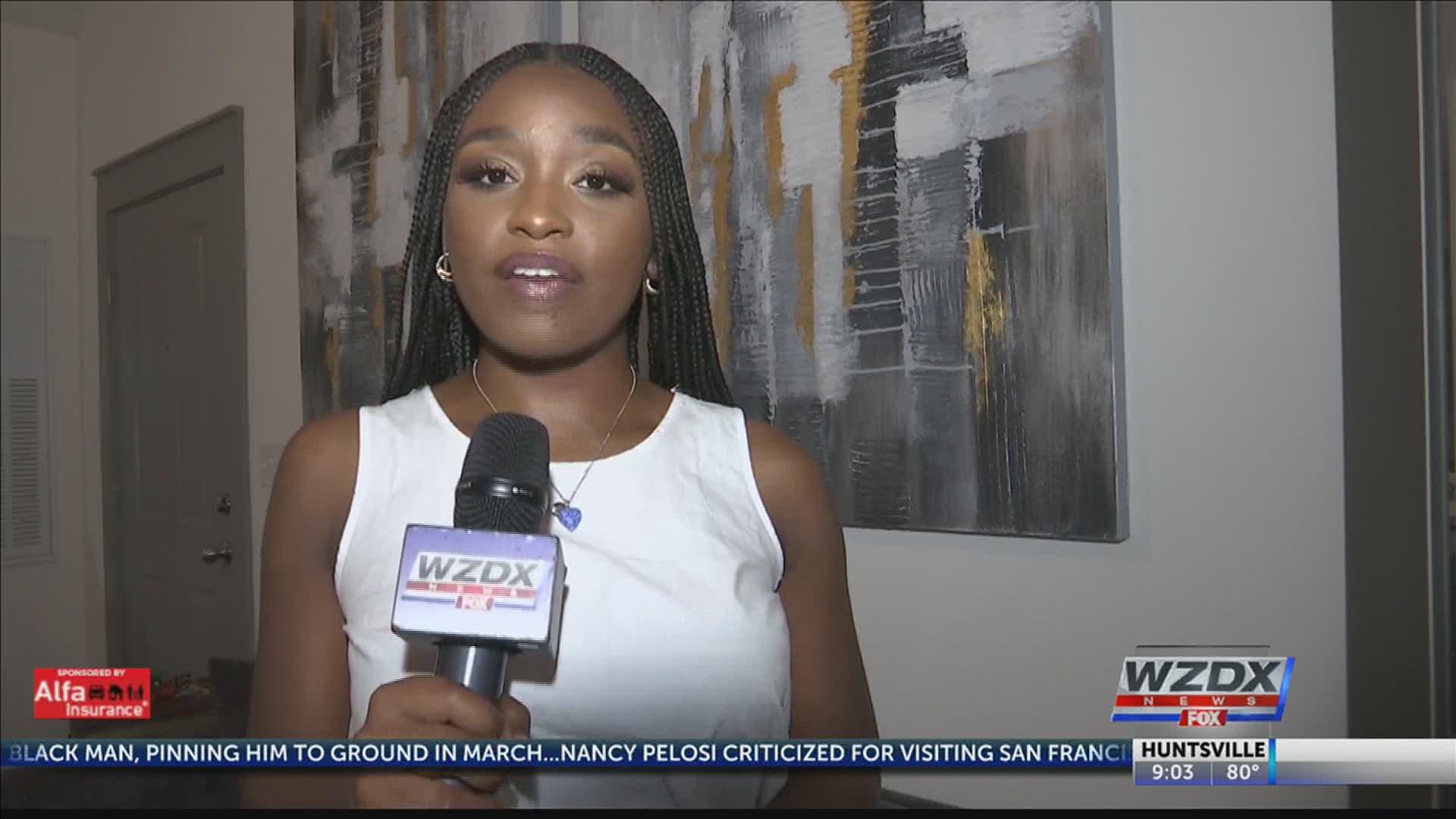 HUNTSVILLE, Ala. — The U.S. was already battling high childhood obesity numbers before the pandemic. Now, with more kids learning from home and dealing with the stress from the changes, those numbers could go up.

The World Health Organization says, childhood obesity is one of the most serious public health challenges of the 21st century. Back in 2006, it was described as a pandemic of its own. Now, we’re facing a different type of pandemic-- and there are concerns that even more kids will be at risk.

Bekah Dewitt, owner of Nutrition LLC in Madison says nutrition for people of all ages and healthy eating habits may be more important now than ever.

She advises parents who might be noticing change in eating habits or weight gain in their kids to make a family-wide effort to reach for healthier options.

DeWitt tells our reporter, “It doesn't single out one particular child that has to be different than the other kids.”

The CDC says obesity impacted around 13.7 million children and adolescents in 2019. And these issues can start at a young age. According to AHealthierAmerica.org, 9.4 percent of children ages 2 to 5 are considered obese.

Bekah Dewitt has some tips for parents. Here's some of what she told our reporter:

DeWitt says more people are likely ordering takeout during the pandemic. That's okay, but, be mindful of what you choose from the menu. She adds, “I do order out, it’s what I order that’s important.” DeWitt says, “Baked, grilled, roasted or steamed. Those are a little bit more healthy ways of preparing food.”

DeWitt says, “What you bring home is what you provide your children… overall having healthier choices available.” She adds, “Trying to do short-term, drastic changes rarely work out for anybody.”

Bekah DeWitt says she knows, firsthand, a change in weight, eating habits or behavior could be an indicator of other underlying issues. She tells our reporter, “I have depression,myself. And when I have an episode, I have a lack of energy and the thought of fixing myself a meal is overwhelming to me.”

Pyschotherapist, Monretta Vega, with Huntsville Psychotherapy and Counseling Services tells us some kids could turn to unhealthy eating habits during the pandemic. She says, “So many changes have happened to them since March... A lot of this can lead to isolation, sad and negative feelings and emotions-- it can also lead to come coping through eating.

Monretta Vega says when seeing any change in eating or sleep patterns, it’s a good idea to check in with your kids, and maybe even suggest talking to a counselor.