Statues in New Haven, Hartford, and Bridgeport have already been removed. 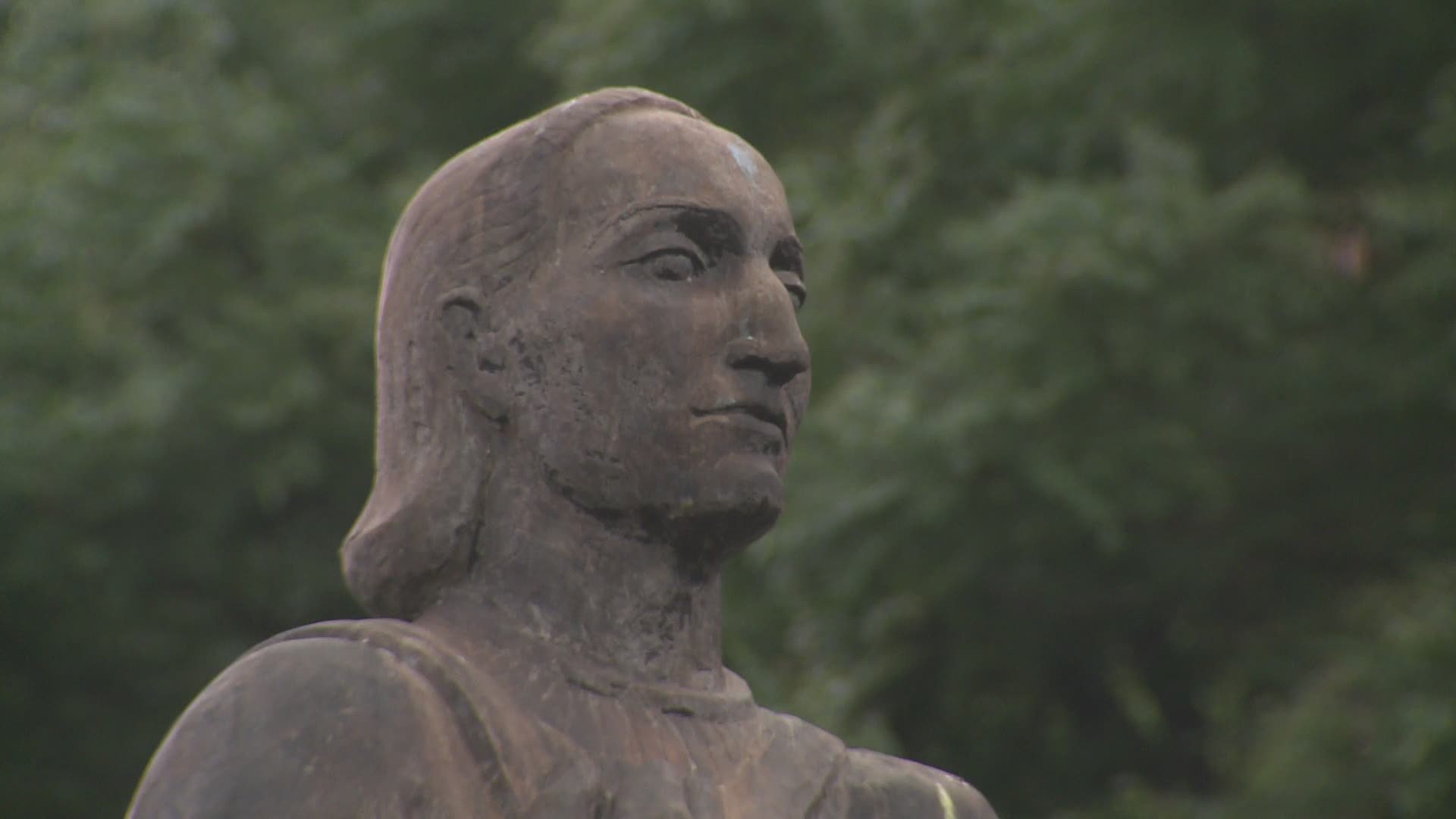 Several cities and towns across Connecticut have already begun to take down Christopher Columbus statues.

In New Britain, the statue still stands but whether or not it stays up was a topic of discussion during last night's City Council meeting.

Several residents called into the meeting last night calling on the statue to be removed. They argue that Christopher Columbus represents racism and oppression.

At least one resident called in in favor of the statue staying, arguing that it represents the American- Italian heritage.

The statute was vandalized last month.

Governor Lamont tweeted about the removal of statues earlier Thursday:

Statues in New Haven, Hartford, and Bridgeport have been removed.

The proposal now goes to the planning commission, but some of the callers said they hope this process is expedited. 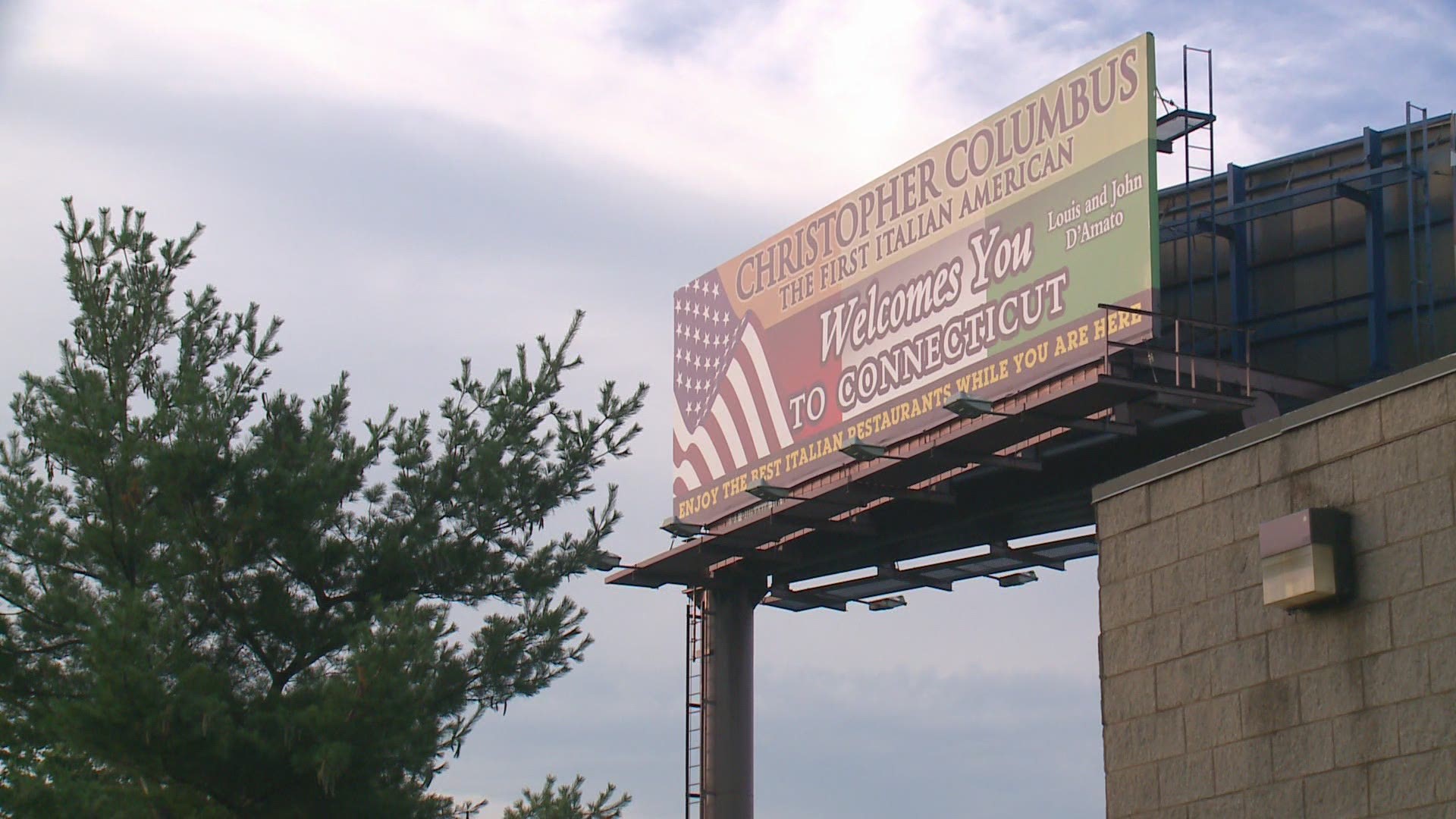 RELATED: Andrew Jackson statue to be removed in Mississippi city named for him

RELATED: Crowd clashes before Columbus statue is taken down in New Haven