Officials highlighted several factors they believe may be behind the violence, including the coronavirus pandemic. 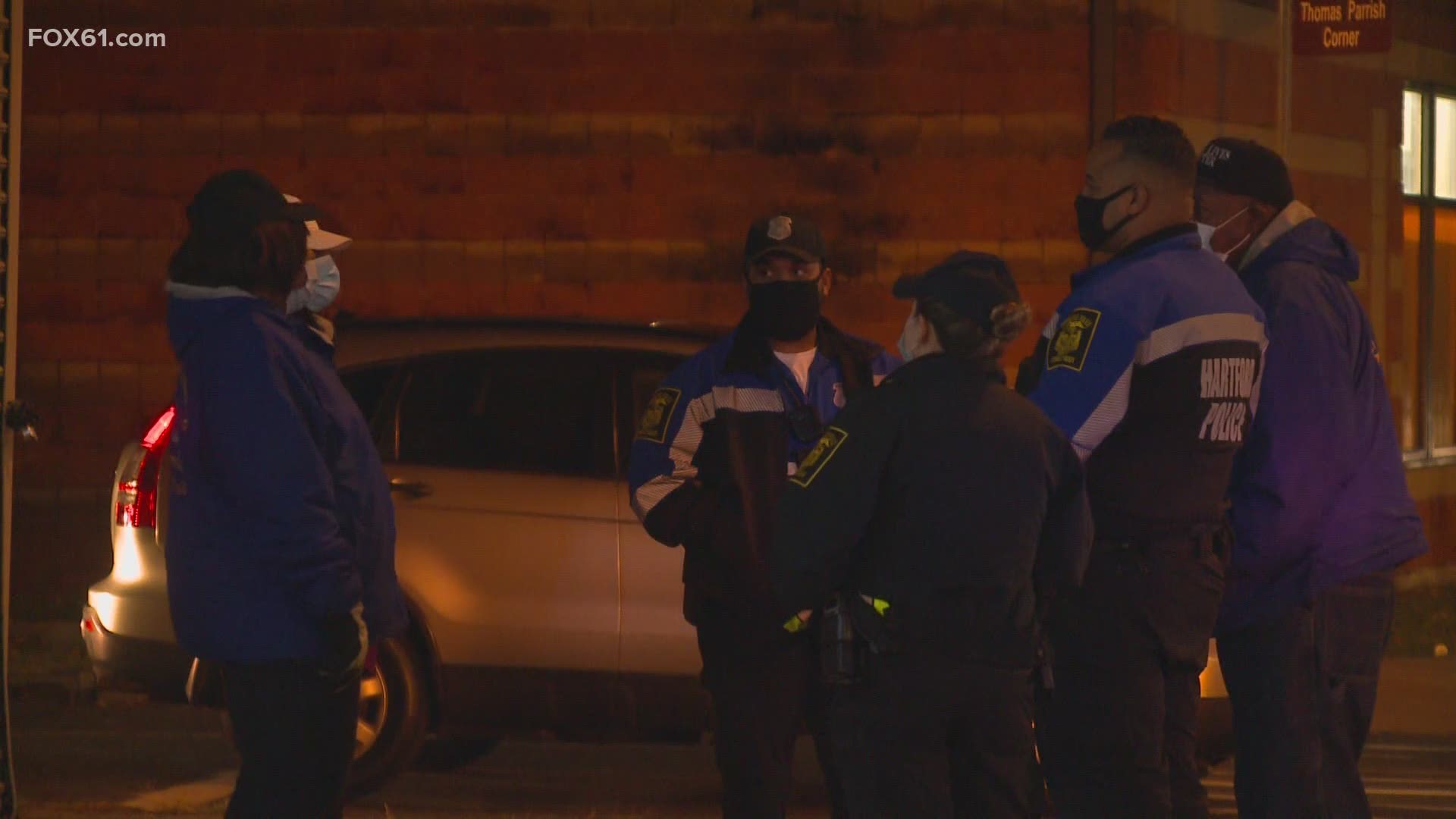 Officials say an increase in violence is usually seen in the summer months, but halfway through October, it's a cause for increased concern.

"We have been experiencing an unusual and severe spike in gun violence over the last six weeks to two months," said Mayor Luke Bronin.

City leaders highlighted several factors they believe may be behind the violence, including the coronavirus pandemic.

"We're at a time of just enormous uncertainty, unrest and disruption nationally and there's no way to quantify and no way to be certain of what way that plays into our community or any community," said Bronin.

The Hartford Police Union blames it on uncertainty around the recently passed police accountability bill, saying officers have been taking a step back. The department's leaders, however, assured the community that officers have been working just as hard.

"The men and women of the Hartford police department work tirelessly day in and day out for the public safety of this community. they're out there, they haven't changed. They're in the community, they're making the arrests, they're doing their jobs," said Assistant Chief Rafael Medina.

To address the violence, several changes are being made including increasing patrols to watch for stolen cars, which officials say are largely tied to other crimes.

The Connecticut State Police are also stepping in to help Hartford. From the narcotics task force to troopers on the highway on and off-ramps. Community groups have also ramped up their efforts. Mothers United Against Violence spent the night out in neighborhoods speaking directly to the community.

As Hartford sees an uptick in gun violence, community groups like Mothers United Against Violence are stepping up. They are out in the community tonight, speaking directly to people to try to curb the violence. More tonight at 10 on @FOX61News pic.twitter.com/fhFykFf654

The recent events have taken a toll on the groups, but they are committed to their goal.

"We're trying to get this stuff stopped so we can live peacefully that's what we want we want our neighborhoods to be safe," said Brown.

Mayor Bronin also highlighted that because of the pandemic, court operations have been suspended, and there's been limited supervision of people on probation pointing to those as possible factors as well.