Candles were placed under the overpass on Campbell Avenue, the spot where Soulemane was surrounded by State Police the night of the incident. 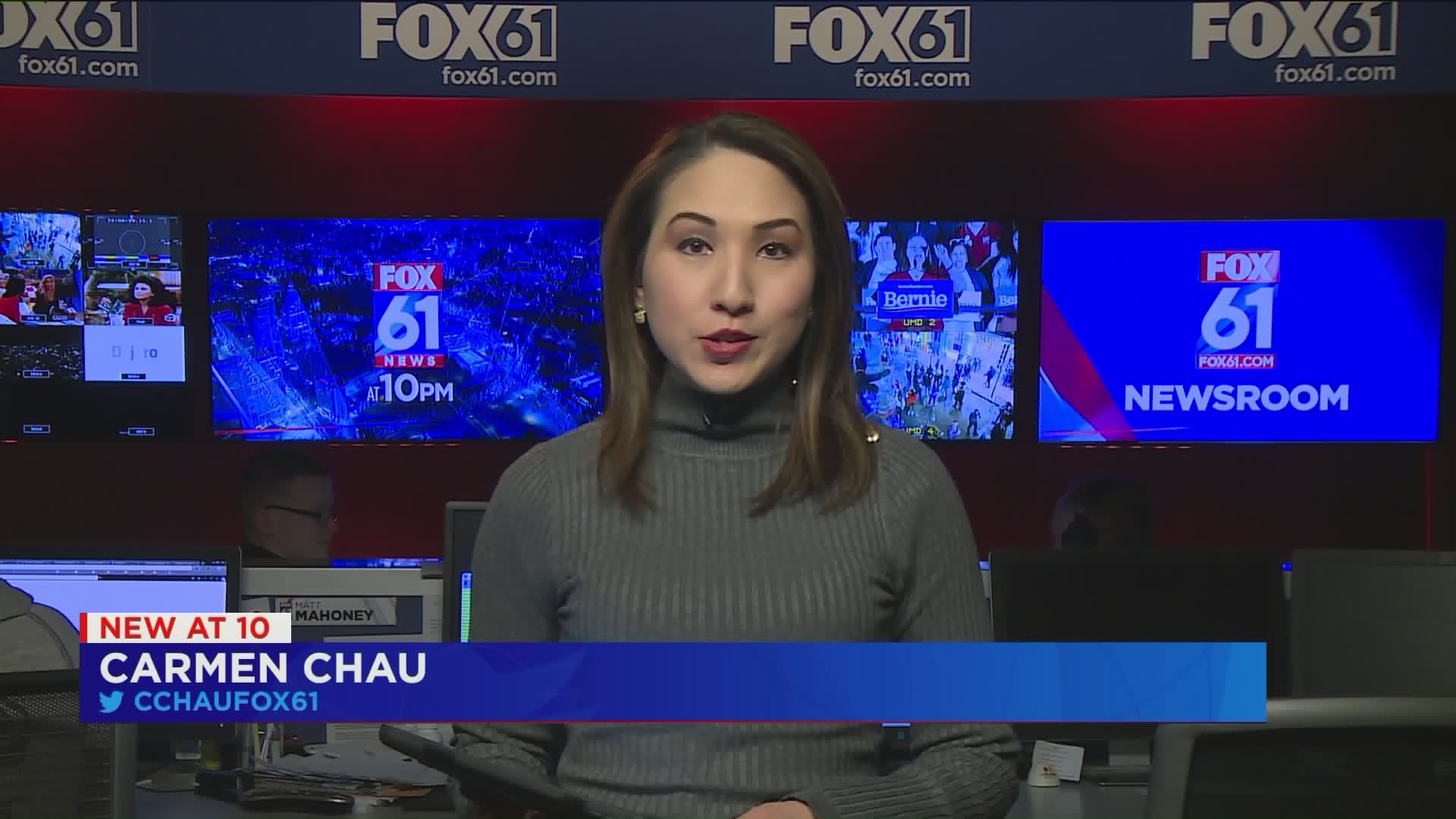 WEST HAVEN, Conn. — Hundreds of community members, including friends and family rallied and marched to the West Haven Police Department to remember 19-year old Mubarak Soulemane who was gunned down by a state trooper last month.

Soulemane was a carjacking suspect who led police on a lengthy chase. Since being shot and killed by a trooper, it has gotten the attention of Civil Rights activist who said his death was not justified.

On Friday, they rallied and walked for miles to send that message.

Candles were placed under the overpass on Campbell Avenue, the spot where Soulemane was surrounded by State Police the night of the incident.

Troopers at the time believed he reached for a weapon.

The organizer of the rally, Kira Ortoleva was a good friend of Soulemane and said his mental illness was in control the night he committed the crime.

"Yes, he was a carjacking suspect and I believe he should’ve gotten his day in court but the fact of the matter is he had mental illness. He had schizophrenia. That is one of the worst mental illnesses possible," said Ortoleva.

Among those marching was a familiar  face, the mother of Eric Garner, the man who was also killed by police in New York.

Soulemane's mother, Omo Mohammed also marched as she reminisced on her son's goals.

"My son is a very great son. Very athletic. He used to play basketball and lacrosse at Notre Dame in Fairfield and he graduated from Notre Dame High School. All his dream was to go to college," said Mohammed.

The family's attorney highlighted the problem with police brutality.

"The police have to understand that they are not the power they think they have that they can be a judge, a jury and executioner," said Sanford Rubenstein, Civil Rights attorney represented Soulemane's family.

Hawk Newsom with Black Lives Matter strongly believed Soulemane should not have been shot so many times.

"When a person is tased, their body reacts. Their body jerks. He was shot for that. He was definitely shot because he moved as a result of a taser. He moved because a trigger happy police Officer executed him," said Newsom.

The incident is still under investigation by the New  Haven State's Attorney's Office.