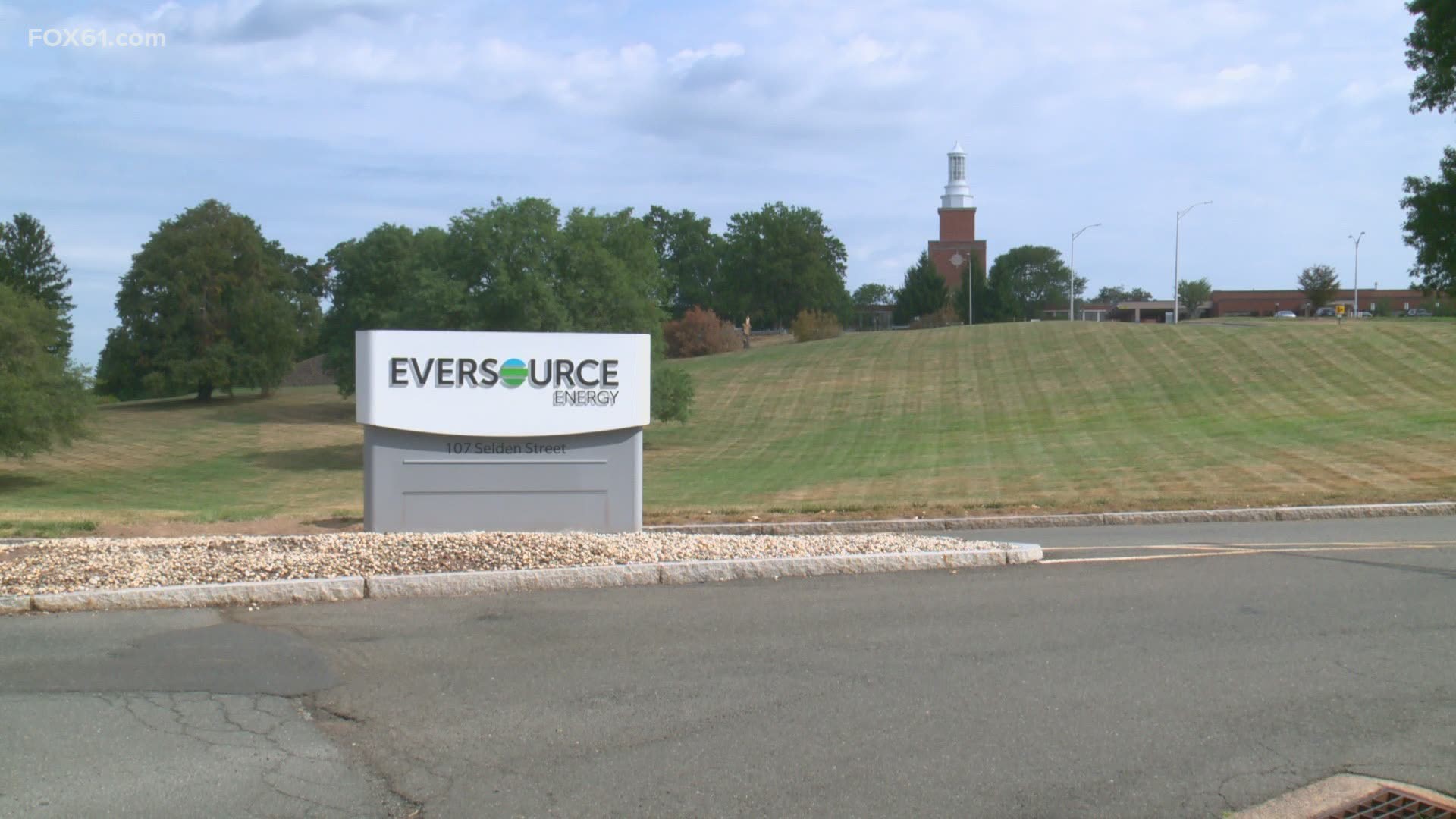 BERLIN, Conn. — Three Connecticut residents and a local business owner have filed a class action lawsuit against Eversource on behalf of the hundreds of thousands throughout the state who lost power due to Tropical Storm Isaias.

The lawsuit asks Eversource to pay its Connecticut customers a total of more than $1.5 billion.

The energy company is accused of negligence, breach of contract, recklessness, and violating the CT fair trade practices act.

Stan Baker, one of the people involved in the suit, says he had to close his West Hartford business, Accupuncture of Greater Hartford, for days.

"I'm right on Main Street, it's not like I'm on a side road where there's no impact on the community," he said. "So I think they should've responded much quicker, you know a day or two at the most," said Baker.

He says after being closed for months because of the pandemic, this was another hit to his business.

"I had a good two months that I wasn't open. Yeah I mean I was only closed for that part of the week, but yeah it's an inconvenience of

RELATED: Eversource outages dwindle down over a week after Tropical Storm Isaias

In the lawsuit, the plaintiffs allege Eversource "did not take appropriate and effective measures to prevent the interruption of electrical service caused by a storm."

They continue that the company "did not have backup and/or supplemental work crews ready and available to be deployed for electrical power restoration efforts."

FOX61 reached out to Eversource this morning for a response and spokesperson Mitch Gross made the following statement:

“We recently learned of the lawsuit and are reviewing it, but we believe it has no merit. We recognize the tremendous impact the storm and resulting outages have had on customers across the state. We remain focused on getting the power back for the rest of our customers still without power.  This has been an incredible team effort by our employees and the thousands of outside crews who continue working tirelessly on this massive restoration.”

The lawsuit comes as several local leaders have called on power companies to reimburse customers, specifically for the lost food and medication during the outages. 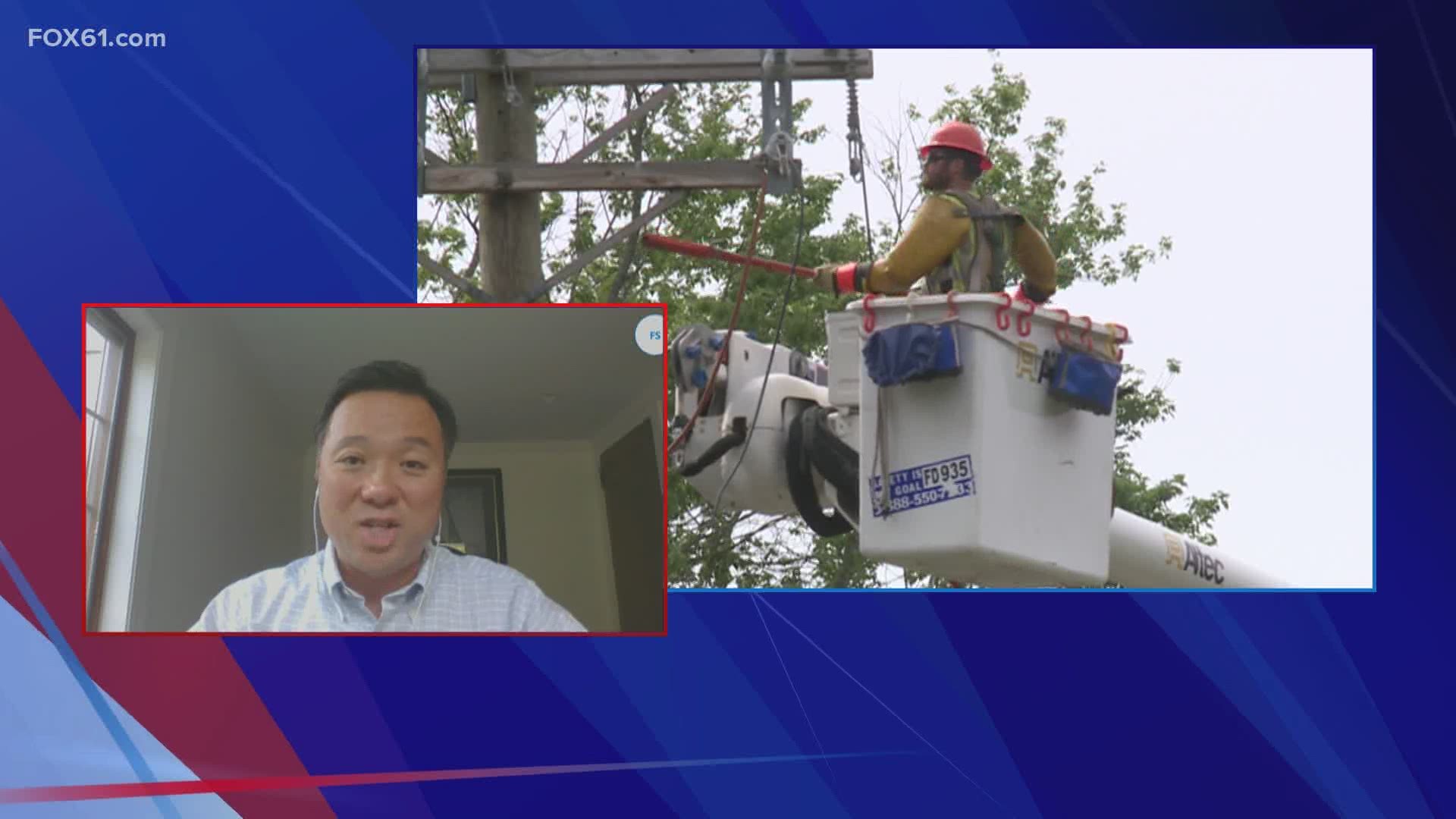 Tong is calling for a contested proceeding which is similar to a trial - to investigate both companies performances. The public utilities regulatory authority is currently investigating the companies response.