Though the legacy of the shooting is still taking shape, Tamir is already part of national conversation 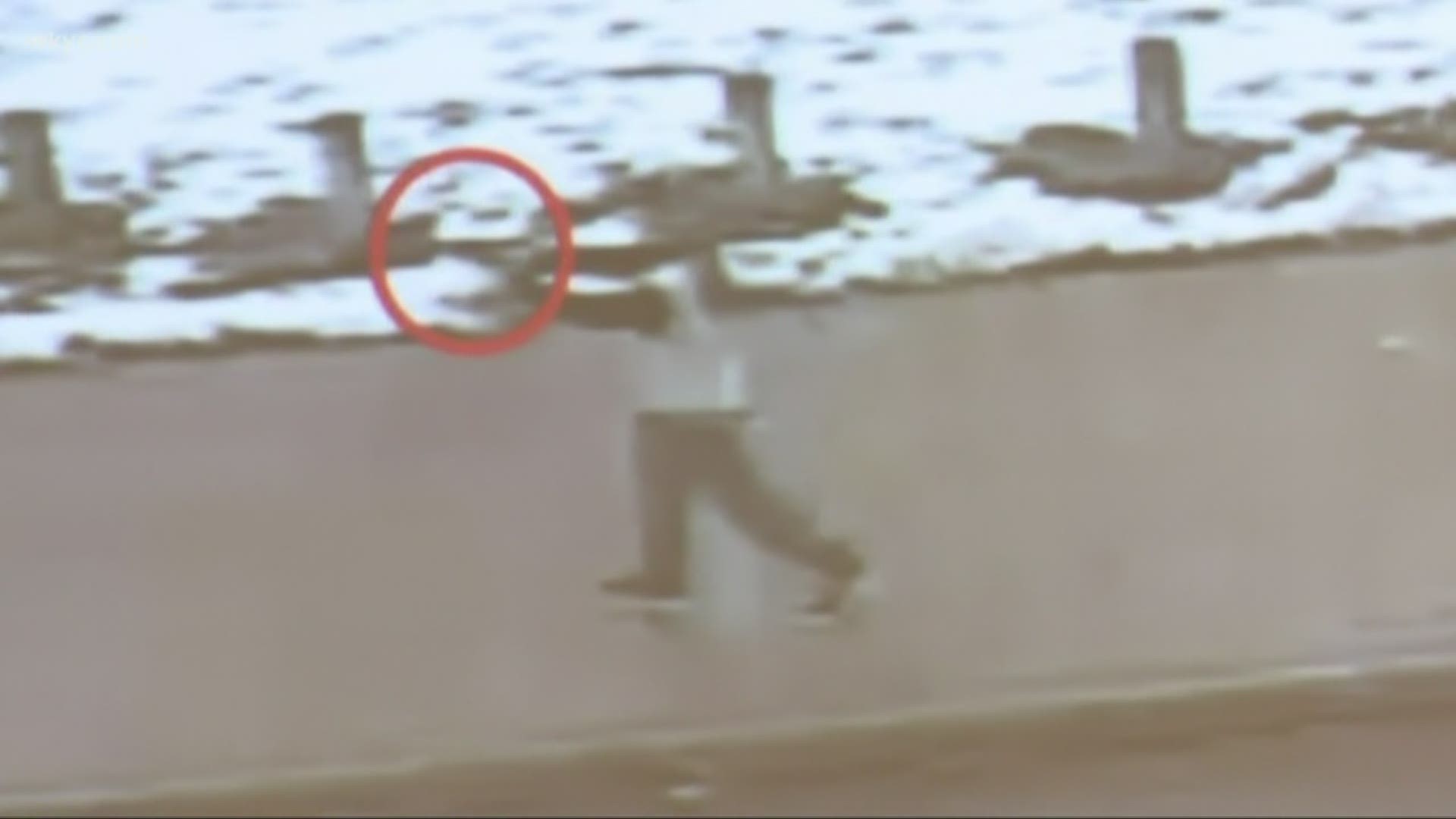 CLEVELAND — It's an anniversary that marks one of the city's most painful and divisive moments: A white police officer shoots and kills a 12-year-old black boy, who had a weapon in his waistband that turned out to be a pellet gun.

“The Tamir Rice case was really something that mobilized people nationally,” says Washington Post reporter Wesley Lowery. “If you remember when Tamir Rice was killed, it was really early on the arc of what became the Black Lives Matter Movement and all those names we now have. We only had a few of those names at the time.”

Lowery, who grew up in Shaker heights, spent months in cities around the country covering police shootings and their aftermath. His time on the road includes covering the riots that followed the shooting of unarmed Michael Brown in Ferguson, Missouri. He and his colleagues’ later reporting on how race plays into the use of deadly force by police earned the paper the Pulitzer Prize.

Tamir was killed by an officer in 2014 who was responding to a call about a “guy with a gun” at a West Side Park, near a gazebo.

“And so, it's been fascinating as I talked to friends and family members and people still here in the city, you know, very often it's hard for them to grasp how often Tamir Rice's invoked as I travel the country and talk to activists and to families,” Lowery says. “You know, this case is for a lot of these young activists, this is there Emmett Till.”

The murder of 14-year-old Till in 1955 galvanized the slow emerging civil rights movement.

That video showed a large boy in a hooded sweatshirt tossing snowballs on the sidewalk moments before police arrived. It showed that Tamir didn’t have time to explain that his gun looked real but was a pellet gun.

The video even showed the moments Tamir lay in the snow, bleeding as Loehmann and his partner watched, unsure what to do.

It’s been five years since.

The shooting fueled tensions between police and black youth, called into question police tactics, training and recruiting. It even ended the political career of Cuyahoga County Prosecutor Timothy McGinty, who recommended against charging the officer.

Time has not healed wounds. The perceptions and emotions generated by the case remain intractable.

“That incident right there, cause I was a little kid, definitely didn't like them, they killing people my age over a BB gun,” Mellow Ferguson told 3News.

Mellow was 12-years-old when Tamir was shot.He and his friends played with pellet guns, too.

“Then my mom yelled at us and told us to put are guns up cus police shot someone and I didn't want no whoopin,” he said.

Mellow, who is a senior at East Tech High School and is working towards a career as a welder, says he believes police reacted too quickly.

“Just a few more seconds of time and talking and it would have equaled out just fine,” he says.

The city of Cleveland paid Tamir’s family $6 million to settle a lawsuit over the boy’s death.

He has since been fired, not for shooting Tamir, but for lying on his department application. The police union continues to fight for his job. And it stands by the officer’s actions in the park five years ago.

“He responded the way he did,” Jeffrey Follmer, president of Cleveland police union says. “Circumstances put him in a bad situation, from what he observed. And it was clearly investigated all the way through.”

Follmer says officer training continues to evolve based on such scenarios but such training would not have changed anything that day.

“They come up with different ways to keep up with the times,” he says. “So, I think we go through a lot of scenarios. But all these scenarios cannot prepare you for what's gonna happen, in real time.”

Though perceptions around Tamir’s shooting don’t appear to have changed since 2014, Lowery says police shootings – and the activism that followed – have mattered.

“I think that the way we discuss these issues now, the depth and the fluency, which even just the average citizen now gets and understands the complexities and nuances of policing, the ways that we think perhaps the system could use some reforms and changes,” he says.