Some 60 stores closed after owners consult with local police, FBI 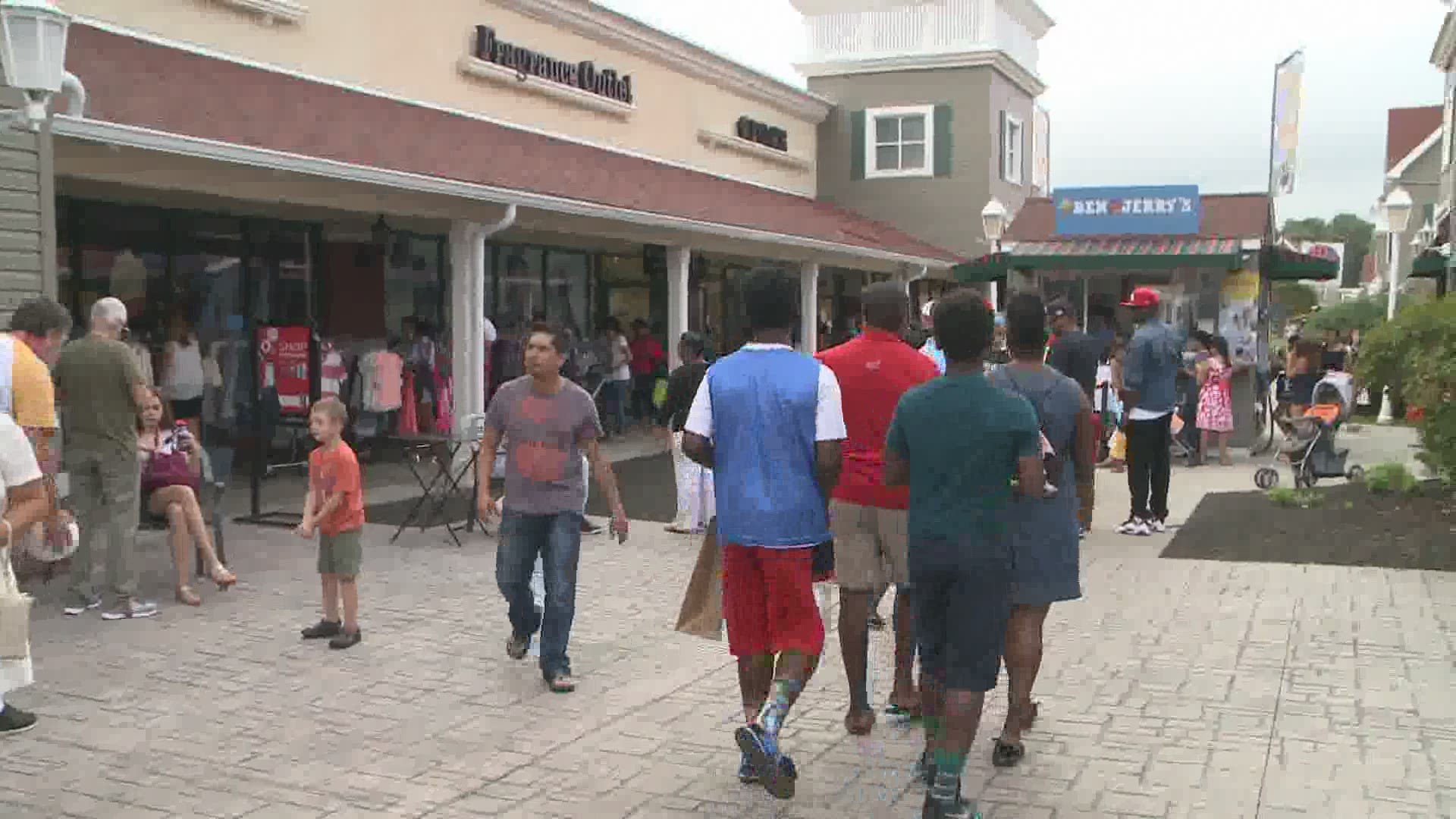 CLINTON, Connecticut — The Clinton Crossing Premium Outlets are closed this weekend, after what police say were "numerous social media postings advocating the looting of the property."

Clinton Crossing Premium Outlets houses over 60 different stores including Ann Taylor, Brooks Brothers, J.Crew, Kate Spade, Sunglass Hut, Nautica, Nike and Vera Bradley. The stores are arranged in an outdoor mall, located not far off of I-95 in Clinton.

The Clinton Police Department says they were alerted to the postings earlier in the week. The local department worked with the outlet's owner, Simon Property, and other law enforcement agencies including the FBI's Cyber-Intelligence unit, and decided to close the shops for the weekend.

A similar situation arose in Hartford on Wednesday when shops at the Walmart shopping plaza on Flatbush Avenue closed down and boarded up after owners saw a Snapchat post promoting a rally at the plaza that evening. Police said the post wasn't credible and the rally never materialized.

RELATED: Businesses on Flatbush Avenue in Hartford board up windows, close early after false Snapchat post

"A lot of the stores that have decided to board up are national stores that are getting direction from their national offices based on experiences elsewhere," said Hartford Mayor Luke Bronin.

The roads into the Clinton outlet crnter were blocked on Saturday. Emails and phone calls to the Simon Property VP of Public Relations went unanswered.