Deadline passes for state employees to comply with vaccine mandate

Data shows 74% of executive branch workers are vaccinated, 15% have opted to be tested weekly while about 11% are refusing both. 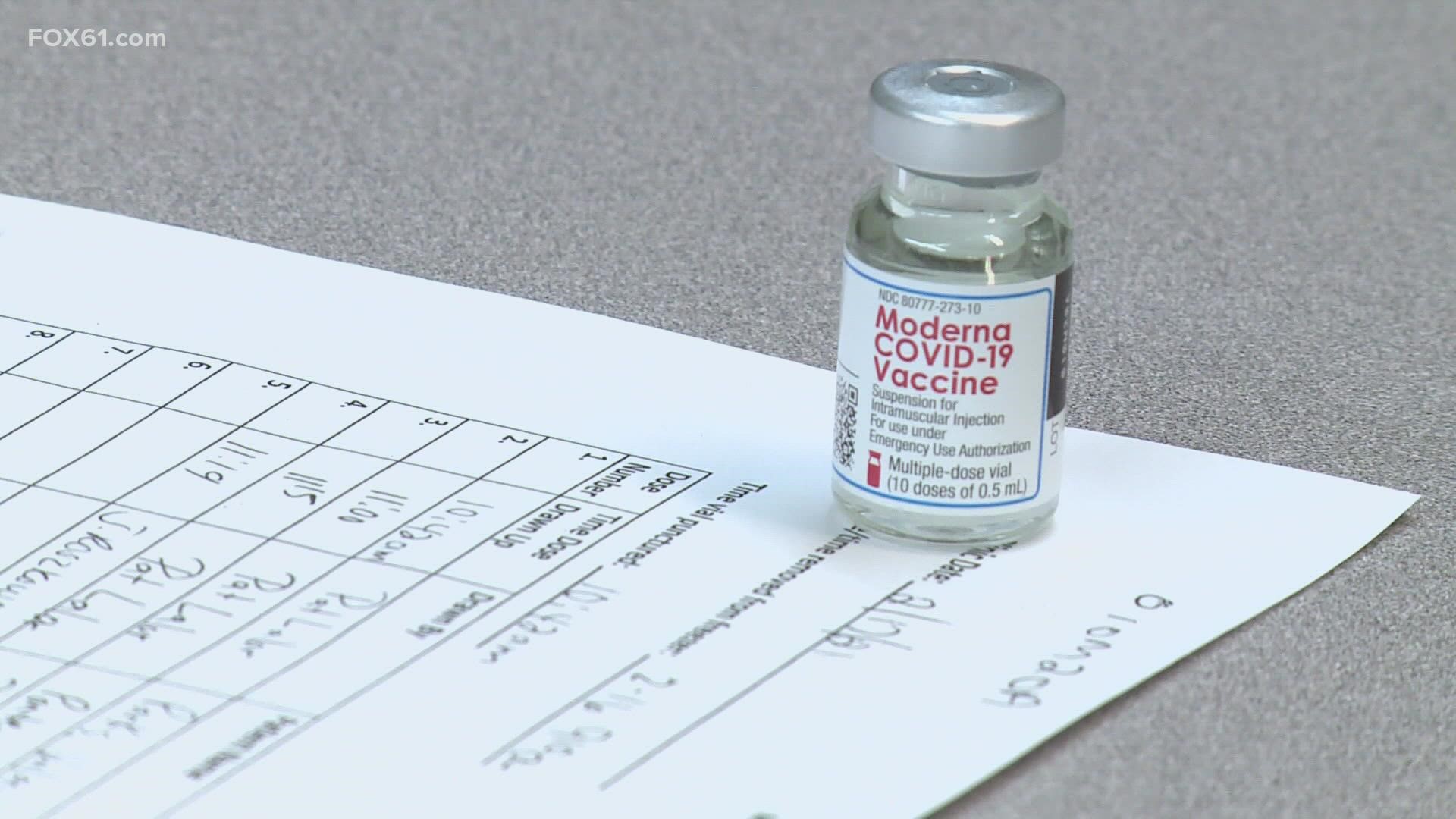 HARTFORD, Conn. — On Monday, Gov. Ned Lamont said no one agency is to blame more than another for lack of compliance. He said more state workers are coming into compliance every hour and that the mandate is to keep people safe.

His critics call it an abuse of power that could cause a staffing crisis.

"The overwhelming majority of them are vaccinated. I think we’ve about 10% outstanding who want to take the testing option," said Lamont.

RELATED: Connecticut governor to decide on 2nd term at end of 2021

The administration has warned that those not in compliance could be put on unpaid leave as soon as Tuesday. But some workers have reported clerical errors or difficulty using the state’s vaccine verification system.

"If it’s an inability, if it's a good-faith effort and they need a couple of days we will work with you," Lamont said.

The state employee workers union known as SEBAC declined to comment on the issue Monday, but in an earlier statement, said they have, “zero confidence in Governor Lamont’s administration to collect and report accurate numbers on noncompliance.” They requested a 20-day extension to the mandate deadline.

A union leader at SEIU 32BJ spoke to FOX61. They represent security and service workers at state agencies and also fall under the mandate. Having lost many members to COVID, they support the measure.

"When it comes to saving lives, we agree with it. Again, we had a bunch of members who died because of COVID and we have members who are still out of work because of COVID so it’s in our interest that things are done to resolve that," said Alberto Bernandez, the District Leader of SEIU-32BJ.

The most current data shows 76% of executive branch workers are vaccinated. 17% have opted to be tested weekly while about 7% are refusing both.

According to Attorney General William Tong, the mandate is perfectly legal.

Meanwhile, under their own mandate, major medical providers like Hartford Healthcare are reporting a 99% vaccination rate but 300 employees are facing suspension. Yale New Haven Health said 99% of their workers are vaccinated but about 400 employees could be put on leave, while Trinity Health of New England says their vaccination rate is now at 96%.

Also on Monday, the Lamont administration walked back the idea of the National Guard being used to fill critical vacated positions.

"They are still on standby but I don’t think we are going to need them," remarked Lamont.