"I am writing to Apple and Google again demanding that sufficient warnings be provided," said Blumenthal. 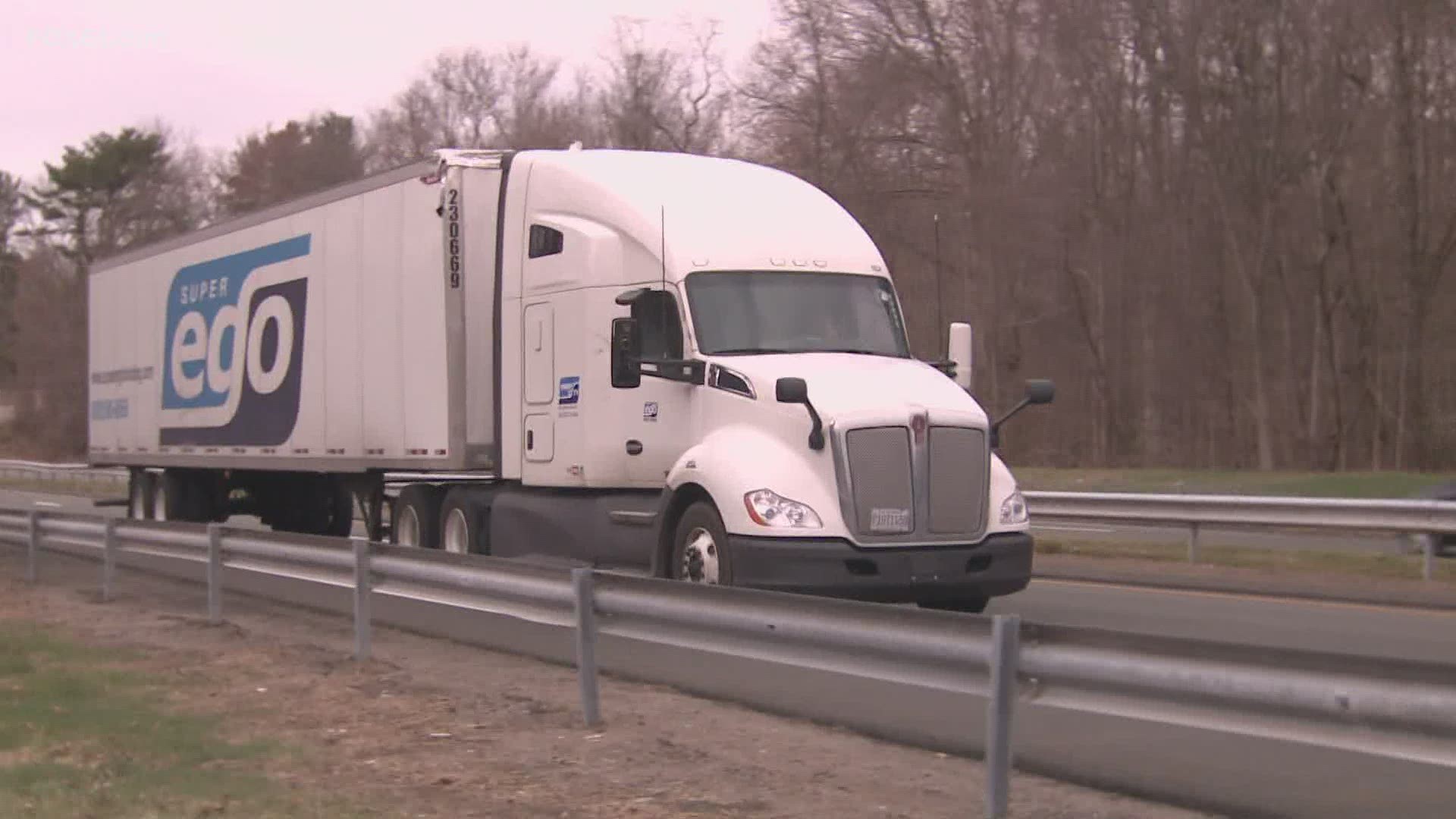 NEW HAVEN, Conn. — Each year, nearly 25 million vehicles use the Merritt and Wilbur Cross Parkways, which extend from the New York border to Meriden. But as more and more travelers are ignoring the commercial vehicle ban in place for the Parkway, the State Police and lawmakers are taking notice.

U.S. Sen. Richard Blumenthal (D - Connecticut) contends many truckers have no idea when entering the Wilbur Cross or Merrit Parkway that they may soon encounter an overpass too low for them to pass under.

"I am writing to Apple and Google again demanding that sufficient warnings be provided," said Blumenthal.

Meaning on their free GPS phone apps, which he says, don't alert truckers first that no commercial vehicles are permitted on the Parkway. But there is visible signage.

"Their signs could be made more prominent and bigger," Blumenthal acknowledged. "But the fact is most truckers are looking down at their phones or their GPS."

"And if they encounter a critical incident such as a collision with a little bridge it has a far-reaching impact in the way of backing up traffic in all directions," said Trooper Curtis Booker of the Connecticut State Police Traffic Services

And last year an average of two trucks per month hit and damaged bridges along the Merritt.

"It’s not a big reach for the free apps that basically are offered free at the cost of mining data from users to modify their apps to put those kinds of warnings in," said Wes Haynes of the Merritt Parkway Conservancy.

And it’s about more than tractor-trailers. If you drive a vehicle that has commercial plates and in some cases combination plates you cannot be on the parkway.

There were 1,000 incidents involving commercial vehicles taken off the parkway last year and that was during a year of lighter traffic.