The statue of Christopher Columbus in New Haven’s Wooster Square has been vandalized numerous times in recent years including less than a week ago. 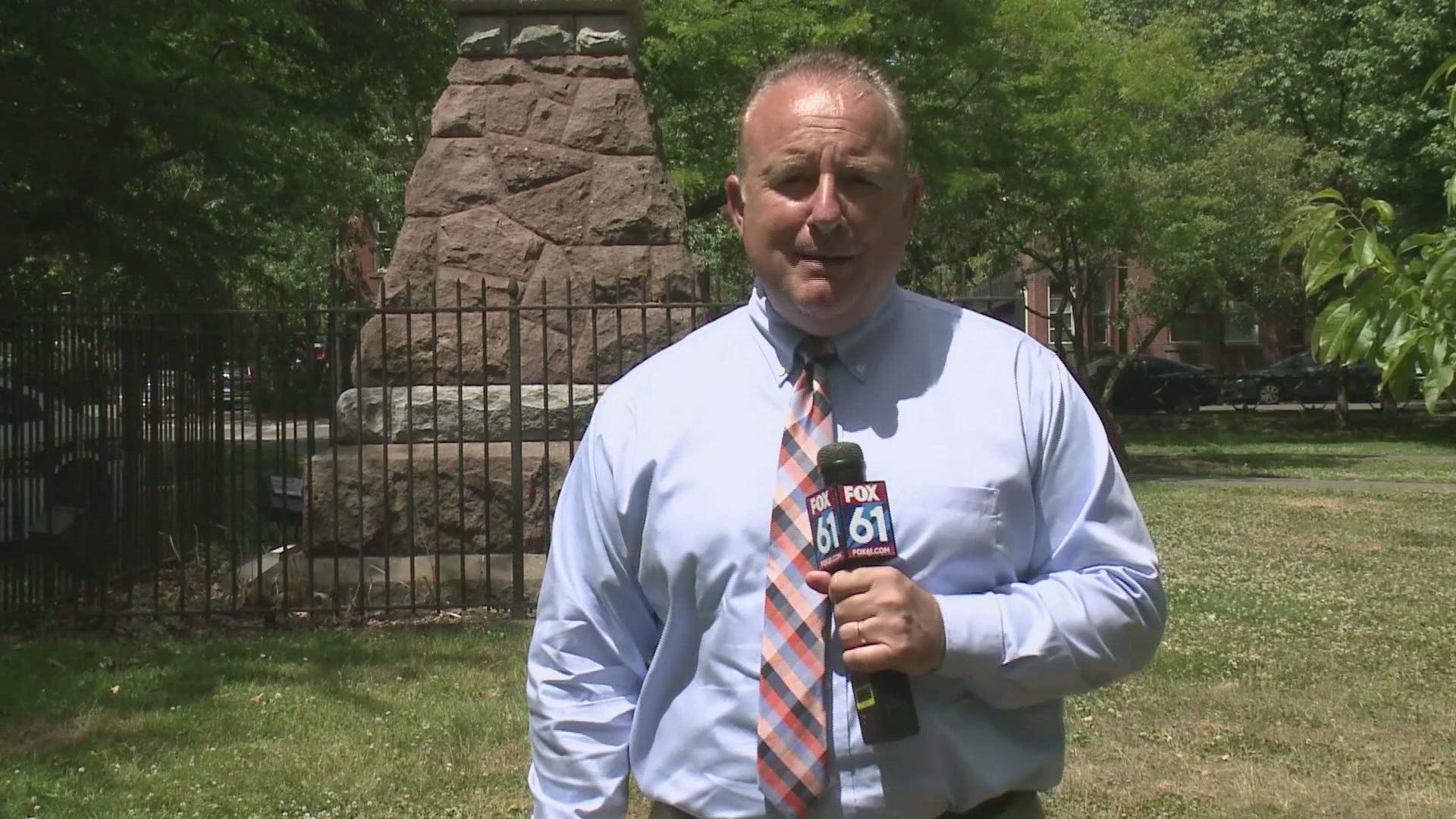 NEW HAVEN, Conn. — The debate over the merits of having Christopher Columbus statues displayed in communities across Connecticut continues and, in New Haven, the discussion is heating up.

The statue of Christopher Columbus in New Haven’s Wooster Square has been vandalized numerous times in recent years including less than a week ago.

“It’s a very storied, historic community here and people are very strong and proud of their side of history,” said Jon Bronke of New Haven. “So, I certainly respect all sides involved.”

“I think it’s an important conversation that we’ve been having in New Haven for a few years,” said State Rep. Roland Lemar (D-New Haven). He lives near where the Columbus statue has stood since 1892.

“I think a lot of the stories we were told as we were young and growing up we found out through history and greater examination just aren’t true,” he added.

Columbus has been accused of being racist, a murderer, and a slave trader.

“All of those accounts come from a man named, who wrote a book called A People’s History of the United States, written by a Marxist historian Howard Zinn,” said Al Ippolito, who also lives in the neighborhood near the statue.

“There are a number of books out there by Mary Graybar debunking Howard Zinn,” said Robert Ferrito of the Order

Sons & Daughters of Italy in America. “He never owned any slaves. He never brought any from the western hemisphere, from Africa. He never did any of those things. He never even stepped foot in the United States.”

Hartford Mayor Luke Bronin, whose city will also be removing its Columbus statue, will be talking with the family of the sculptor of their statue and members of the Italian-American community to discuss the next steps.

“Using Columbus as the hero of the Italian-American community probably doesn’t make much sense anymore and we’ve got plenty of heroes that we can celebrate,” State Rep. Lemar says.

“Unfortunately, Tony, a lot of the elected officials aren’t on the subject or not educated enough,” Ferrito said. 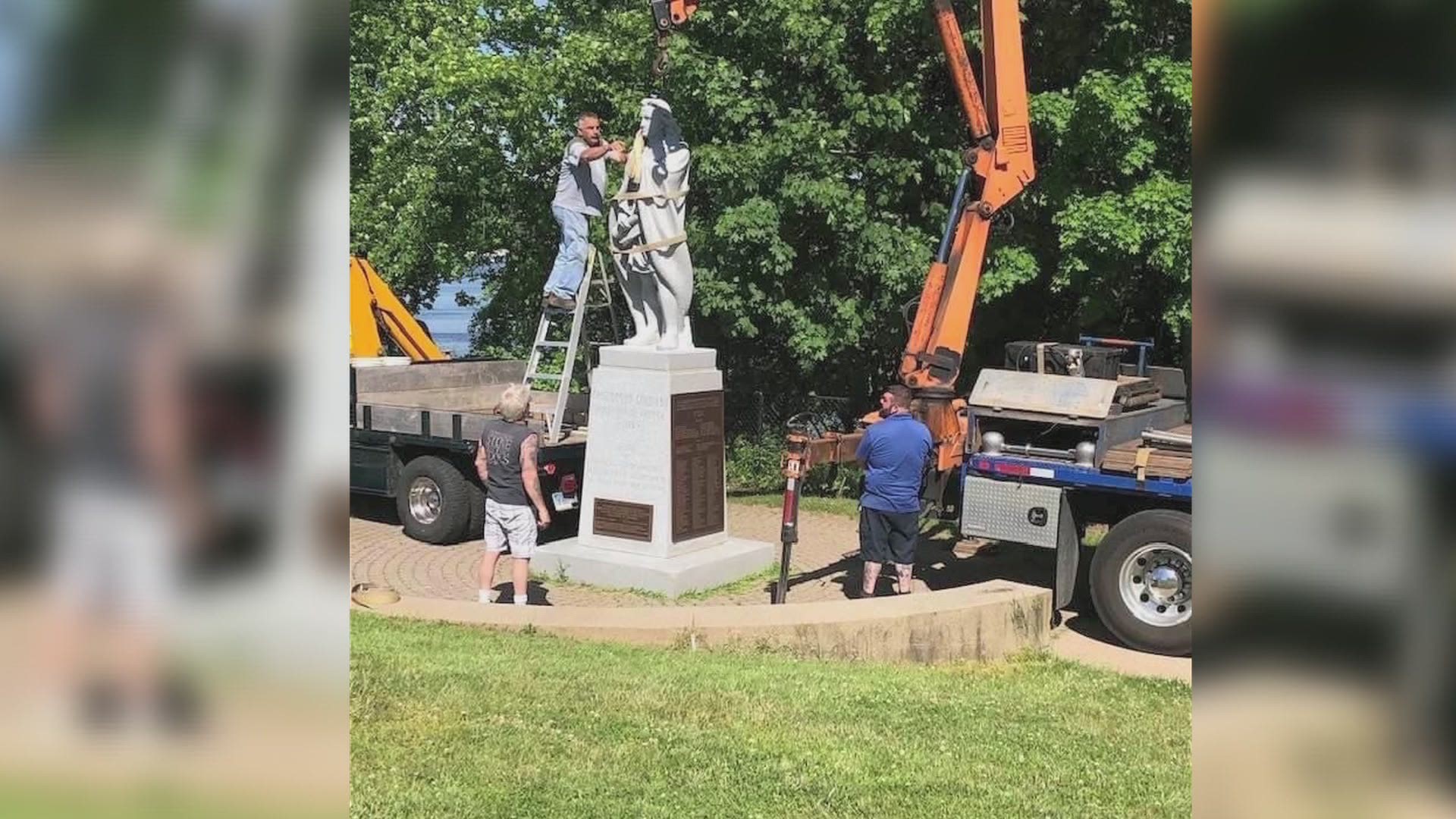 No word whether New Haven’s Christopher Columbus Academy or Columbus Avenue will have their name’s changed.

“We should be examining who we name those things after,” Lemar said.

Hartford, Middletown, New Haven and New London Mayor are among the larger communities in Connecticut that already have or will remove Columbus statues from their present locations.

New London Police said earlier Tuesday they will not be pursuing criminal charges against the people who vandalized the statue on June 6.

NLPD made the announcement on Facebook, saying, "(they)  believe this is the right thing to do in order to move forward in a positive direction along with our community. We must all work together for the good and the advancement of our City."