She was first reported missing on Monday and police are looking for any information that might tell them where she is. 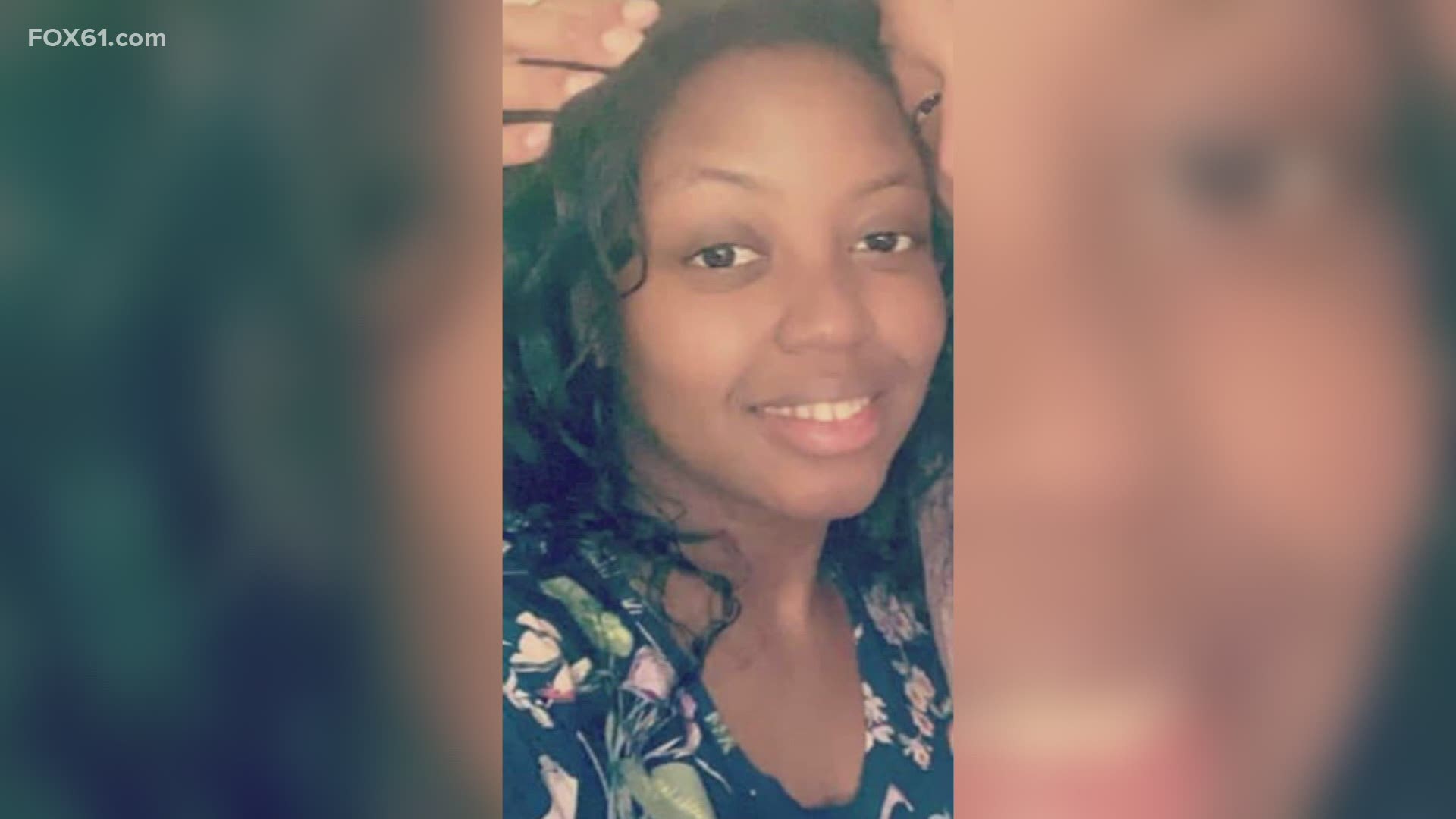 SOUTH WINDSOR, Conn. — The search for Jessica Edwards, 30, of South Windsor continued Friday with family members and friends concerned for her safety. Edwards has not been seen for days.

She was first reported missing on Monday and police are looking for any information that might tell them where she is.

On Friday morning, family members went to Hartford to search the boat launch in hopes to find clues of her whereabouts.

The search party took place from 10 a.m. to 7 p.m. and up to 25 people searched all around the park with trash pickers to peel away at anything they came across.

Some people even brought out their dogs to help with the search.

That was the last text message he sent to his sister. He said he was ready to give her a Mother's Day but never had a chance to when he found out his sister disappeared.

Edwards was a student at Manchester Community College. Police said she called out of her clinical training at Hartford Hospital Monday morning.

"I never thought this would be like this! She was prepping for graduation. The last we talked about was she has her clinical and then her final," added Mario Edwards.

Police said she would sometimes carpool with people from her class, but her husband told police he does not know who she got into a car with that morning.

South Windsor Police said her phone is off and her car was found at home.

She is approximately 5'3", weighs 150 pounds, and was last seen wearing black leggings, a long sleeve shirt, and a vest.

"I can’t conceive of a mother doing this so something has happened, we don’t know what," said Cornell Lewis, organizer of the search.

On Friday evening, South Windsor police and State police were searching the condo where Edwards lived after they received information over the week.

South Windsor investigators and Connecticut State Police were still at the apartment 1:30am Saturday morning. The search included Jessica and her husband's cars and their residence.

The family and police are urging the public to come forward if they saw anything or have any information.