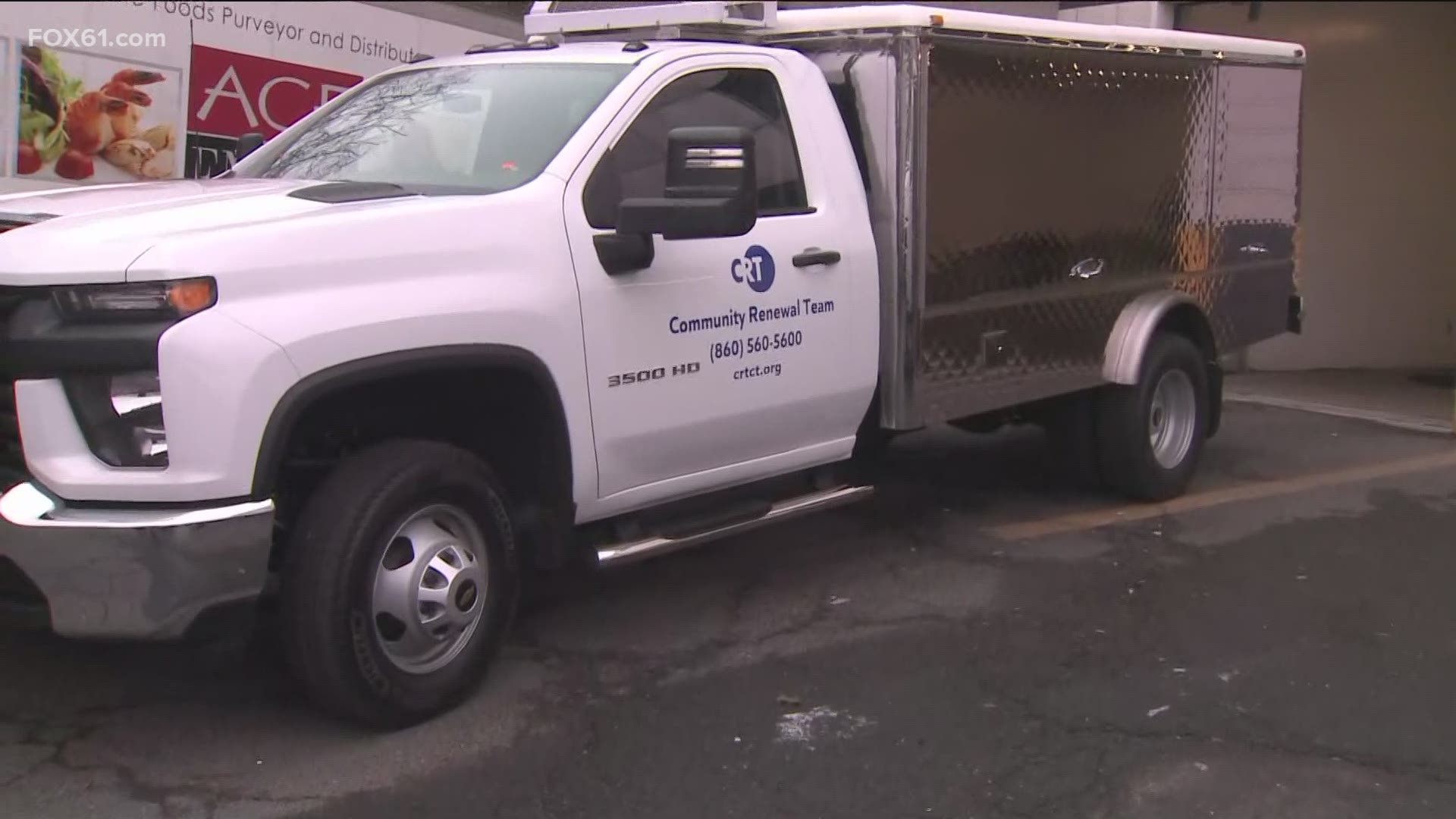 HARTFORD, Conn — The Community Renewal Team (CRT) in Hartford is rolling out a new Meals on Wheels delivery truck today. 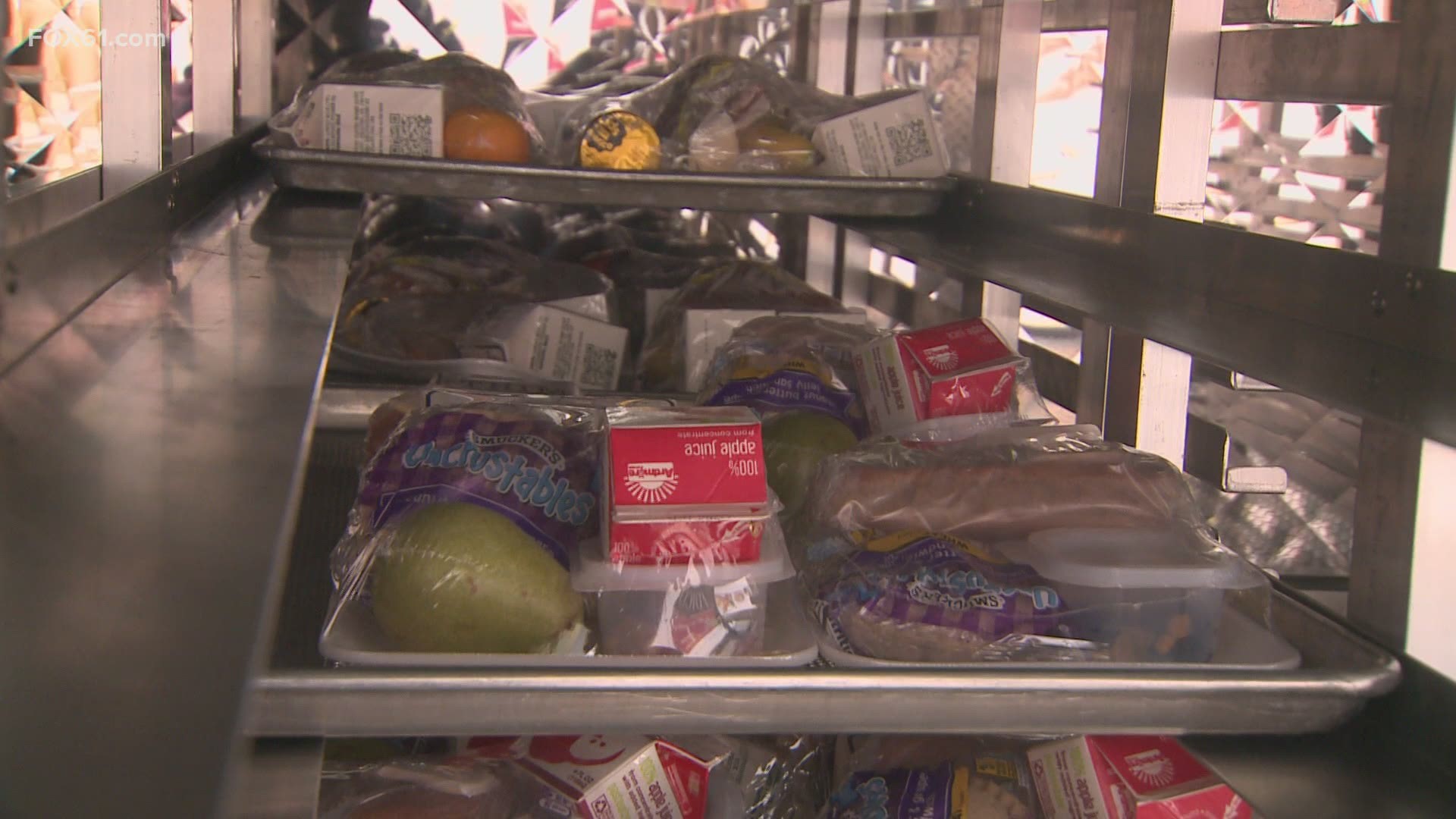 Last spring, one of CRT's trucks was involved in a crash. They said while the driver wasn't seriously injured, the truck was heavily damaged. The crash happened in the early days of the pandemic, and CRT said it was a hard decision to ask the community for help when so many people were facing mountain problems of their own.

CRT said in the end, they did let the community know, and the community responded with an 'outpouring of support' by individuals, church and civic groups, local businesses, and foundations. All helped donate money to help CRT pay for a new custom delivery truck. According to CRT, they even received donations from people who had never given to CRT before.

Through the campaign CRT had conducted over the spring and summer, they collected over $60,600 in donations.

CRT broke down the cost:

The whole truck in general had cost over $70,500 with over $35,600 needed for the purchase of the truck cab and chassis, and then $34,900 for the build and installation of the food storage box in the back including installing all heating and cooling units.

The remaining ~$10,000 was covered through the Meal on Wheels golf tournament.

"This is super exciting.. This is re-designed for us with a whole new refrigeration system on it," said Gariann Chiarella, CRT Nutrition Director, "This truck alone can hold up to 1,000, 2,000 meals"

Today, the new truck is ready to take its place in CRT's fleet of vehicles for Meals on Wheels in central Connecticut.

CRT Meals on Wheels program delivers more than 2,000 meals per day to homebound seniors in Hartford, Middlesex, and parts of Tolland County.

Learn more about CRT and how you can help, or seek help, at their website.