The statue was moved in the very early hours of Friday morning. Our team was there. We hear how groups who have pushed for this change feel after the relocation. 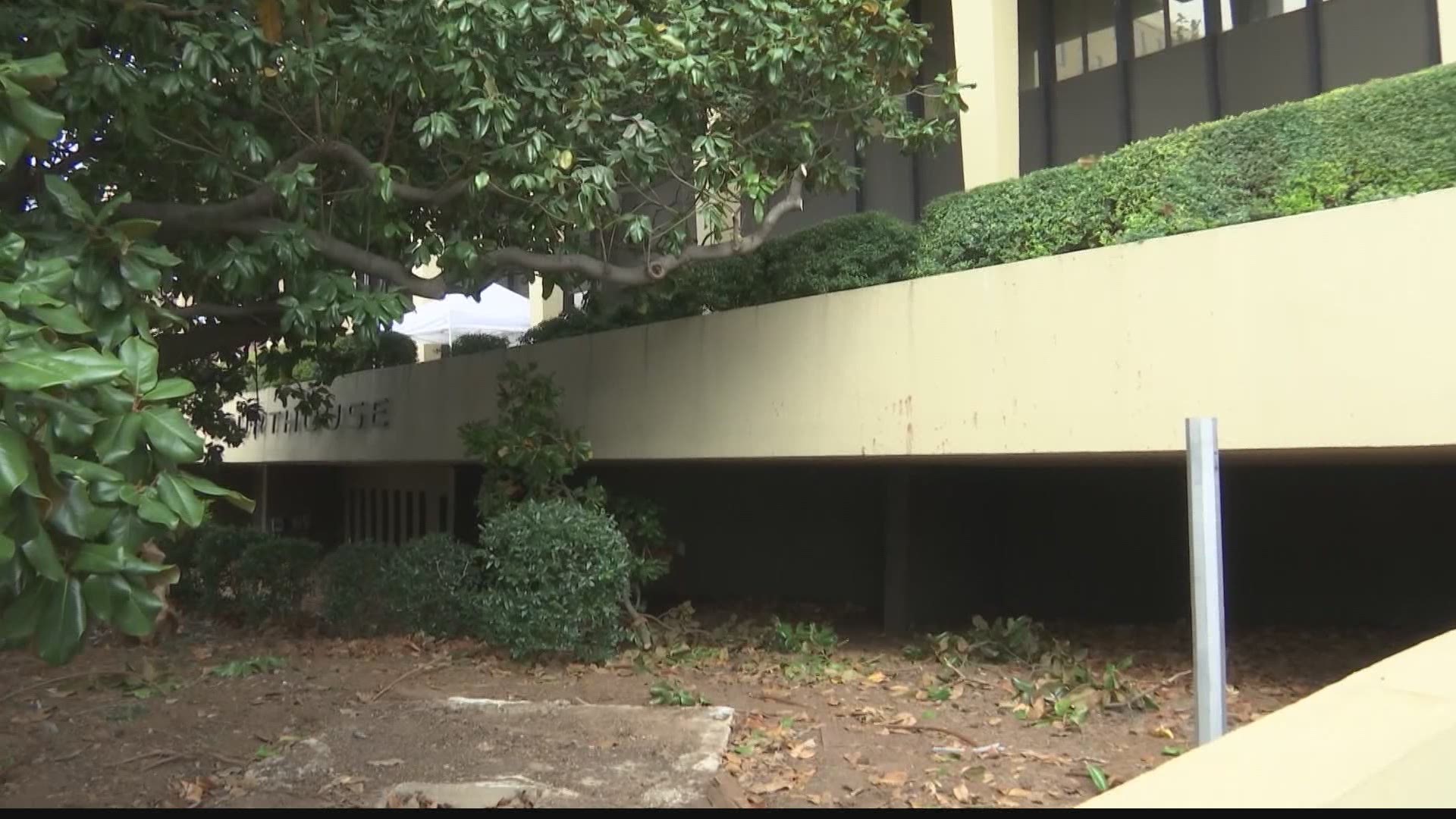 HUNTSVILLE, Ala — For months, we’ve been tracking the push to get the Confederate monument which stood in front of the Madison County Courthouse removed from the square.

The statue was moved in the very early hours of Friday morning. Our team was there. Now, our Sydney Stallworth met with a few local groups to hear what this change means to them.

After 115 years, the Confederate monument that once stood in front of the Madison County Courthouse is no longer resting there. Local activist groups that spent months -- and much longer-- asking local leaders to take this step say today is a victory.

We met with Catherine Hereford of the Tennessee Valley Progressive Alliance. She tells our reporter, “I think it’s a good day for Huntsville.”

Angela Curry of United Women of Color says, “I actually got teary-eyed for several reasons. Just to know that the citizen’s voices have been heard and there was a response.”

Our crew was out early Friday morning around midnight when the crane and workers arrived move the statue.

This story has been in headlines of the past few months, but the work by local activist groups to move the monument extends far before. Catherine Hereford tells us, “2015 is when I can remember getting involved in the effort. So, it’s been 5 years since I, myself have been been involved and I know it’s been longer for other local activists.”

One author and local historian who actually wrote an appeal on behalf of the Tennessee Valley Progressive Alliance several years ago to relocate the monument says it needed to go. Jane Deneefe of the Huntsville African American History Project says, "People, especially African Americans have been denied justice on this very ground, including two lynchings that occurred here. So, it was completely inappropriate for any house of justice.”

We spoke to U.S. Representative Laura Hall about the relocation. Rep Hall says, “Today, I just say, thank you lord, it’s gone. Amazing. So, now we can work on those other barriers. She refers to barriers like, “Ethical policing, healthcare for our children, education-- those types of things.”

Jane Deneefe says there is still work to be done. She asks, “... for Huntsville city, our county and actually Alabama state leaders to apologize for attacking citizens who were peacefully protesting on June 1st and 3rd.”

Angela Curry tells our reporter, “The elected officials had something to do with the removal of this monument. So, this is a real life example of why you need to cast your vote and make your voice heard and elect people who think along the lines that you do about issues that affect your day to day life.”

The monument has been relocated to the north section of Maple Hill Cemetery just off of Wells road.