Starting on October 1st, anyone who plans to fly throughout the United States is going to need this form of identification, or you’ll have to carry your passport. 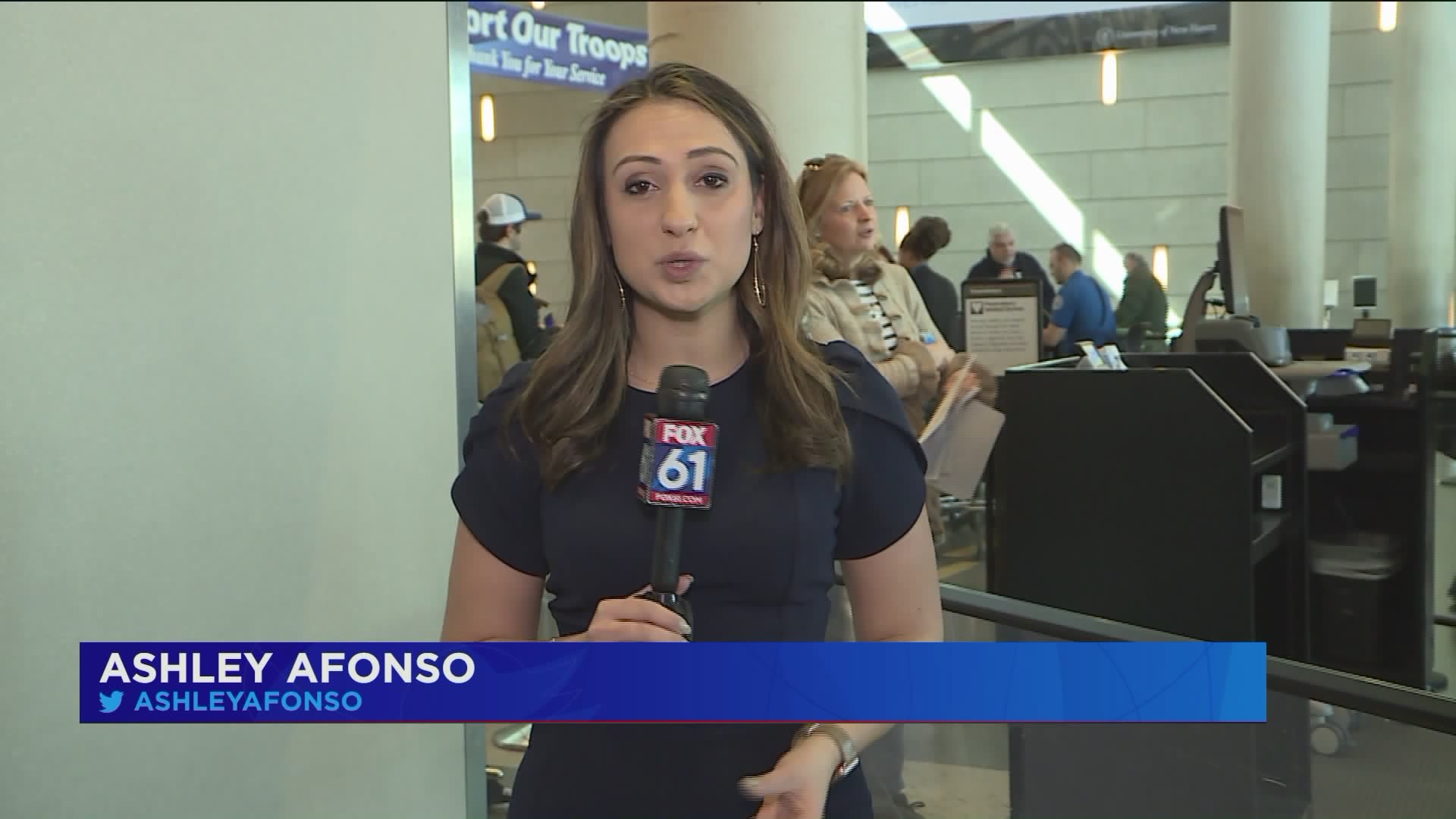 WETHERSFIELD, Conn. — “I have not done that yet, when do you plan on doing it? At the last minute.”

Have a trip planned after October 1st? Listen up! The deadline is approaching to get your real ID. Starting on October 1st, anyone who plans to fly throughout the United States is going to need this form of identification, or you’ll have to carry your passport.

“We’re verifying who you are with the gold star up in the corner, which will allow you to travel throughout the United States freely without any issues,” said Tony Guerrera, Deputy Commissioner, Department of Motor Vehicles.

This is a federal requirement that establishes security standards for licenses, and if you don’t have it, you may find yourself being turned around at TSA.

“I think it’s great I think it’ll speed up the process. I think the problem will be those folks who show up here without it, there’s going to be a line or they’re going to have to turn them around I don’t know what they’re going to do about that,” said Harold Cavallaro of Orange.

Connecticut is ahead of most states, in terms of people getting their real ID’s. This comes as other states are reportedly falling behind in this process.

“I’m hoping by October 1 of 2020 we reached that 70/75% mark and I think we’re ahead of a lot of states because we’ve been pushing this probably five or six years ago, we were ahead of the game,” said Deputy Commissioner Guerrera.

This week the Airports Council International- North America called for an extension but as of right now that deadline still stands.