CCDL and four plaintiffs cite examples of police departments in the cities holding up applications for municipal firearm permits. 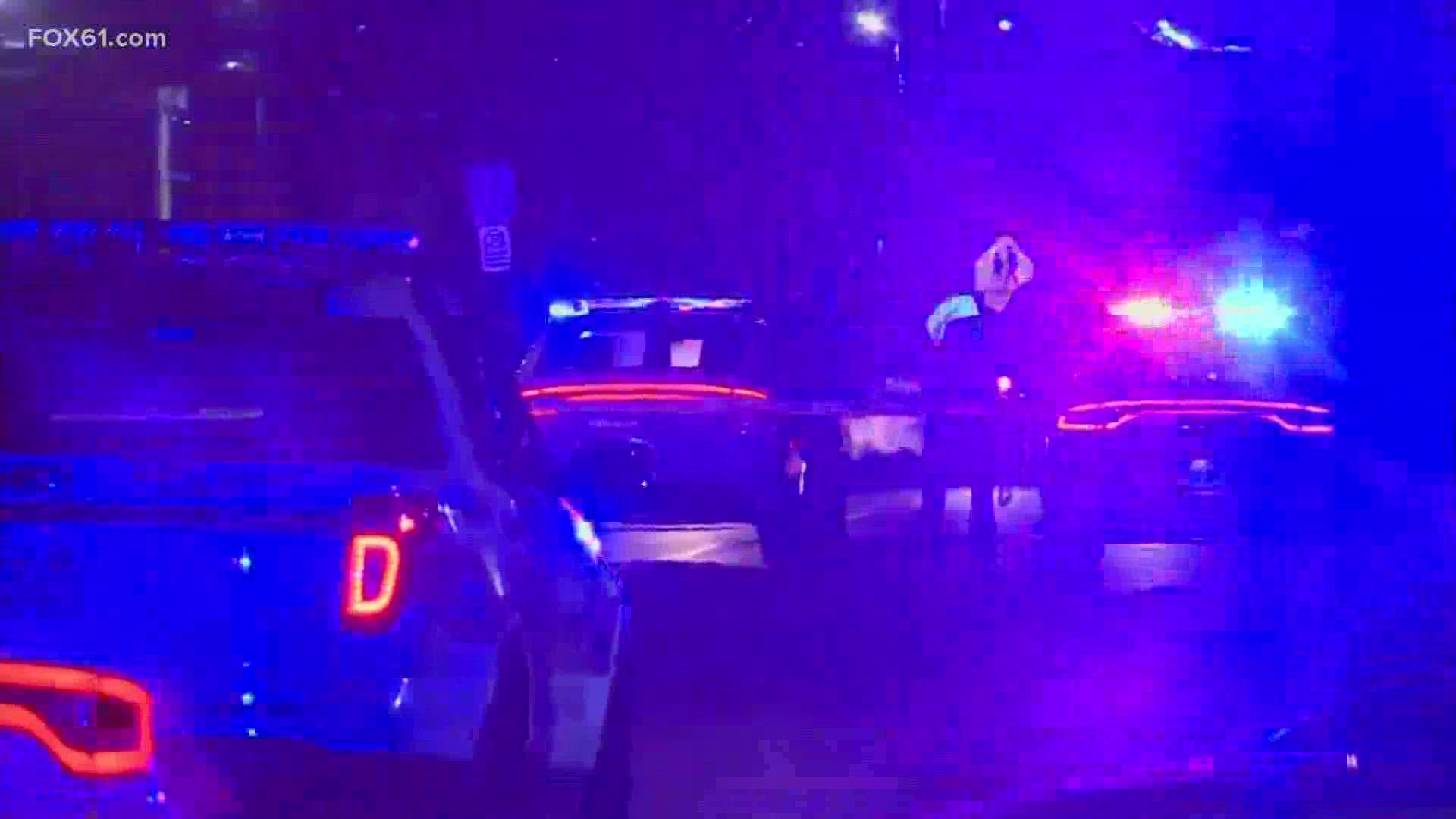 HARTFORD, Conn — The Connecticut Citizens Defense League (CCDL) is suing the police chiefs of four cities in the state over concerns over the Second Amendment.

The group said it filed a federal civil rights action in the U.S. District Court against the police chiefs of Hartford, New Haven, Bridgeport, and Waterbury. The CCDL said the suit was filed over concerns regarding its members' right to keep and bear arms.

CCDL said they brought the suit after learning that the cited cities were "unjustifiably delaying law-abiding city residents' applications for firearm permits." They said it's the first step in applying for a state-issued pistol permit.

CCDL is joined by four plaintiffs in the suit, who claim the various departments did not accept their applications for a firearm permit despite having the appropriate paperwork.

In the suit, Orel Johnson alleges he went to the Hartford Police Department in June to apply for a municipal firearm permit. He claims officers directed him to put his name on a waiting list and that the police department would call him when it was ready to accept his application.

Johnson claims he followed up on numerous occasions since but the department has yet to accept his application.

Meanwhile, Shaquanna Williams claims applied for a permit with the New Haven Police Department in August. According to the suit, her documents were already completed and she had already paid to have her fingerprints taken.

She alleges in the suit that New Haven police "refused to take Williams' application" and instead gave her an appointment in March 2022. The suit said that by that time, her fingerprints will be stale, and will have to pay again for new fingerprints.

In talking about the CCDL, New Haven's Mayor Justin Elicker said, “This group has, in the past, opposed common sense gun safety legislation which enjoyed bipartisan support, such as Ethan’s Law, restricting untraceable ghost guns, and expanded background checks. My priorities are keeping our residents safe – not profiteering for gun retailers and manufacturers. Last week a fourteen-year-old boy was gunned down in our city, this is unconscionable.”

Bridgeport officials said, "The City Attorney’s Office is in receipt of the lawsuit however, the city has not been formally served.   As this is a legal matter that has yet to be carefully reviewed - we have no comment at this time."

The City Attorney’s Office is in receipt of the lawsuit however, the city has not been formally served.   As this is a legal matter that has yet to be carefully reviewed - we have no comment at this time.

Jamie Eason is stated as submitting his application to the Waterbury Police Department in August. At that time, he was reportedly told that the department would not finish processing his application for about eleven months, according to the suit. The suit states that state statutes require no more than an eight-week turnaround time.

RELATED: Man found shot dead off of I-91 in Windsor Locks

CCDL said that in addition to violating the permit process, the cities were 'notorious' for violating constitutional rights by excessively delaying the application process.

The CCDL is standing up for the residents of these cities, many of whom are minorities fighting for their right to keep and bear arms for personal protection. It is unfathomable that those charged with enforcing our laws would so blatantly violate them by delaying the process to exercise a constitutional right,” said Holly Sullivan, CCDL President.

FOX61 News has reached out to the various police departments for comment.