Connecticut Cold Case: Inside the unit working to bring closure to families

The number of unsolved cold cases in Hartford over the past 30 years surpasses 300. 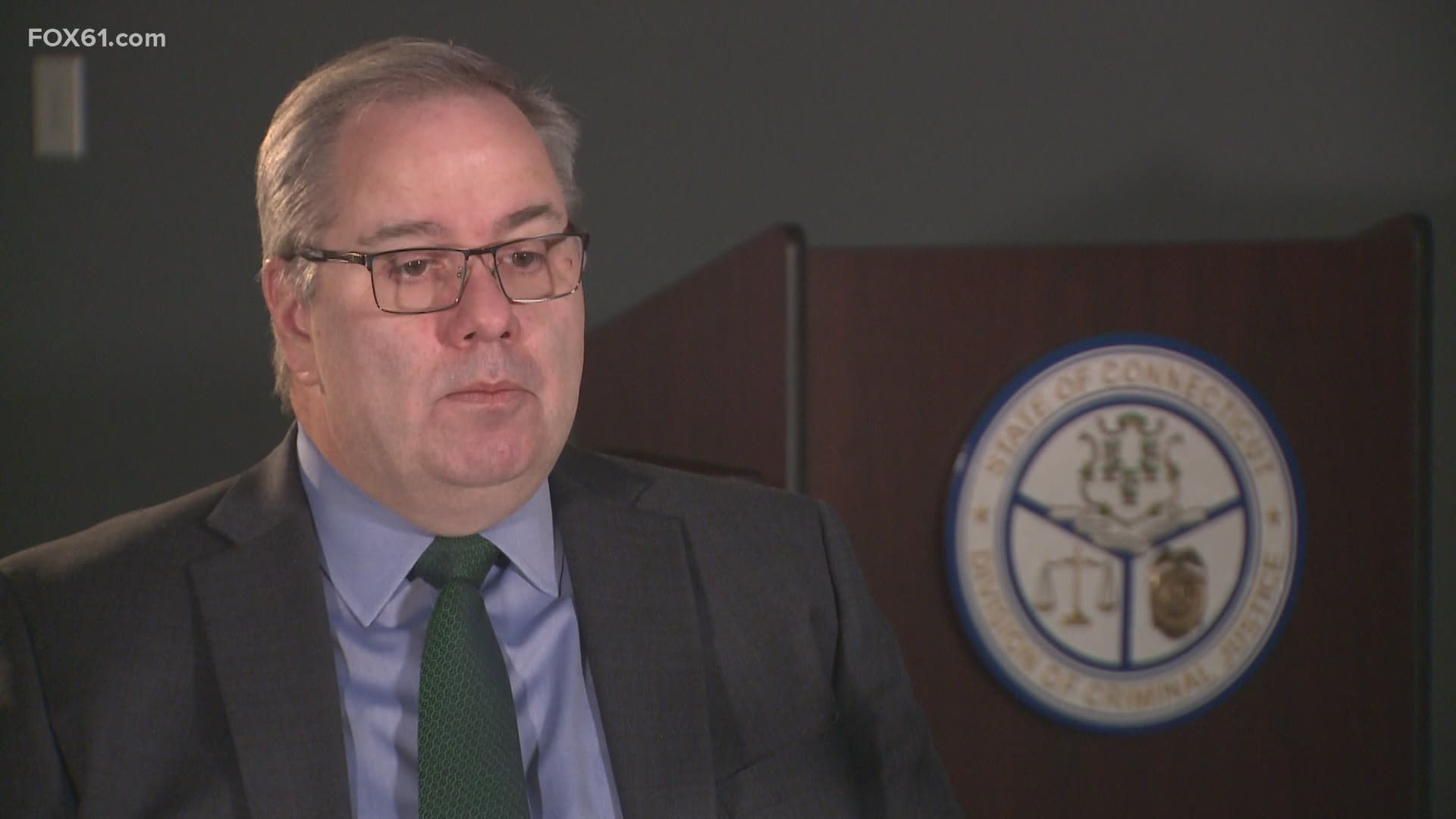 "It’s never good until we can solve every one of those [cases],' says Supervisory Assistant State's Attorney, John Fahey.

The number of unsolved cold cases in Hartford over the past 30 years surpasses 300.

"We haven’t ever forgotten," says Fahey. "We keep working on every case that comes our way until they’re resolved or in the case of say non-homicides until the statutes of limitations have run on the case and we can’t proceed anymore."

Part of their strategy is through the release of playing cards.

"It was being done across the nation," says Supervisory Inspector Michael Sheldon. "It was started in Florida where they were putting cold cases on playing cards and putting those into the Department of Corrections. Inmates as you know have a lot of time on their hands and playing cards is big within the DOC community."

The Department of Corrections has used this interesting system of playing cards to get tips from inmates in prisons since 2009.

Each card has information about an unsolved homicide or missing person, like 26-year-old Alexandra Ducsay, whose photo on a 2-of-clubs lead to a conviction for her murder.  Matthew Pugh is now serving 60 years in prison for First Degree Murder and Burglary.

"We could put a photo of a victim or missing person and a small summary on the card in hopes that an inmate would call us, generate a tip that may lead to solving a cold case homicide," says Sheldon.

The Unit has received 857 tips since 2009 from inmates who use the cold case playing cards in prison.

"Over this period of time with the 800 tips, we’re in to dozens and dozens of cases that have led to good information that solves cases," says Sheldon.

Connecticut’s handling of cold cases is unique from other states. The Cold Case Unit, located in Rocky Hill, could investigate cases all over the state. Nearly a dozen prosecutors, inspectors, and detectives investigate these cases full time.

"Our purpose is to assist local agencies with cases that have gone cold in their jurisdiction," says Fahey.

This means cold cases in the state get a fresh set of eyes for review.

"November of 2018, when I came to the unit, we tried to manage an interdisciplinary approach to looking at these cases. We bring talents from a variety of agencies and those agencies are contained within the cold case unit," says Fahey.

Now the unit is using the system of playing cards they developed in 2009 to reach a broader audience outside of prisons. They are using traditional media and social media to post victim's stories, hopefully, jog someone's memory, and discover a new lead.

"But, the reality is we need [the public's] help too. Anyone who knows anything about a case, call our tip line. Send an email. Anything is a lead. It might be something you think is small, but it means something more to us," says Fahey.

The Chief State’s Attorney’s Office Cold Case Unit in Connecticut works with puzzles and statistics to solve crimes that have reached dead ends. But it’s the stories of victims–lost loved ones—that keep investigators looking for answers.

"Closure is a word that families never get, but maybe they’ll understand a little bit about what happened and that’s really all of our focus more than anything is helping the victims' families get through this," says Andrew Jacobson, a longtime Hartford Police Detective and Task Force Officer for the Cold Case Unit.

Thanks to a $470,000 grant from the U.S. Department of Justice, the Cold Case Unit now has resources to better investigate those tips and find closure for victims and their families.

"This is a blessing. We’re one of ten cities in the whole United States that were selected for this," says Jacobson. "It’s like a chess game. We just have to do one movement forward, and that’s great."

Tips often come from witnesses who left a scene before police arrived or from someone who thought a case had already been solved. Tips also come from people who hear the stories again. They jog your memory, which is why FOX61 News is launching our new cold case series.

If you have a tip for investigators, the information to get in contact with law enforcement is here, along with a list of cold cases.