In part because there are no national policing standards in the U.S. 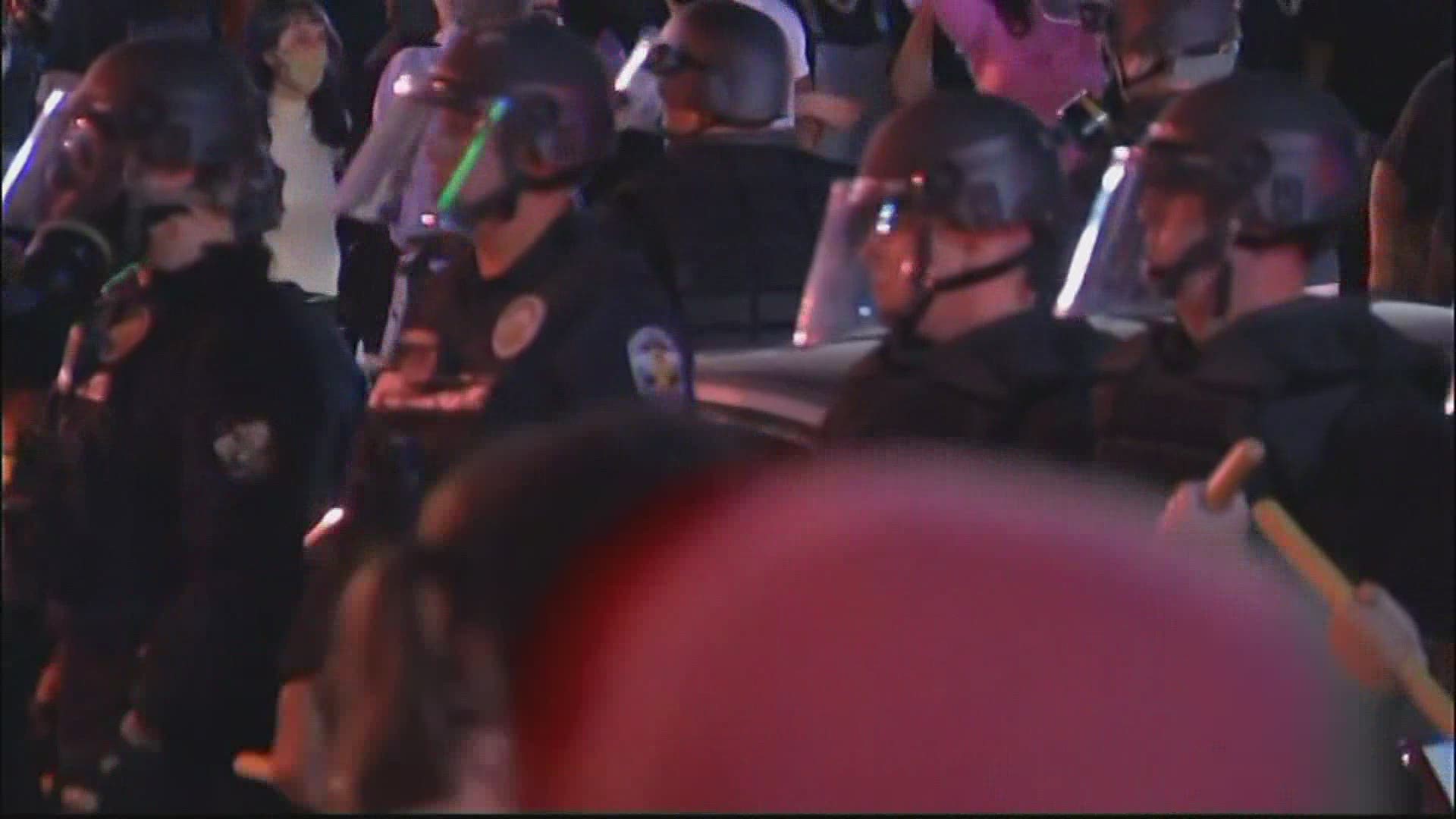 NEW HAVEN, Conn. — As protests and rioting has continued across the country, in many large cities, local experts in policing say there are ways to vastly improve relationships between police and African-Americans.

Criminology professors, who spoke with FOX61, say they're not surprised by last week's killing of George Floyd in part because we have no national policing standards in the U.S.

Former Branford Police Chief John DeCarlo, now a criminal justice professor, at the University of New Haven, says America would do well to follow England, which requires all cops to have a bachelors degree.

“There is research that tells us that if we do give a college education and training officers differently you’ll get a different result,” said DeCarlo.

And, on the subject of training, a former Georgia police officer and state trooper, who now teaches criminal justice at Quinnipiac University, says a course on policing race should be mandated.

“When I was in the law-enforcement, going through my law enforcement training, at three different scales, I went through police academies for several months and I never took course on the history of policing the community,” said Professor Kalfani Ture.

Another issue with policing, he says, is the very fraternal culture among police.

“Part of the culture, of that culture, has always been not to Monday morning quarterback another officer,” said Ture.

Meaning they don't second guess on another. For the past decade, DeCarlo has been researching policing practices and says he’s bothered by the militarization of police.

“Soldiers have enemies, but police have communities,” DeCarlo said. “And we should never aspire, as police departments, to be military.”

“See themselves as in friendship with, as opposed to be at war with, communities of color, then we wouldn’t see these outcomes.” Said Ture.

And he believes the protests, and some of the destruction, are the public saying they are tired of lip service.

“The way to make change, especially in the United States, is through lobbying your lawmakers, lobbying the politicians,” said DeCarlo.

Professor Ture, who said President Trump must deliver a message that calms America, also adds that officers need to understand what causes people to distrust and be suspicious.