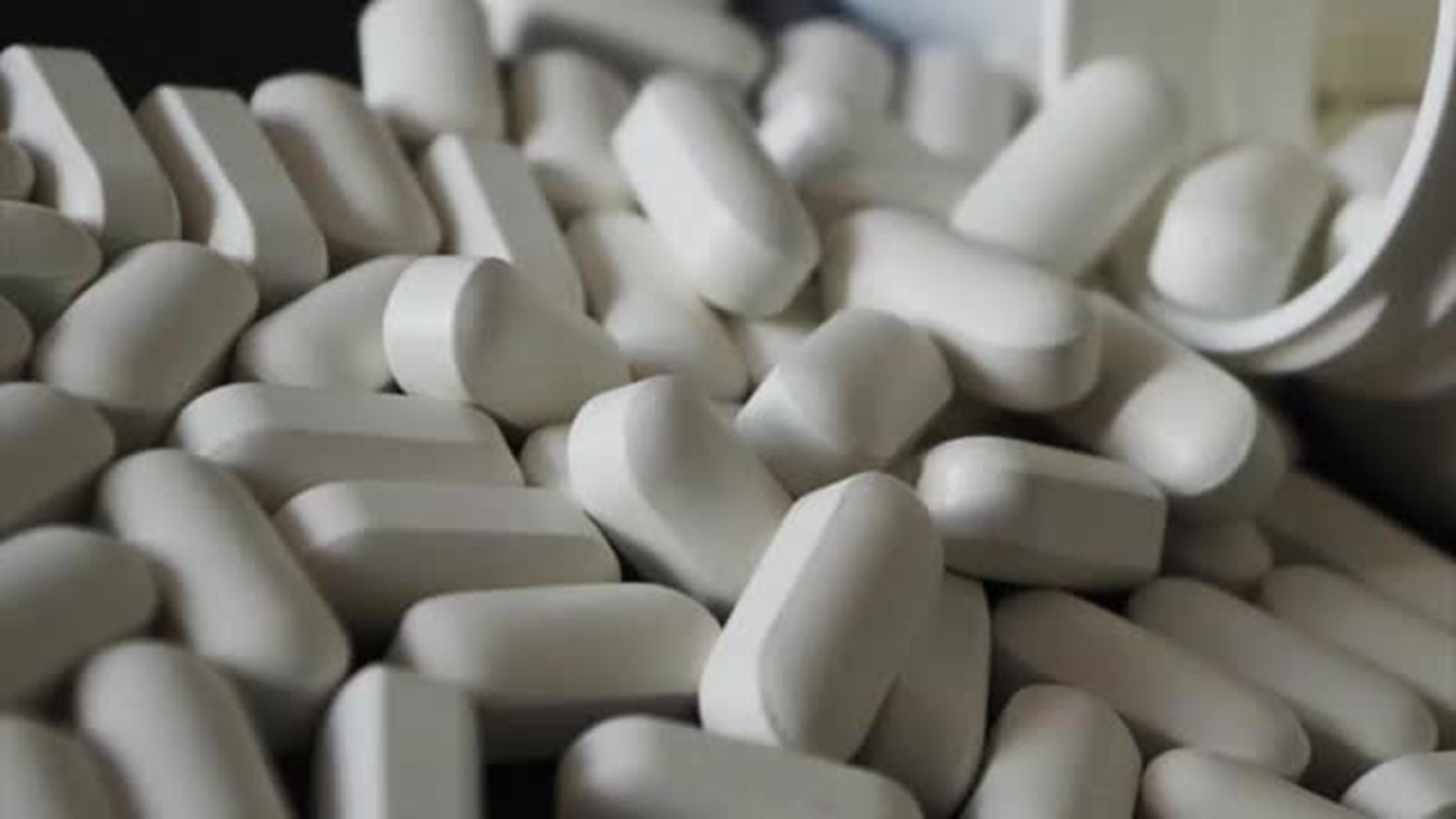 GUILFORD, Conn. — A report released by the Chief State Medical Examiner showed the number of drug overdose deaths went up 20% in 2019.

The report showed a continued increased in deaths involving fentanyl and cocaine. 94% of the accidental intoxication deaths involved an opioid.

"We have our work cut out and we have a lot of Americans struggling," said Sue Kruczek of Guilford.

Kruczek knows what it is like to struggle as she is a mother who lost her son, 20-year old Nick Kruczek to a heroin overdose in 2013.

Her son played on the varsity hockey team until one day she said a teammate offered him the drug and said it will help relax him.

Since that day, Kruczek was hooked and things took a turn for the worst.

"It just means that many more mothers living without one of their children as well but we have a lot of work to do for those that are struggling and those that are already addicted," added Kruczek.

463 people died from stimulants such as meth and cocaine. Of the deaths with cocaine, 85-percent also involved fentanyl.

"Opioid overdoses affect people of all demographics. They are more often we see in middle age range but certainly we see from the very young in the emergency department to the elderly," said Dr. Hawk.

The report also broke down the towns and cities with the most overdoses. Hartford ranked as number one, Waterbury was second and New Haven ranked third.

"One of the things is that we know there's a concentration of people there so there's more people that live in urban areas. There also may be differences in sort of drug supply and pattern of trafficking," added Dr. Hawk.

As a mother who lost someone near and dear to her heart, Kruczek said recovery is possible but it all starts with the willingness to go.

"As long as they're breathing, you have hope," added Kruczek.

If you or a loved one are struggling with an addiction, it is advised to get into a program immediately to start your treatment as soon as possible.

For more information on a program, click here or here.