Connecticut, Massachusetts and six other states are impacted by the fallout from a malware attack on Applus that forced the system offline late last month 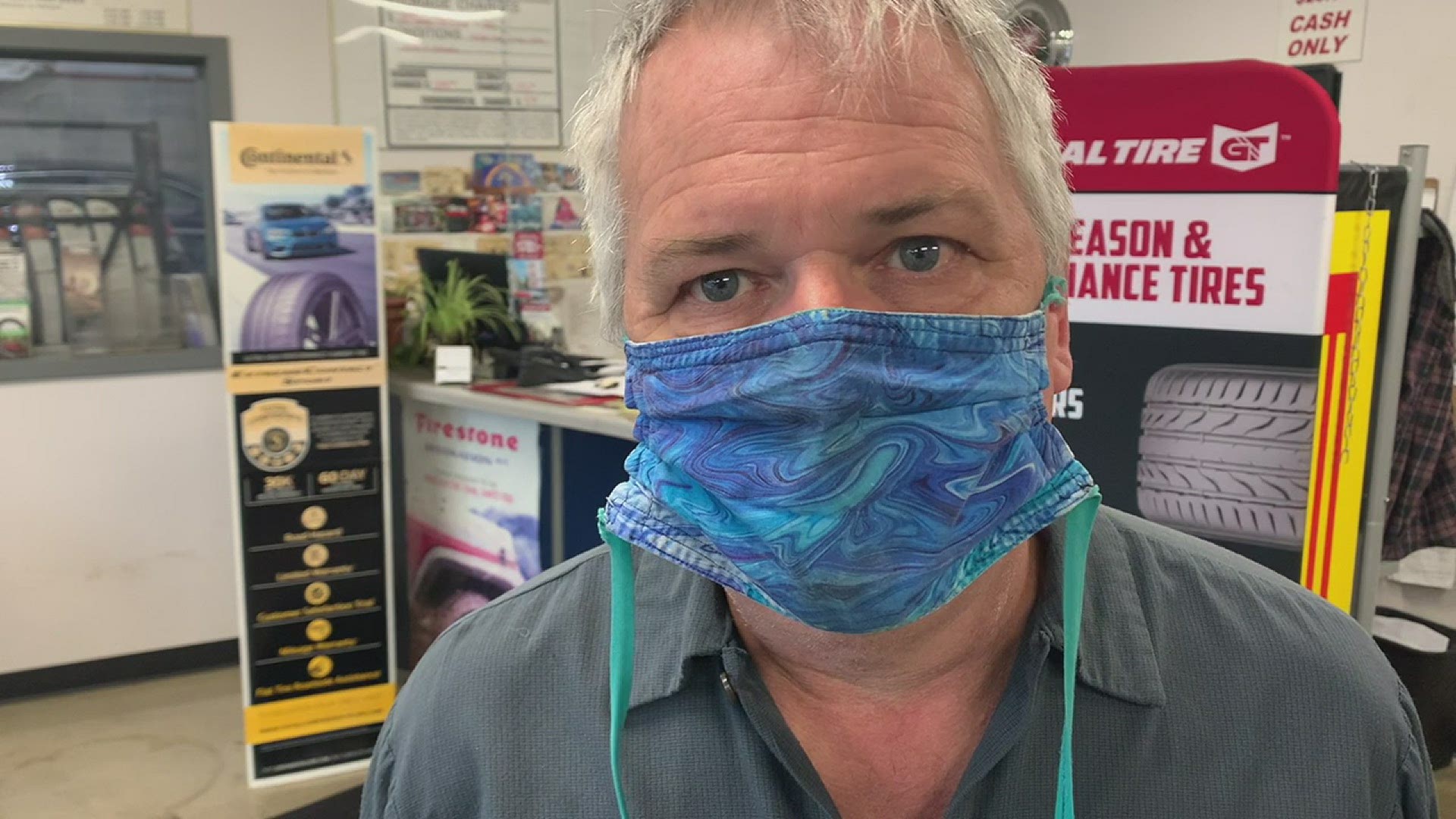 MANCHESTER, Conn — If you've tried to get the emissions test done for your car this month, you probably found that there's a roadblock.

The state's emissions testing program has been offline since March 30 due to a malware attack on the out-of-state company that runs the data management part of the program.

The manager of a Manchester tire shop that also does the tests says the latest he's heard from the state is the system won't be back online until Monday, April 26 at the earliest.

Dale Carney, manager at Tires International in Manchester, has felt the impact. He said about 50 people a day would normally come in for emissions testing.

Now those people aren't coming into his shop where they may have had other work done at the same time.

Carney said according to what he's been told, the software must be reinstalled on site at each testing station. The DMV must also give final approval to the update before testing can resume.

Connecticut, Massachusetts, and six other states are impacted by the fallout from a malware attack on Applus, which handles the data management for its clients.

"On Tuesday, March 30, 2021, Applus detected and stopped a malware attack which temporarily interrupted the process of conducting vehicle inspection and emissions testing," according to the state's website.

When the attack was detected, Applus shut down their entire system.

State residents who have emissions tests due will be granted an extension. If the car owner was entitled to a free retest within the period the system is down, they also will get an extension.

Car owners bringing their vehicles in from out of state can still have their VIN verified, and will have to comply with emissions standards when the system is back up and running.

Other states rely on Applus to run other testing on resident's cars.

The state's contract with Applus was set to finish at the end of April and a new vendor was to take over, but that switch is now delayed until November according to Carney.