Connecticut honors legacy of Dr. King with unveiling of permanent memorial in Simsbury 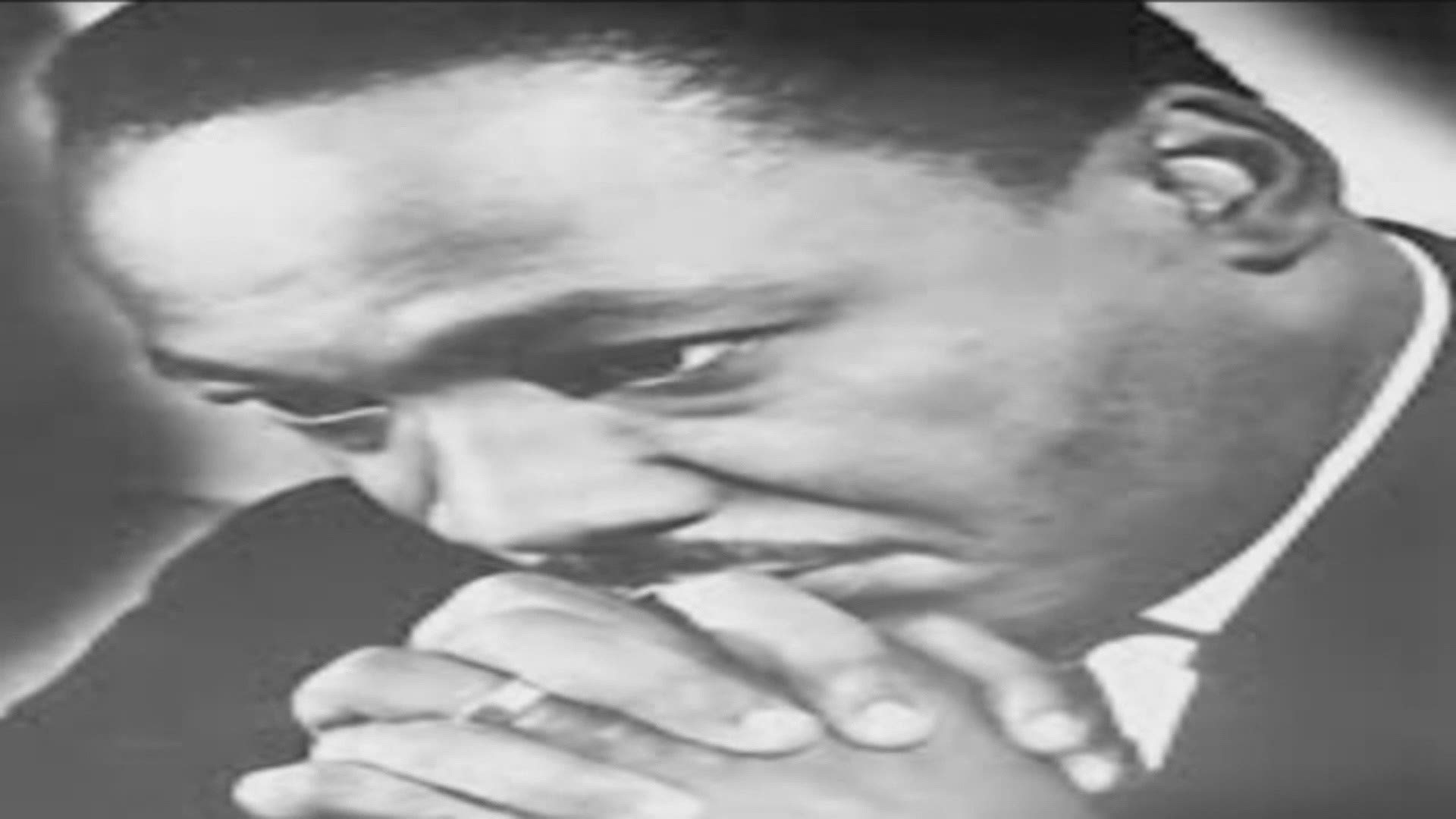 Pastor AJ Johnson of the Urban Hope Refuge Church of Hartford said, "If Dr. King gave his speech that he gave in the 1960’s here in 2021 it would apply just as today. We’ve made some strides but neighborhoods here like North Hartford have not recovered from the riots of when Dr. King died."

In Simsbury, a car parade circled the public library following the unveiling of a permanent memorial 10 years in the making. Maggie Willerup of Simsbury said, "We hope that this can be a place for field trips and that those who visit from all over can take away a little more love and kindness for their neighbors as Dr. King would have wanted because we need that a lot right now."

Connecticut was where Dr. King felt his calling. He spent two summers in the 1940’s working the tobacco fields. He experienced racial integration in the North that was in stark contrast to the segregated South. "Just down the street Dr. King ate at Hot Pots during his time here and everything that Dr. King stood for this neighborhood needs 50 years later," said Pastor AJ.

"We’ve made some significant advances. As I look around there are many people of color who are doing things that were not allowed so many years ago," said Campbell.

Sen. Richard Blumenthal added, "We need not only racial justice not only in policing and our criminal justice system but also in housing, economic opportunity and healthcare."

Ethan Hamlin of Simsbury said, "There’s been a lot of very positive social change but there is so much more to do, and I think the recent events of this past year have shown that. 19:15 We need to continue to ask ourselves what we can do for others."

The memorial was made up of five glass panels representing the different stages of MLK Jr.’s life. It was made possible by groups of Simsbury High School Students who raised $150,000. It will now be listed as a destination on Connecticut’s Freedom Trail.