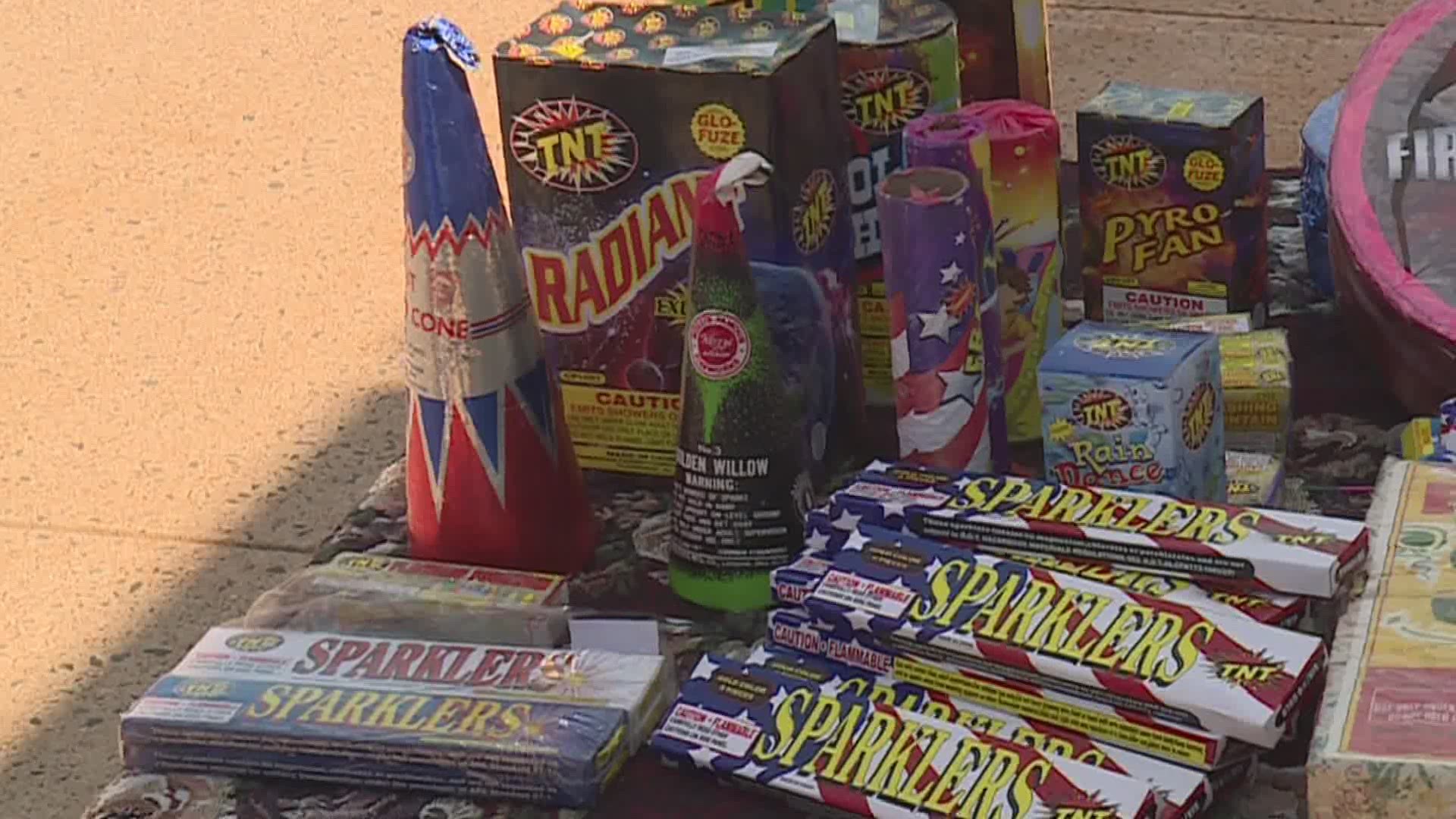 A doctor also joined State Police to discuss some of the serious injuries that can happen if fireworks are not used properly.

In Connecticut, only sparklers and fountains are legal.

For weeks, numerous cities and towns have been trying to crack down on illegal fireworks including New Britain, Wethersfield, and Hartford.

The other day, the Hartford Police Department seized a huge number of illegal fireworks from a home on Albany Avenue.

Hartford has received 635 fireworks complaints in just five days. While only sparklers and fountains are legal in Connecticut, the illegal use of fireworks is skyrocketing according to city officials and residents.

“It’s making it impossible for seniors to sleep, for kids and babies to sleep, veterans with PTSD, pets are going crazy and in addition they’re dangerous, a 17-month-old baby was burned just a few days ago,” Mayor Luke Bronin said.

“It's almost like because the pandemic people are using the fireworks I guess to relieve their stress and anxiety,” Hartford resident Noel Diaz said.

The Hamden police department said it’s dealing with a vast increase in firework complaints- 63 over the past two months.

Stratford also released a public notice in anticipation of the Fourth of July warning violating fireworks laws can result in ticketing or an arrest.

Hartford has two dedicated tip lines for reporting the use of fireworks and when calling, officials urge residents to be as specific as possible regarding the location. 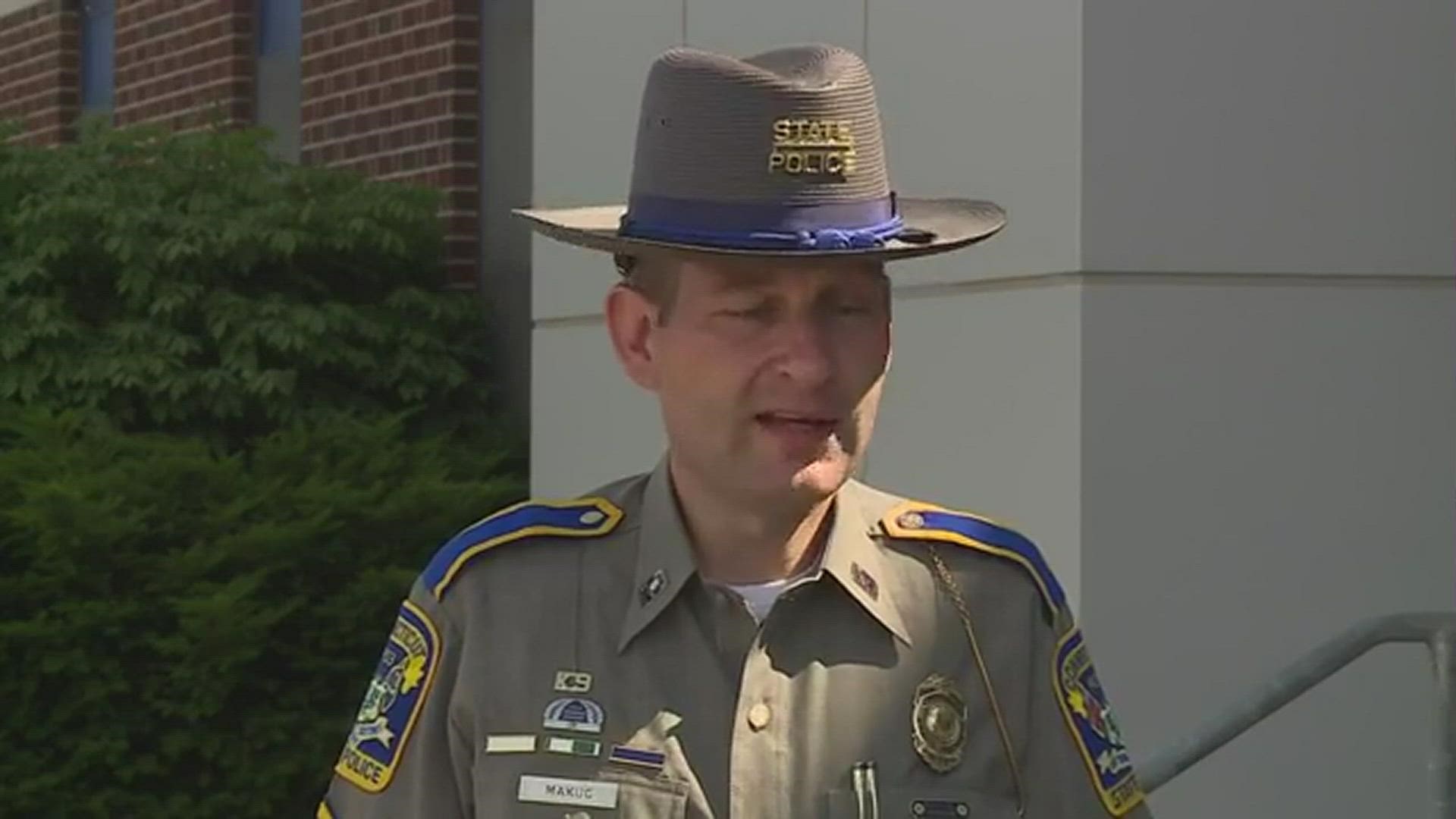