Under the MOU, states will work toward ensuring that 100% of all new medium- and heavy-duty vehicle sales be zero-emission vehicles by 2050, officials said. 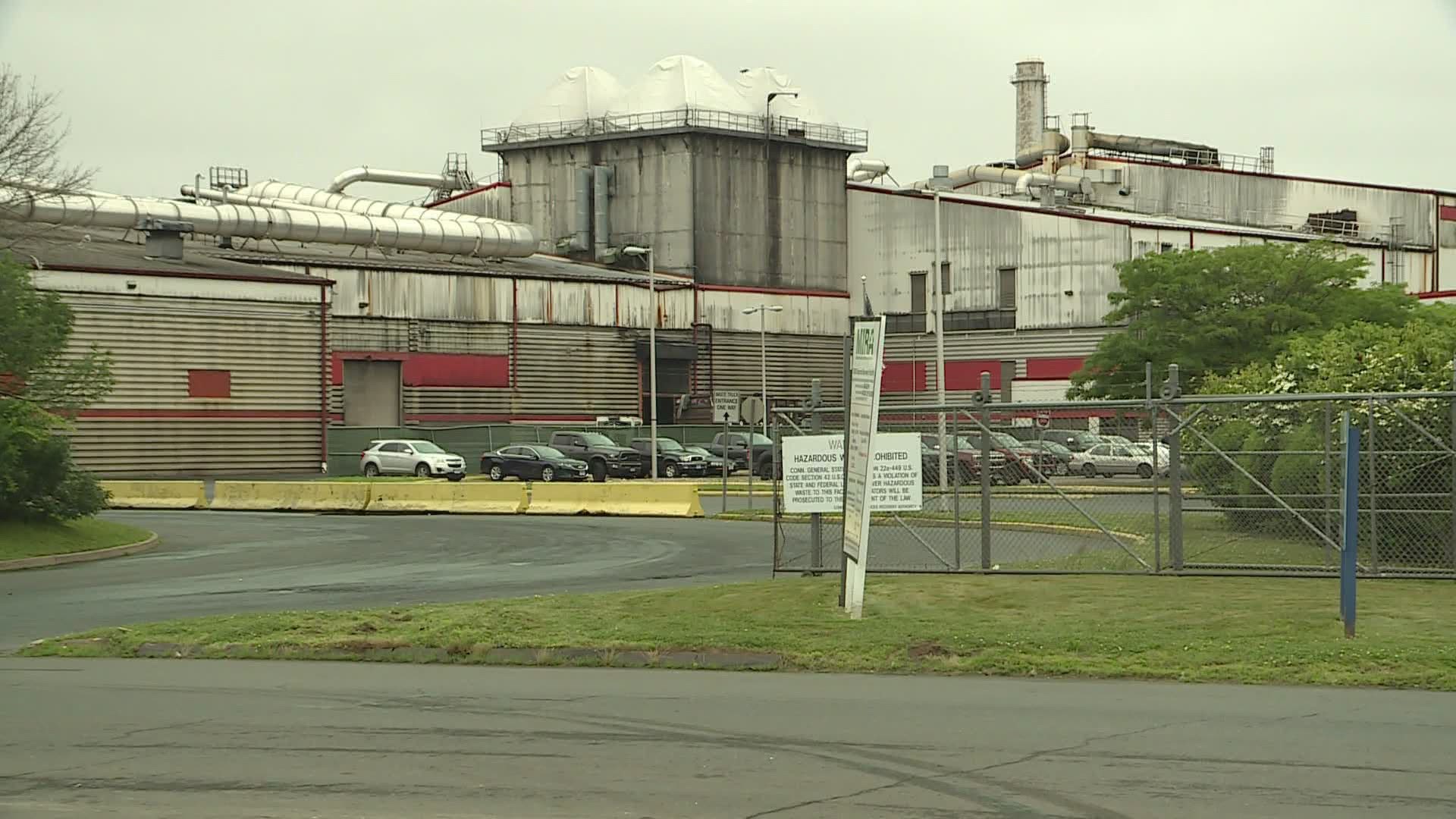 HARTFORD, Conn. — DEEP announced Wednesday that the state would be joining 14 others in an initiative to advance and accelerate the market for electric medium- and heavy-duty vehicles.

Connecticut joined 14 other states and the District of Columbia in signing a Memorandum of Understanding (MOU).

Under the MOU, those states will work toward ensuring that 100 percent of all new medium- and heavy-duty vehicle sales be zero-emission vehicles (ZEVs) by 2050, officials said in a release.

The state is also shooting for an interim target of 30 percent ZEV sales by 2030.

The vehicles included include:

According to officials, the transportation sector is responsible for approximately 70 percent of smog forming air pollution and 38 percent of greenhouse gas (GHG) emissions in the state.

RELATED: Here is what you need to know if you’re headed to Connecticut beaches and parks

“Now is the time to act regionally to protect the health of our residents and our climate by reducing emissions from medium- and heavy-duty trucks,” the governor said in a release. “In Connecticut, as in other states, our most vulnerable residents are hit hardest by the health effects of air pollution, including asthma and other respiratory ailments. I am looking forward to working with our partners through this agreement to leverage private sector ingenuity with smart public policy to transition to zero-emission vehicles.”

Connecticut's major trucking routes, ports and other trucking hubs are located near many low income communities.

Officials say that cities such as New Haven and Hartford rank in the top 20 of the 100 largest U.S. cities where it is most challenging to live with asthma, according to officials.

In response to air pollution, the state has put in place aggressive mandates including:

“Today’s action is an important step towards meeting our commitments to reduce air pollution and greenhouse gas emissions in Connecticut, which are critical to protecting our future,” DEEP Commissioner Katie Dykes said. “By working together with fourteen other states and Washington DC, we are sending a signal that will drive investment in cleaner, cheaper transportation solutions that will improve both our economy and our environment as we work together for clean air, clean energy and clean transportation."

The MOU can be accessed by clicking here.