Democrat Liz Linehan said the proposal would require school districts to continue to serve a child lunch regardless of payment status. 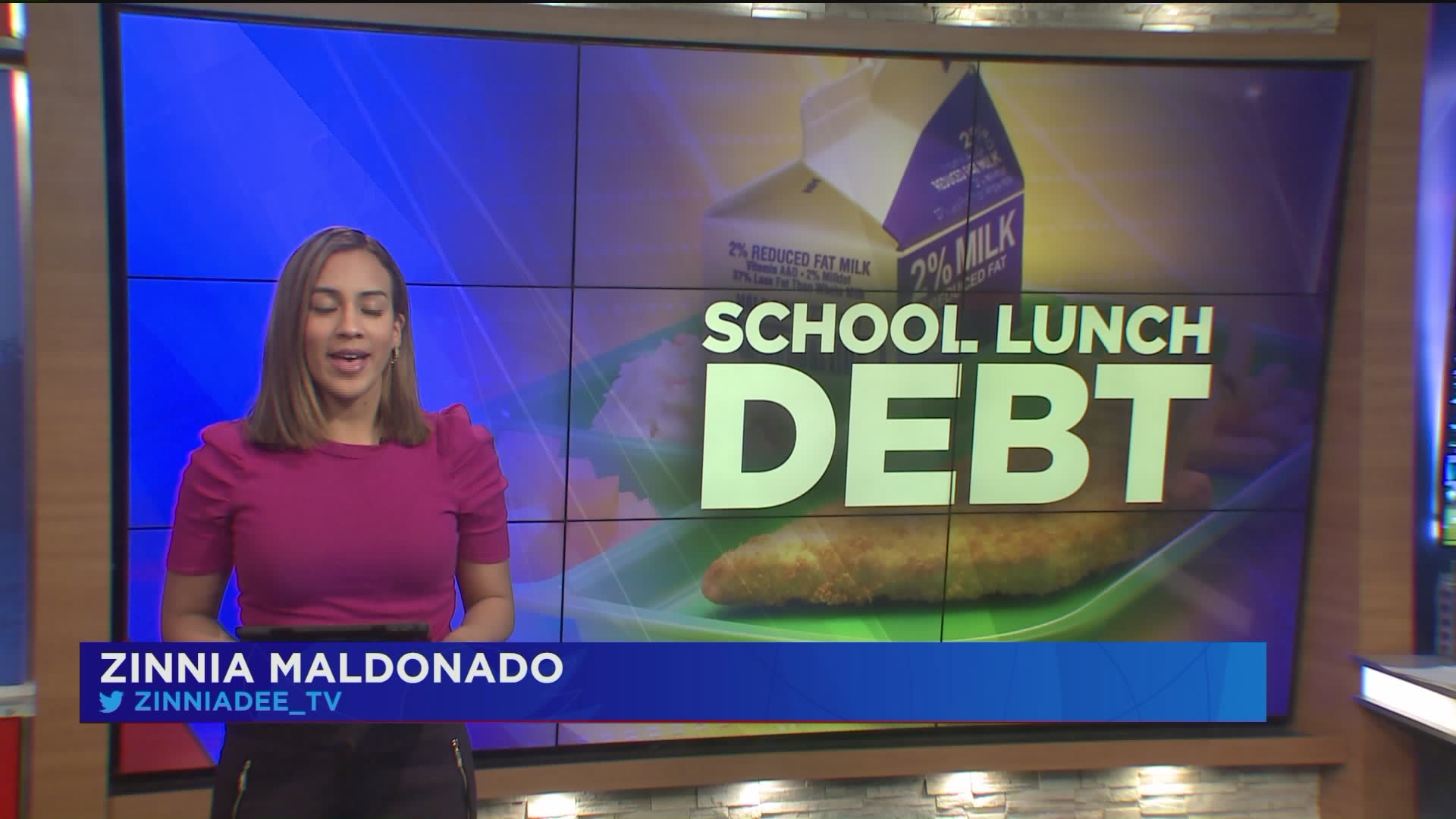 Some state lawmakers are calling for the creation of a bill aiming to prevent school lunch “shaming” and address the issue of school debt.

The proposal would prohibit discipline for unpaid lunch bills throughout school districts across the state.

The General Assembly’s Committee on Children will decide how to move forward following a public hearing at 1 p.m. in Hartford on Tuesday.

Democrat Liz Linehan, House Chair of The Committee on Children, said the proposal would require school districts to continue to serve a child lunch regardless of payment status and would require that lunch to not be specific to only children with debt, in efforts to avoid public shaming. It also allows districts to accept philanthropic or private donations to cover students’ debts.

Deputy Director for the Connecticut Association of Boards of Education Patrice McCarthy said in retrospect it seems like a good idea, but could potentially hit the pockets’ of school districts hard.

“To the extent that the revenue isn't coming in to support the cost of the program, that puts school districts in a difficult position and they have to take money out of other resources,” McCarthy said.

Although, McCarthy has concerns as to where the money to cover student debt is supposed to come from.

“Unless there is going to be a revenue stream from the state to make sure that every district has the resources they need to meet all the needs of our children, that legislation is probably not the right answer,” McCarthy said.

Republicans said they have yet to view the official language regarding this proposal.