Three Georgia men were found guilty to all or most charges in the murder trial. 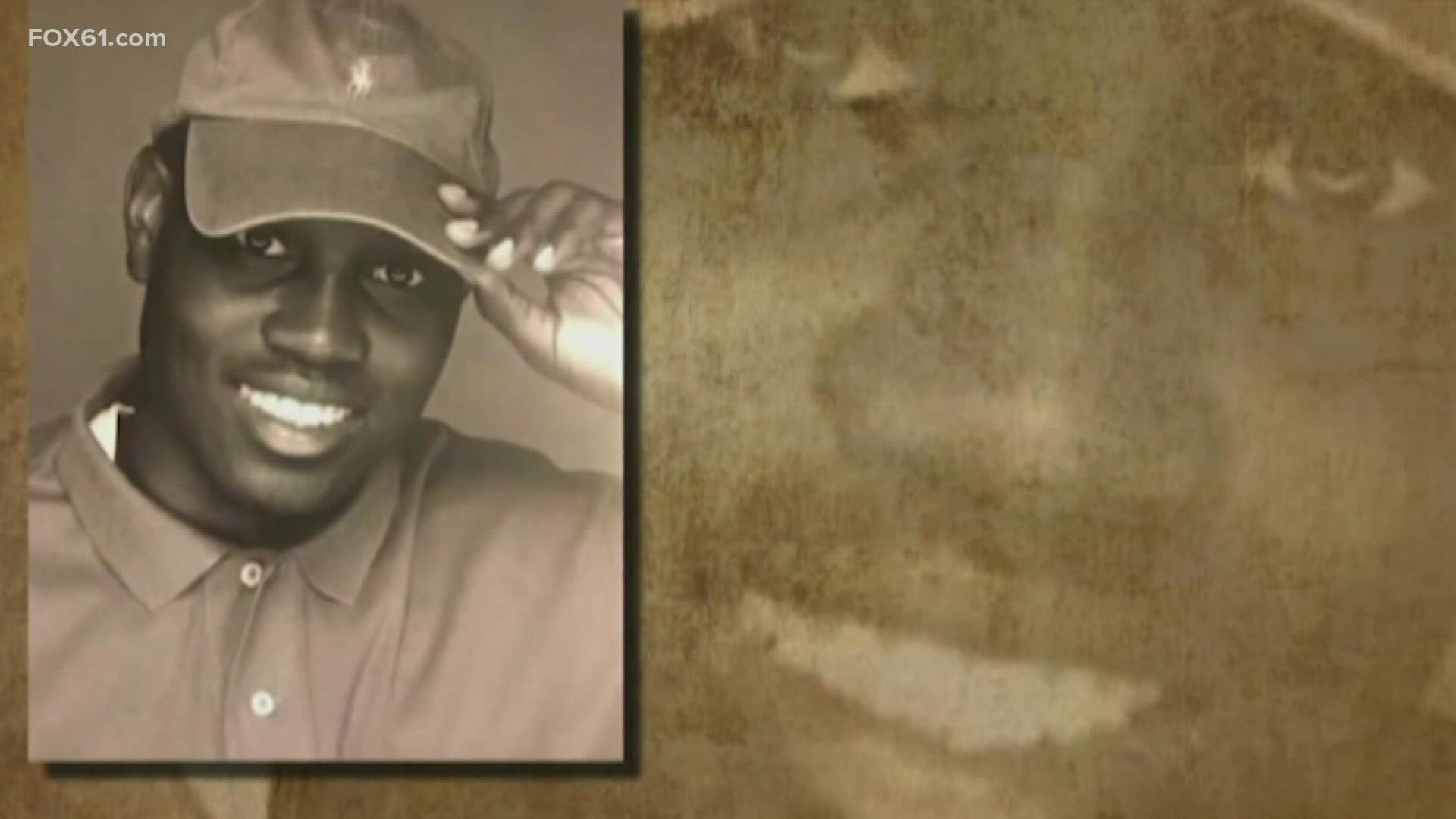 HARTFORD, Conn. — Black leaders in Connecticut and around the country are reacting after a jury found three Georgia men guilty of killing 25-year-old Ahmaud Arbery.

Travis McMichael, who shot Arbery, was found guilty of all charges. His father Greg McMichael was found not guilty of malice murder, but guilty of four counts of felony murder and four additional felony counts.

"I'm relieved today; as a father, I feel like I can almost release my sons into this world today. It feels like somebody's child mattered...a Black child mattered," Pastor A.J. Johnson of Urban Hope Refugee Church, told FOX61. "We have to keep doing the work for justice. The family never stopped believing in this particular case. The community never stopped marching down in Georgia. In this particular case, they didn't let this just be a another case. Everyone came together and just continued to work around this case for Ahmaud Arbery to receive justice, but what we also have to understand is that we have to continue the work here in Connecticut."

Others like Keren Prescott of Power Up CT have mixed feelings and say the fight for justice is still ongoing.

"While the system may have worked this time, the work about fighting for equity and justice for our people, our marginalized, pressed people is not done," Prescott said. "So please don't let your guard down; keep up the fight."

Meanwhile, local Black Lives Matter board members agree that this is one verdict and does not show that the system is finally fixed for people of color.

"This incident should have never occurred so I cant be pleased with a verdict unless it sends a message to the rest of the McMicheals, the rest of the Zimmermans and the rest of the Rittenhouse wannabees," Ivelisse Correa from Black Lives Matter 860 said.

King Oretade of BLM860 added, "We need more W's(wins) we need better and it at times it seems to get better but then you always get hit with the backlash, you know? So it's like you got to keep swimming but we're swimming against at current."

Here are other reactions from around Connecticut and the United States.

U.S. Vice President Kamala Harris released a statement shortly after the verdict was announced, saying that while justice was found for Arbery, the pain of his loss is still prevalent.

"Today, the jury rendered its verdicts and the three defendants were found guilty of murdering Ahmaud Arbery. Still, we feel the weight of grief. Ahmaud Arbery should be alive, and nothing can take away the pain that his mother Wanda Cooper-Jones, his father Marcus Arbery, and the entire Arbery family and community feel today. I share in that pain.

These verdicts send an important message, but the fact remains that we still have work to do. The defense counsel chose to set a tone that cast the attendance of ministers at the trial as intimidation and dehumanized a young Black man with racist tropes. The jury arrived at its verdicts despite these tactics.

Ahmaud Arbery was a son. He was a brother. He was a friend. His life had meaning. We will not forget him. We honor him best by continuing the fight for justice."

“Today’s jury verdict is a small measure of accountability for racial injustice. Ahmaud Arbery should still be alive today. The 25-year-old unarmed Ahmaud Arbery’s last moments included jogging near his home and being chased and gunned down by three white men.

As the father of two Black teenage young men, like so many other parents of color across our nation, I have had the difficult but necessary “talk” about how to stay safe when the “deck of cards” has been historically and systemically stacked against them. But following Ahmaud Arbery’s killing, I never expected that my son, a runner, would ask if it was safe to jog while Black. No one should ever fear for their lives or safety for jogging while Black, and as a society, we must do better to protect people of color.

Sadly, it took a video to emerge publicly two and a half months after Arbery was shot and killed for Georgia’s criminal justice system to even respond to Ahmaud Arbery’s murder. Even with the emergence of that video, it remains profoundly concerning that a group of armed white men could attempt to claim self-defense after coordinating, arming themselves, and then chasing, screaming at, and gunning down an unarmed Black man who was jogging near his home. We must always speak out against a culture and a criminal justice system that has historically rewarded vigilantes and white supremacists.

Until every person of color feels safe and free from the threat of violence based on the color of their skin, we must never let up. I hope today’s verdicts offer Ahmaud Arbery’s family and friends a sense of accountability and inspires those working tirelessly to try and improve our criminal justice system hope and acknowledgment that their work remains more critical than ever.”

Leah Myers is a digital content producer at FOX61 News. She can be reached at lmyers@fox61.com