A statement from the former two-time gubernatorial candidate's family said he had died on Wednesday. He was 71-years-old. 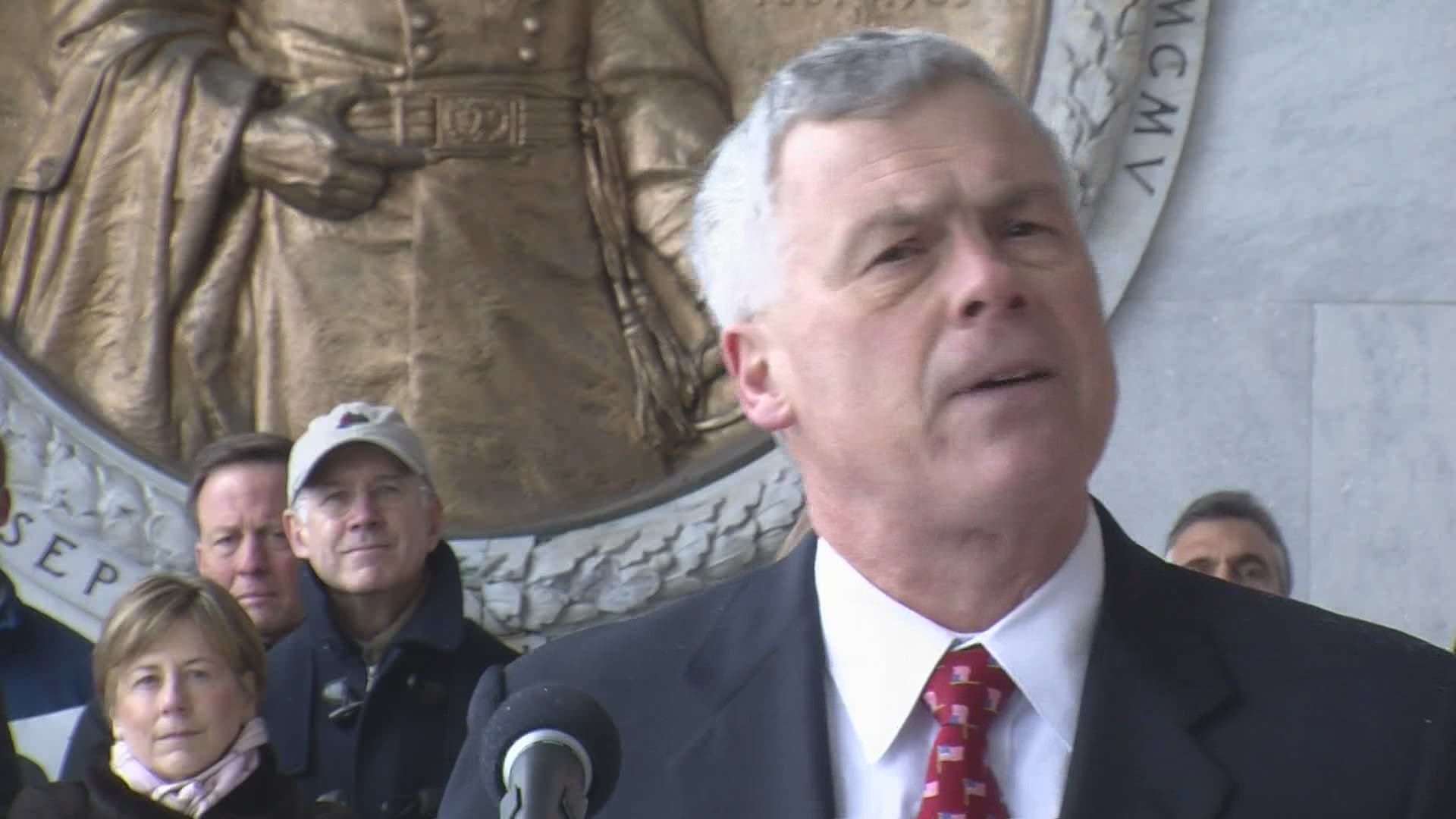 Many of them said he wanted nothing but the best for the state and its residents.

"I would say that Connecticut has been facing a deficit of confidence and our job here over the next several months and over the next four years is to restore that confidence," said Oz Griebel in 2010.

Griebel was known for his compassion and confidence. He was a titan in the Greater Hartford region who led the Metro-Hartford Alliance aimed at spurring the local economy.

He ran as a Republican primary candidate in the 2010 gubernatorial election and as an independent in the 2018 election where he faced off with Republican Bob Stefanowski and now Governor Ned Lamont.

The 71-year old was hit by a car while out for a jog in Pennsylvania last Tuesday, according to his family. It was late Wednesday the announcement came through that Griebel had passed.

In a statement, the family said "they are very appreciative of the outpouring of support they've received since the accident and will share information about services once arrangements have been made."

It is with deep sorrow we share with each of you that our friend Oz Griebel, Chair of the SAM Connecticut Task Force, passed away today. Please see the message from his family below. Oz was and always will be the vision of courage, a man of passion and integrity, and the epitome of a leader. He represented the best and the brightest. Oz’ legacy will endure in all of us as we carry forward his mission to improve our democracy and the lives of all people. In the days ahead, please keep Oz and his family in your thoughts and prayers. We are all blessed to have known such a wonderful and inspirational man.

Bob Stefanowski offered his condolences on Twitter and said, "Very sad to hear about the passing of Oz Griebel. Oz brought incredible energy and passion to each of difficult challenges he took on. He was a terrific person, worked tirelessly for our state, and will truly be missed."

Governor Ned Lamont also said, "I loved listening to his spirited energy whenever he spoke about the opportunity to make Connecticut and the Hartford region an even better place to live and work."

"He was very focused on how we'd improve transportation in the state of Connecticut. he would invited me to these meetings and he had an impressive board and his board was impressive because of Oz," added Sen. Fasano.

State Representative and Hartford Chamber of Commerce CEO Julio Concepcion took to Facebook to write a compelling tribute about his former boss and said, "He was much more than a boss. He was a mentor, a friend and my 'work dad'. "

"We've said that only an independent governor can bring both parties together and the private sector to not only promote the great asset base we have here in Connecticut and we are a glass half full," added Griebel in 2018.

Themis Klarides said in a statement:

"Oz Griebel was a true friend. We all know how he advocated for the state of Connecticut, its people, out businesses and those he touched as he strived to make their lives better.we will miss his passion, humor, and commitment. His pass is heartbreaking."

Griebel was 71-years old. The details as to where the incident happened in Pennsylvania is still unknown.