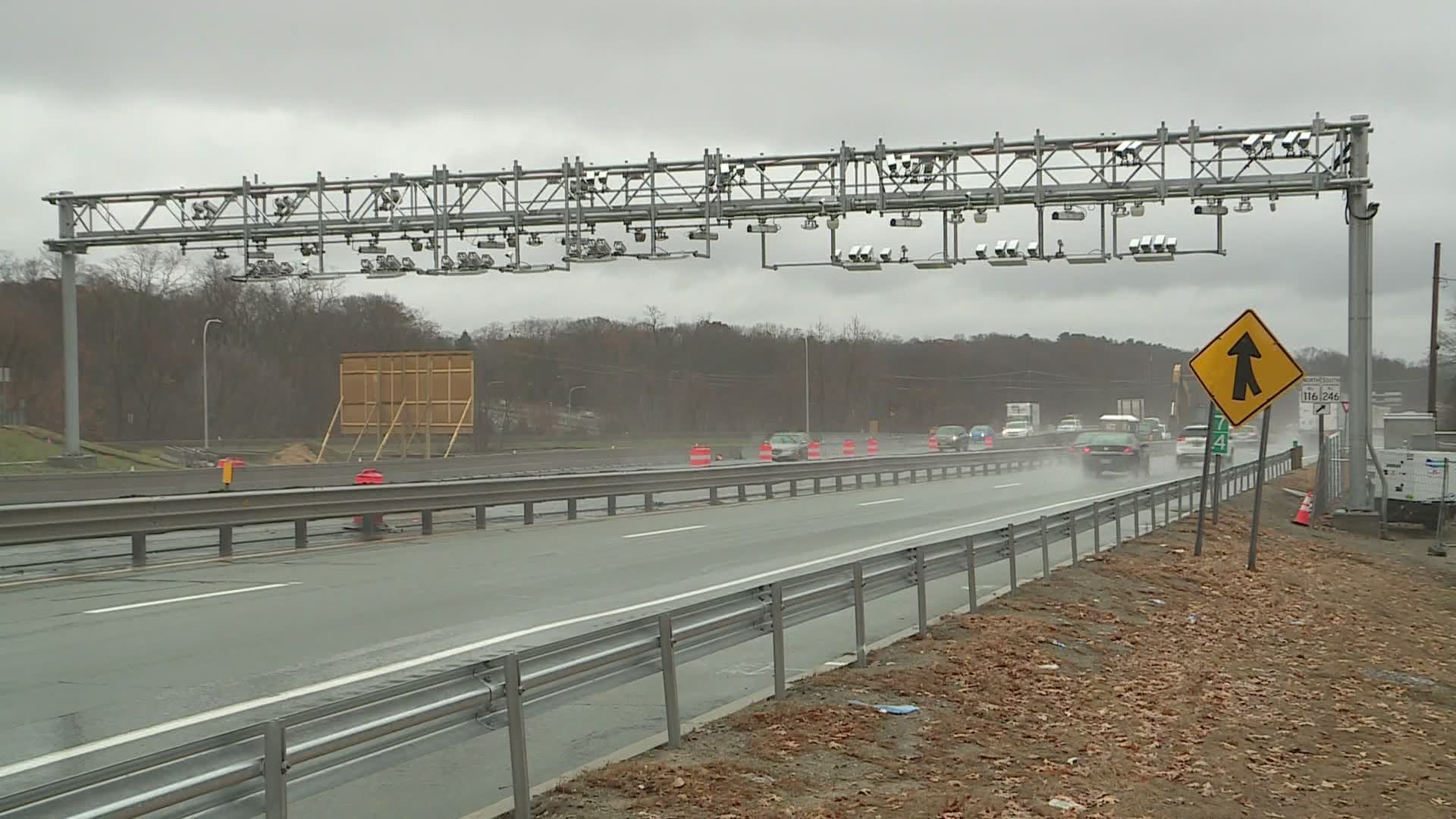 HARTFORD, Conn. — Legislative leaders are reacting after Governor Ned Lamont announced Wednesday he is pausing on the Trucks tolls only due to the Senate and house failure to come to the table to vote.

On Thursday both House speaker Joe Aresimowicz and Senate President Martin Looney they had the votes this week to get the tolls bill going, which leaves the question of why move the vote date yet again.

“We came to realize that on Tuesday Senator Len Fasano informed me that there would be a 30 hour filibuster. Obviously that changed the logistics of planning because frankly we are concerned about our members thirty hours means two full days,” Senator Looney said.

However the Governor said Wednesday he has had enough with postponing the vote.

RELATED: Some Connecticut highways still ranked some of the worst in America

RELATED: Hundreds come to state capital to weigh in on tolls

Meanwhile, Aresimowicz says he was all for tolls in funding a transportation plan but his caucus is also ready to take a pause.

“We couldn’t continue to put the general assembly on hold while we try to figure out how the scenario is going to work out and what date it was going to be done on so we are moving on,” Aresimowicz said.

Republican leaders are sticking to their opposition of any tolls in Connecticut highways and suggest maybe it’s time democratic leaders come to the table with their plan of using the rainy day fund to fix Connecticut’s aging infrastructure.

“If it is an emergency the fixing of these roads and transportation why not why not at least have that conversation,” Fasano said.

Watch Lamont address the media on February 20 on the toll bill: