HARTFORD —  Every week at the Wilson-Gray YMCA in Hartford’s North End, there’s a group of people strategizing and thinking feverishly about t... 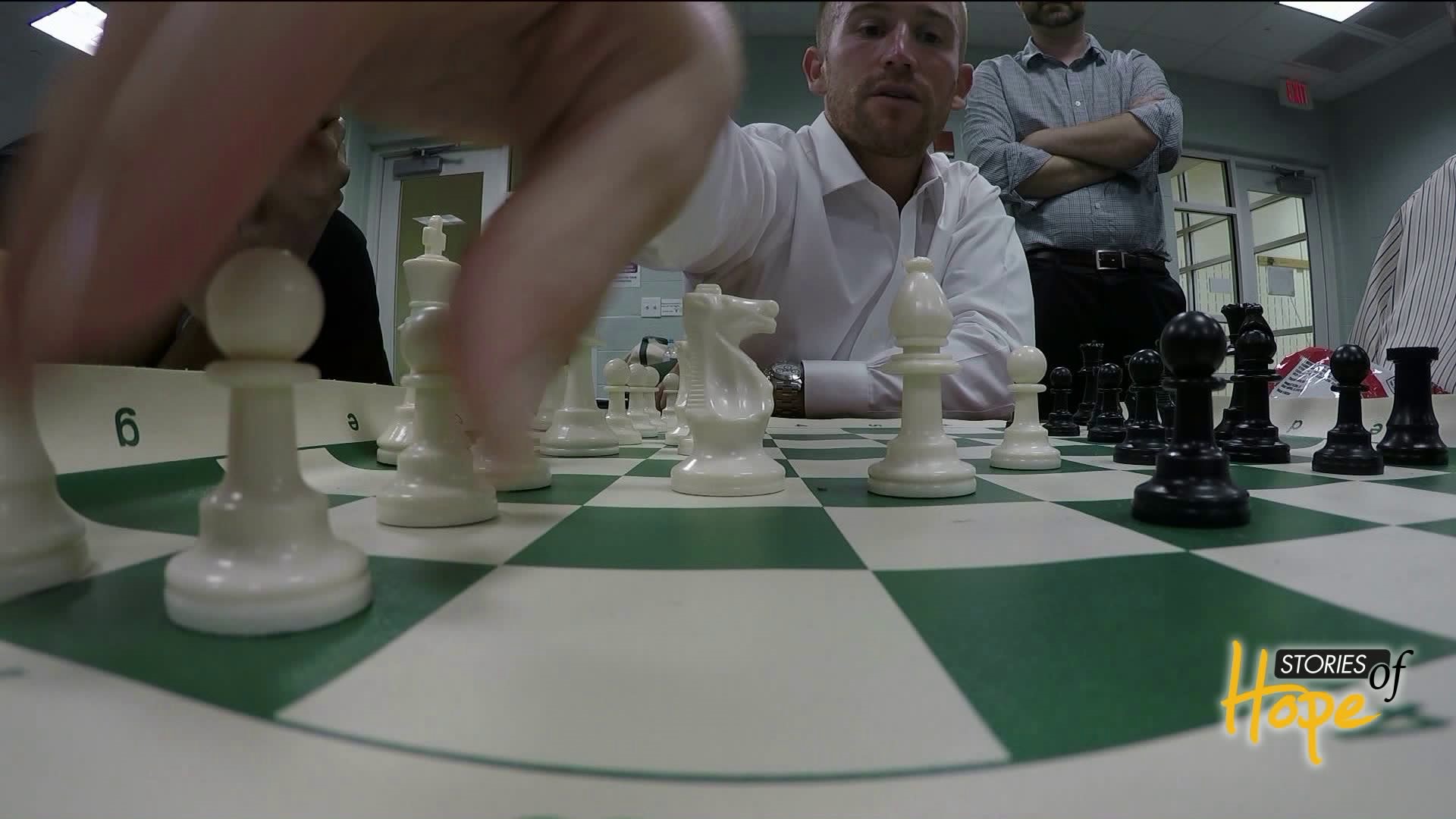 HARTFORD --  Every week at the Wilson-Gray YMCA in Hartford's North End, there's a group of people strategizing and thinking feverishly about their next move.

At first glance, it may seem like an ordinary game of chess, but there's a lot more at play. Earlier this year, Dan Pelletier moved part of his DIG Academy to the capital city. It's a program focused on teaching chess and soccer.

It began several years ago in Weston, with Pelletier charging for private and group lessons. However, the program takes on a different form in Hartford, focused solely on chess.

He uses the money paid for classes in other locations to offer free chess lessons at the YMCA in Hartford.

Pelletier said partnering with the Wilson-Gray YMCA was organic. It began after a casual conversation with YMCA staff member, Kelly Stewart.

"I started working out here because it's on the way to work and I was talking to Coach Kelly and how I teach chess at other places and he said, 'why don't we do it here?'" said Pelletier.

Now, Pelletier and a growing roster of coaches like Stewart, are using the game to also teach kids about life.

"Playing chess or being a chess player doesn't make you a smarter person, but, it does show you're someone who thinks," said Kelly Stewart with the YMCA.

"It teaches you perseverance. You might be down a whole bunch of pieces, but you'll be able to turn it around and come back," said student, Zahir Akbar.

In addition to time management and patience, it encourages children to think ahead, one of Pelletier's biggest lessons.

"You have to think four to five moves ahead. That's life right there. Someone's picking a fight with you. You have to decide what's going to happen right after that fight. Am I going to get suspended? Am I going to get grounded and lose my drivers license just so I can fight this guy?" said Pelletier.

Two of Pelletier's star players on the Hartford team recently competed in a tournament against some of the best players in the region. He's now applying for grants to get funding so more children can compete.