No final decisions regarding the future of the former Connecticut Juvenile Training School have been made. 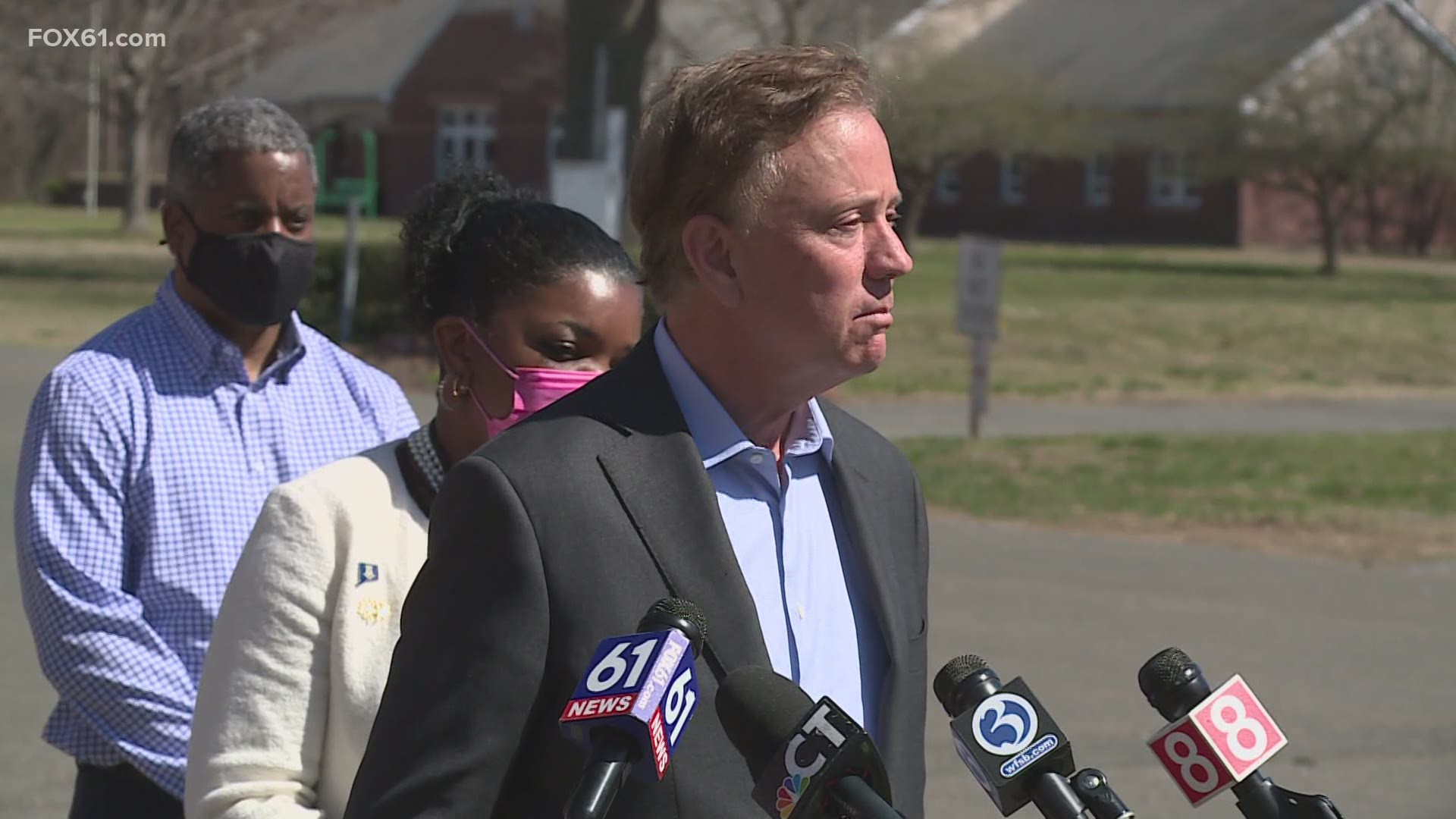 Gov. Ned Lamont weighed in on the possibility on Thursday during a press conference on business and entrepreneurship skills being taught to youth under the Connecticut Department of Children and Families (DCF) guidance.

“We have thousands of kids who are lost and alone down on the Rio Grande border and Vice President Harris approached me and said, 'Can Connecticut help out?' and I said 'We’re going to try and do what we can,' and we took a tour of the juvenile training facility thinking about ways we can get back to the White House and see if we can find a way to take care of these kids in a humane caring way and also in a secure way and that was one of the facilities we thought about," Lamont said.

The state said the White House has asked several jurisdictions across the country to help alleviate some of the pressures at the southern border.

According to DCF Commissioner Vannessa Dorantes, the purpose of the visit to the facility was to have an opportunity to reimagine the space differently than it was in the past.

"We just have a ballpark and what we’ve been doing is trying to scope out places in Connecticut that we may be able to reimagine the best and humane way to help this humanitarian crisis," Dorantes added.

When asked how many children could be accommodated at the facility, Dorantes said the state is still looking into it.

“We’re looking at the square footage, what things could be reimagined there. It’s very important for us to have medical care space, mental health care space, [recreation space], so if you just took square footage, probably more up to the standards of care in Connecticut, probably less because we want to make sure we don’t sacrifice recreation space for say cot space," she added.

State Sen. Gary Winfield (D, CT-10), the co-chair of the Judiciary Committee, reacted to the news in a tweet on Thursday.

"We closed that place for a reason," he wrote.

We closed that place for a reason. https://t.co/Ih98X3ZJGx

The ACLU of Connecticut reacted, saying that "children should be in safe, caring environments where they're protected from deportation and can heal from trauma."

"Children DON'T belong in cages. Prisons, once closed, must be demolished to prevent them from being resurrected, including for use against children coming to the US," he wrote.

Children should be in safe, caring environments where they're protected from deportation & can heal from trauma.

Children DON'T belong in cages. Prisons, once closed, must be demolished to prevent them from being resurrected, including for use against children coming to the US. https://t.co/XJA4E12JD7

No final decisions regarding the future of the former Connecticut Juvenile Training School have been made.

"I think we’re going to make a recommendation or two over the course of the next few days," Lamont said. "They probably want to come up and take a look as they are doing in many other states. They have some preset impressions of what they need as well."